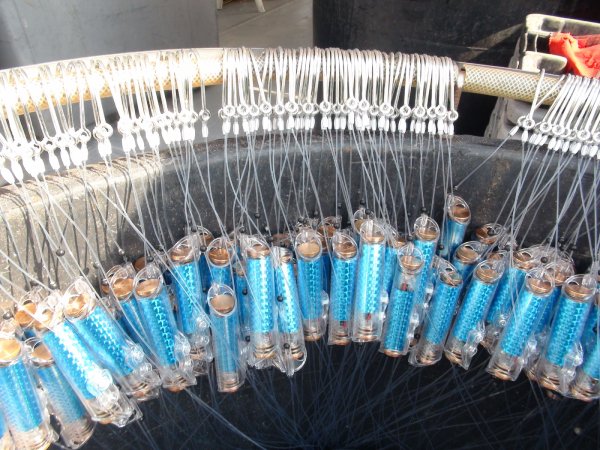 British scientists have invented an electrifying new gadget that could help save the world’s endangered sharks and rays.

Called SharkGuard, the device attaches to longline fishing rigs and emits small electrical pulses that scare off sharks and rays.

Now researchers from the University of Exeter have shown that SharkGuard, which was developed by conservation engineers Fishtek Marine, can drastically cut the number of sharks and stingrays caught.

Every year 100 million sharks, skates and rays are accidentally caught by the world’s commercial fisheries targeting other species such as bluefin tuna. The issue know as ‘bycatch’, is threatening many of these species with extinction.

“Many shark and ray populations are declining due to overfishing – particularly oceanic species such as blue sharks and pelagic stingrays that are commonly caught on longlines globally,” said Dr Phil Doherty, of the Centre for Ecology and Conservation on Exeter’s Penryn Campus in Cornwall.

“There is an urgent need to reduce bycatch, which not only kills millions of sharks and rays each year but also costs fishers time and money.”

In tests this summer with French fishermen in the Mediterranean, SharkGuard has proved to reduce shark bycatch by 91 percent and reduce the accidental hooking of rays by 71 percent. The findings were published in Current Biology, a leading peer-reviewed scientific journal.

SharkGuard which is powered by two AA batteries, works by targeting the area around a shark’s nose and mouth which is packed with electrical sensors called the ampullae of Lorenzini. Even an extremely low electrical current makes them turn away as they approach a baited hook.

Pete Kibel, co-founder and director of Devon-based Fishtek Marine said: “These trials have been very encouraging and show that SharkGuard could make a real difference in protecting sharks, skate and rays.

“However, we have further work to do as the trials also showed that the catch rate of bluefin tuna was reduced. We believe this is likely due to the weight of the SharkGuard units altering the fishing depth of the baited hooks, rather than the electrical pulse emitted and we are working on a solution.”

Professor Brendan Godley, who leads the Exeter Marine research group, said: “Working with partners like Fishtek Marine allows us to combine Exeter’s expertise in marine research with their brilliant engineering, to address major challenges such as bycatch.

“We need further testing and development of SharkGuard, but it has the potential to be a global game-changer for the sustainability of longline fishing.” 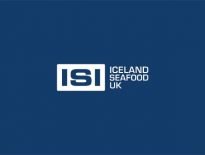 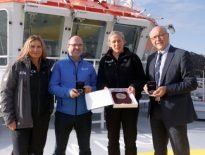