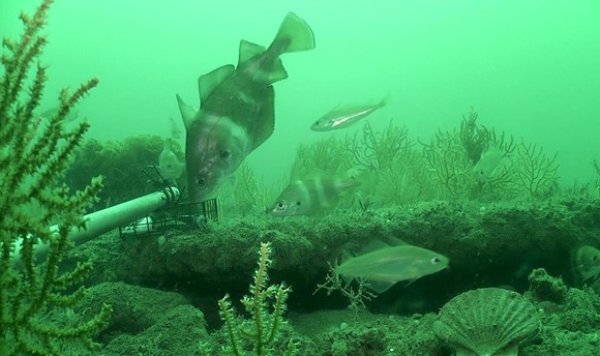 The whole-site management of a Marine Protected Area (MPA) can increase the total abundance of reef species within its borders by up to 95%, according to new research.

This is in contrast to regions where only known features are conserved, with species abundance increasing by just 15% in those areas compared to others where human activity is allowed to continue unchecked.

The findings are highlighted in a study by the University of Plymouth, and are the latest to emerge from its long-running monitoring of marine conservation measures in Lyme Bay, off the south coast of England.

The area is home to two co-located MPAs that have adopted different management styles in their exclusion of bottom-towed fishing.

There is a 270 sq.km Special Area of Conservation (SAC), where measures are in place to protect the known extent of sensitive reef habitats. Within that is a 206 sq.km area – including a mosaic of reef and sedimentary habitats – where the whole site is protected under a Statutory Instrument.

The new study, published in Fisheries Management and Ecology, showed that in addition to an increase in overall reef abundance, the whole-site approach can have significant other benefits.

The mobile species in the whole-site MPA showed levels of functional redundancy – where any species loss is compensated by other species – 7% higher than in neighbouring areas. The whole-site approach also resulted in higher levels of species diversity.

Researchers say this is indicative of a healthier seabed, which is generally more resilient to incidents such as storms or biological invasions.

Dr Bede Davies, who led the research as part of his PhD studies, said: “The UK’s reefs are a key feature of our coastal areas and support many species of conservation and commercial importance. However, many of them have been damaged and degraded by human activity, posing a threat both to the reefs themselves and also the species that rely on them. This study shows that, given the right support these areas can recover, and Marine Protected Areas are undoubtedly part of the solution. However, the level of recovery is boosted enormously if we work with local communities to consider sites as a whole rather than looking at specific features in isolation.”

The research is the third study from the University in under a year to demonstrate the benefits of implementing a whole-site management approach within the Lyme Bay area.

In 2021, researchers showed there are 370% more fish to be found within the MPA – and more than four times greater species diversity – than in similar areas outside it.

They also found the approach enhances ecosystem resilience in the MPA, with important seabed habitats and species recovering more quickly following extreme storms than in the wake of bottom-towed fishing.

The University has been working with local communities to monitor the effectiveness of these measures since they were introduced in 2008, with the work having influenced the UK Government’s 25-year Environment Plan and been highlighted in various other national reports.

She said: “Marine Protected Areas are increasingly being recognised as a sustainable way of enhancing the marine environment while supporting coastal communities. The Global Ocean Alliance has a current target to protect 30% of marine areas by 2030. However, introducing such measures is arguably less important than ensuring they are effectively implemented. Our work in Lyme Bay has shown what can be achieved by doing things properly from the off, and sets the benchmark for what other MPA managers should be looking to achieve across the world.” 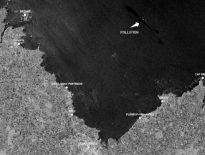 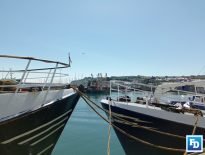