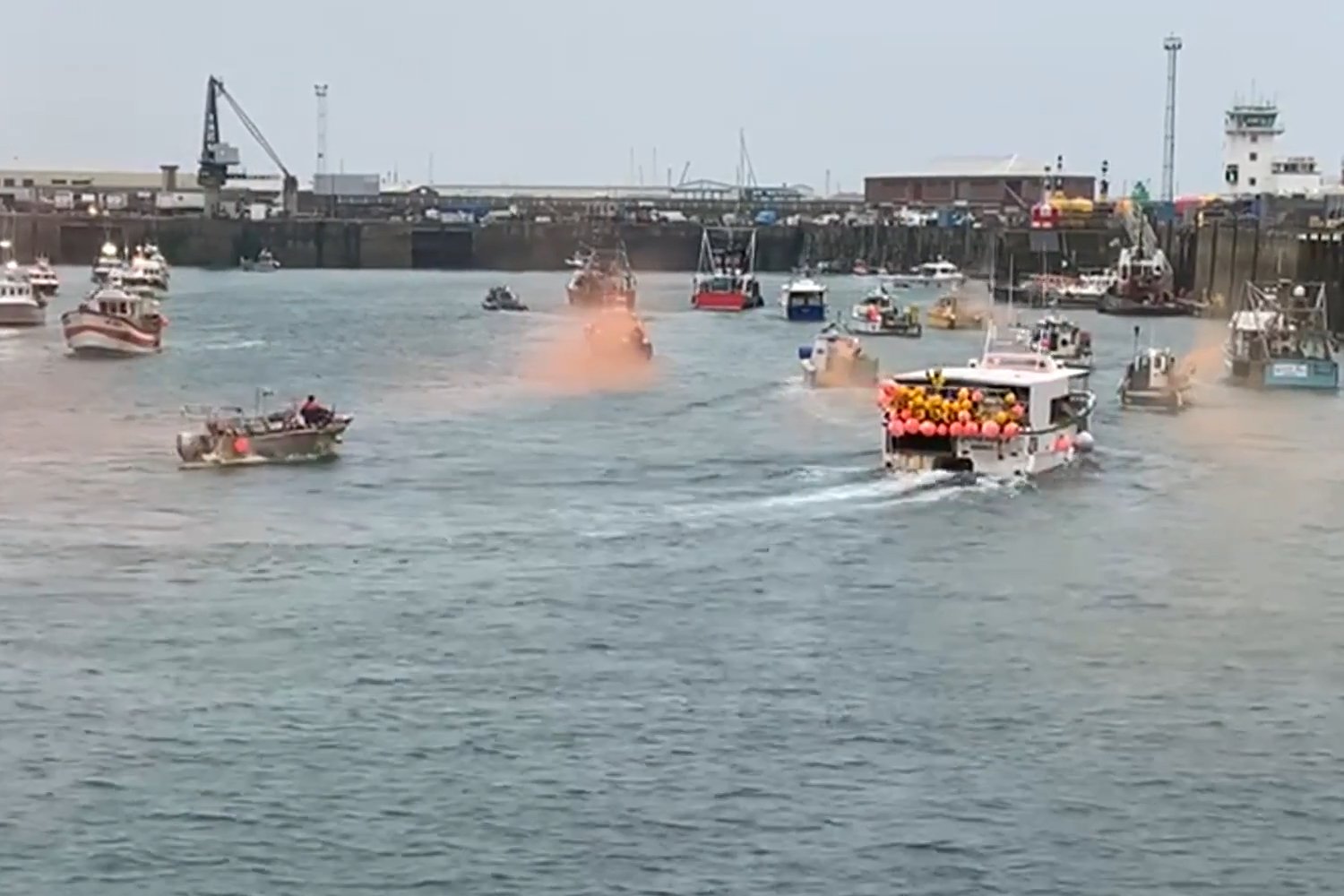 Leading UK-based fisheries consultant, Terri Portmann says that the UK needs to be more pragmatic in the dipsute with France over the issuing of fishing licences. Photo: Peter Rondel

State craft and not sable rattling in needed in the ongoing dispute between the UK and France over the issuing of fishing licences, says UK-based Fisheries Consultant Terri Portmann.

In a series of tweets this morning, Ms Portmann points out that this is an important time of the year for fishermen and seafood exporters and the industry cannot afford more disruption.

The French government has threatened to escalate actions against the UK over the issuing of fishing licences to their vessels, an agreement which they believe the UK government has now reneged on. The French say that under the terms of the UK-EU Trade and Cooperation Agreement signed on Christmas Eve 2020, all their fishing vessels are entitled to licences to operate in UK waters in the 6 to 12nm limit. On the other side, the UK has said that it has worked with the French to obtain licences for all their vessels, but they will not grant licences to vessels that cannot prove they have a track record of fishing in their waters. The dispute mainly centres around the issuing of licenses to French vessels under 12 metres that fish in the waters around the Channel Islands. Boats under this size have not been required to carry AIS or logbooks, therefore making it difficult for the boat owners to prove their track record of fishing in the waters.

This week the French Maritime Gendarmerie fined two UK-registered fishing vessels and detained another who were fishing in the Baie de Seine. The detained vessel, a Scottish-owned scallop dredger, Cornelis-Gert Jan, was deemed to be operating in French waters without the correct licence. In this case it looks like the fishing vessel was left of a list of licenced vessels the Marine Management Organisation submitted to EU/French authorities. The skipper of the Cornelis-Gert Jan who has been charged is due to appear in August 2022, and as of this morning, the boat remains under detention at Le Havre in France.

The trouble for the Cornelis-Gert Jan came at the same time as the French government threatened that it will escalate retaliatory actions against the UK if fishing licences are not granted to all their vessels by 02 November next.

Some of the retaliatory actions promised by the French include extra border checks, higher tariffs on the electricity they supply to the Channel Islands and more harassment of UK-registered fishing vessels operating in their waters.

On the UK side, Environment Secretary George Eustice, and Brexit Chief Negotiator Lord Frost called the French threats “disproportionate” but both have said that the UK will not back down over French demands.

This morning, British Prime Minister Boris Johnson said that he will speak to French President Emmanuel Macron at G20 summit in Rome in an effort to calm tensions between the two neighbours.

For the UK fishing and seafood industry the threat of escalation will do no favours, especially after a prolonged downturn due to COVID-19 and Brexit chaos at the start of this year. Many seafood processors have been forced to close their doors and for those who survived the turmoil of closed EU markets, the green shoots of a recovery has only been a thought when the threat of further sanctions raises its ugly head.

Ms Portmann says that cool heads need to prevail, or else the UK fishing and seafood industry will get hammered again at a time it is least needed. She tweeted:

“1/. If a French boat was fishing our waters, not on the list from the EU, we would expect them to be detained and held till resolved.

“2/. UK responsible for this vessel, who has the qualifying right to fish in external (EU) waters, to be on OUR list. It wasn’t, hence the detention and arrest. NB While in the EU it was same process with vessels detained and held, nothing new, or unusual with this.

“3/. Govt strategy to double down, and dial up rhetoric is perhaps not as helpful as correcting UK Govt admin error, and apologising.

“4. UK Minister threatening “two can play at that game” seems without merit as we don’t inspect inbound goods, infrastructure & staff not there

“5. UK Govt signed deal which made us 3rd country and gives EU the right to take 72hrs to inspect goods for customs/sanitary checks. Thankfully, until now this has not happened and goods passing mostly same day

“6. JERSEY When UK signed deal, it knew having woolly language in the TCA requiring ‘evidence’ of historical fishing in our waters, would create problems, especially small boats as they are not required to carry VMS ELOG AIS (kit bigger boats have and demonstrates location).” 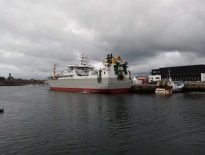 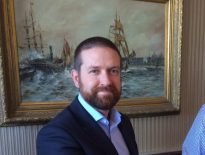