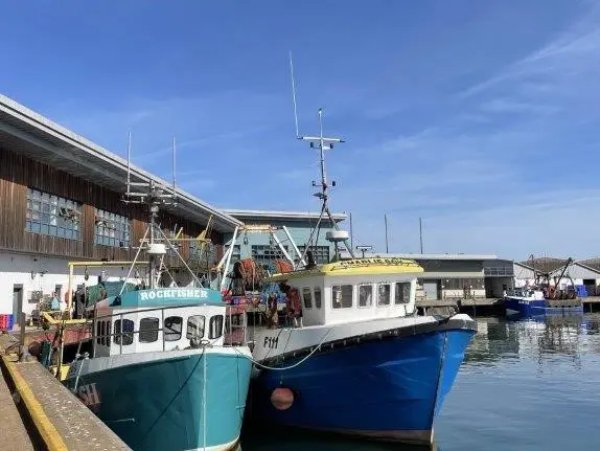 NFFO Chairman, Paul Gilson believes that IFCA reform is vital and in a letter to his members solutions to the current problems

NFFO Chairman, Paul Gilson believes that IFCA reform is vital and in a letter to his members discusses what has happened to fuel conflicts between fishermen and their local IFCAs and what might be done about it.

In his letter the Chairman states that in recent months there has been considerable turbulence between Inshore Fisheries Conservation Authorities and fishermen in their districts.

He says, “In some areas the relationship has become toxic. Enforcement appears arbitrary, or even vindictive. Errors have been made. Nobody wants a law-breaking, free-rider in their area, but the IFCAs are increasingly seen as policemen rather than modern fisheries managers working for the benefit of the fishery and the fishing community. The unhappiness is not universal – IFCAs, fleets and issues vary around the coast – but the NFFO’s continuing tour of the ports is hearing, over-and-over again, about disproportionate enforcement, and a breakdown in what was previously a reasonably harmonious and positive relationship between the regulator and local inshore fishermen.”

There have always been tensions in certain IFCAs, says Mr Gilson, and he believes personality clashes can play a part, but the dissatisfaction is so widespread and the breakdown in relations is appearing in so many areas that a systemic cause is suggested.

“What has changed?” asks the NFFO Chairman.

In the letter, Mr Gilson looks at what he believes are the causes of the issues. He says:

“COVID hasn’t helped and lockdown created barriers to communication between face-to-face IFCA officers and fishers. Behind that, however, lies a fundamental change in IFCAs’ role. This change is driven by national policy on Marine Protected Areas. 50% of English inshore waters are now covered by MPAs of one kind or another and fisheries management within the district now takes second place to management measure within MPAs.  The role of IFCAs is now largely dealing with the forest of paperwork associated with MPA assessments. Critically, because the burden of proof lies with the regulator and the industry, and the default is closure of the fishery, the burden falls on each IFCA to demonstrate that each fishing method is compatible with the conservation objectives of each site. The funds to deal with this new burden were inadequate from the start and the result is a fundamentally changed relationship between the IFCA and the fishermen in their district. Fisheries officers have been leached away to service the MPA assessment machine and have left fisheries management to lower qualified staff.”

Mr Gilson believes that IFCAs are in the frontline in the delivery of the government’s policies and are bearing the brunt of the resulting frictions.

“What inshore fishers are experiencing now will also be the future for offshore fisheries as the government maintains its gung-ho rush to extend the MPA network, presumably in order to burnish its green credentials. The result inshore is the breakdown of relationships, mistakes and blunt, disproportionate policing rather than modern fisheries management based on the consent of those whose activities are being managed,” says Gilson.

“When fishermen feel persecuted it is hard for them to see their IFCA as their saviour but unless IFCAs produce positive MPA assessments the law says that the fisheries must close.

“It is this that is driving the way in which IFCAs’ role has changed and the way that IFCAs are now being perceived by many fishermen.”

In his role as Chairman of the NFFO, Mr Gilson has been in dialogue with the Association of IFCAs. He says:

“I have spoken at length to the Association of IFCAs and they are insistent that the role of IFCAs is to manage the fisheries within their districts sustainably, for the benefit of the community. This aspiration is, however, being systematically undermined by their role in managing the MPA process. A collegiate relationship is being replaced by something much more toxic.

“This is the classic law of unintended consequences but unless it is addressed it will poison fisheries management from top to bottom in the coming years.”

Mr Gilson offers solutions to the issues that have emerged. He says:

“It’s important not to give up on co-management and the dialogue between Defra/MMO and inshore fishers is improving. There is so much to prepare for, including fisheries management plans that impact on inshore fisheries.

“Certainly, at the level of the Association of IFCAs, there is a commitment to the regulators working closely with the industry on evidence-based management to support sustainable fisheries and the fishing communities that depend on them. 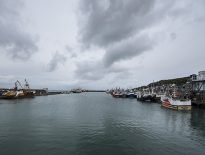 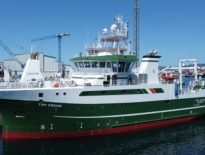