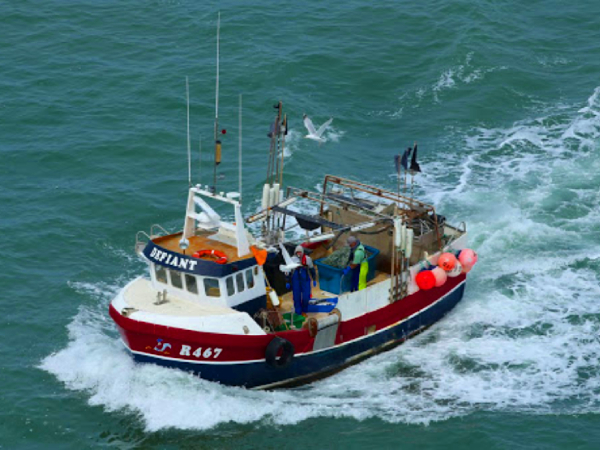 At last week’s APPG on Fisheries webinar, Secretary of State George Eustice claimed that EU sanctions on UK fish exports will not be a big issue for the fishing industry once the UK gains full control of their EEZ post 2026.

On the outcome of the Brexit talks he recognised the fact that the UK fishing industry was not happy with the outcome, but he promised the industry that they would have full access to all the fish at the end of the current agreement, a promise also made by Boris Johnson.

During his answer Mr Eustice did point out briefly that even though the UK will have full access to its own waters after the agreement with the EU ends in five and half years’ time, the EU will be able to impose sanctions on the UK if access to British waters in not put in place through a new agreement.

The Secretary of State said “I think it’s fair to say that we did not get all of the things that we wanted.

“I think we always recognized that there would be a multi annual agreements of perhaps three to five years.

“We made no secret of the fact that we’d hoped in that time to be able to move closer to sharing arrangement that was closer to zonal attachment.

In the end, compromises had to be made to get an overall agreement. So, when it doesn’t get everything that the fishing industry wanted, there are some important steps in the right direction.

“We have the price of continued access to UK waters. The EU have effectively had to forfeit close to 25% of the fish that they were previously catching in our waters in a new sharing and access agreement that will be obviously reviewed after five and a half years, but after five-and-a-half-years it’s open to us to change the access arrangements in the 6, 12, or indeed anywhere else in our exclusive economic zone.

“There would be a provision at that point for the European Union to consider retaliatory measures with tariffs on fish exports if it wanted to, so they would retain some negotiating leverage at that point.

“But I think the important thing to recognize is that while this hasn’t been everything, fishing industry would have wanted it is an important step in the right direction.

“And the final thing is just to acknowledge is there have been some teething problems in these in the initial months with some of the export documentation caused by challenges on both sides, it is quite a complex process, and so in those first few weeks there were instances of businesses or even certifying officers, perhaps not quite getting the paperwork right.

“Sometimes import agents on the EU side not correctly pre–notifying the goods that were coming, getting address is wrong and so forth that caused some problems and they’ve been issues as well with border staff based in France and the Netherlands who you have also been on a steep learning curve and they’ve been trying to get to grips with these new processes.

“Sometimes they themselves have been made errors and we had to work closely with them in a dialogue so that they can understand when something they’re requesting is actually not correct and not what’s required under the official control regime.

“Things are improving from that difficult starting January.”

On the issue of an exclusive 12 nautical mile zone for UK fishing vessels, Mr Eustice said that this will also be possible when the current deal with the EU expires:

“It’s a five-and-a-half-years agreement and look, I do understand the disappointment since we have been saying consistently that we felt the six-to-12-mile zone should be predominantly for UK fishermen. And certainly, our approach was that we were trying to make sure that was exclusive access because it is important that for our own inshore fishermen that we reduce some of that fishing competition from foreign vessels in that six-to-12-mile zone.

“The short answer is yes, and we will be able to change that once that five-and-a-half-years is up. There would be the ability for the EU if they wanted to put some tariffs on some of our fish exports. However, it’s always been contention that on fish exports, the impact of the tariffs is actually more modest than on some other sectors like agriculture and so on.” 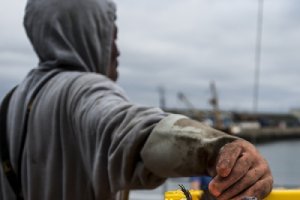 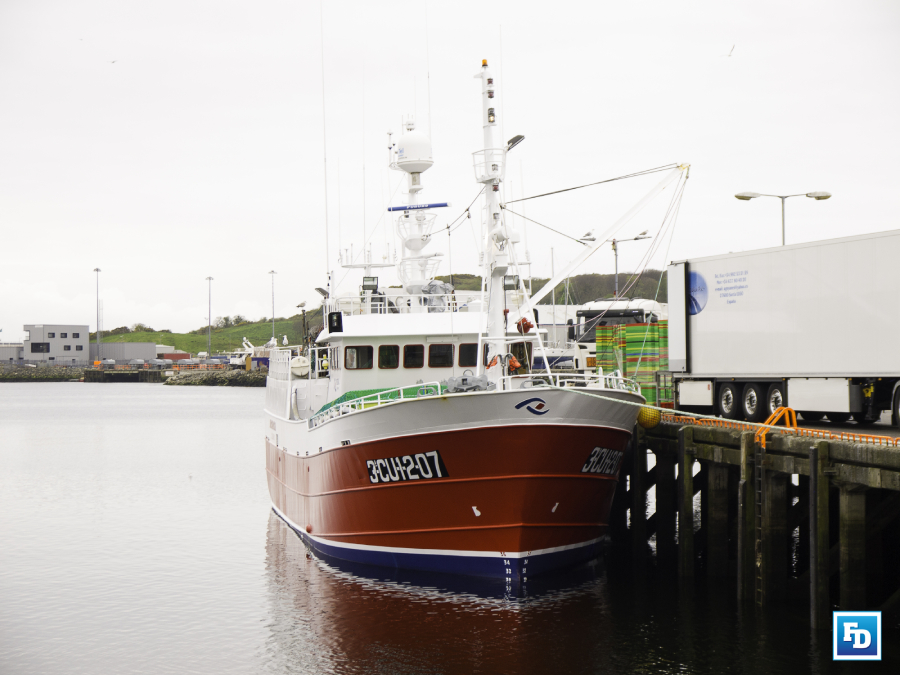 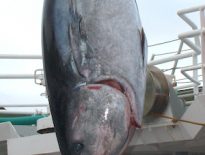 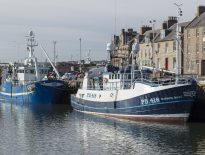