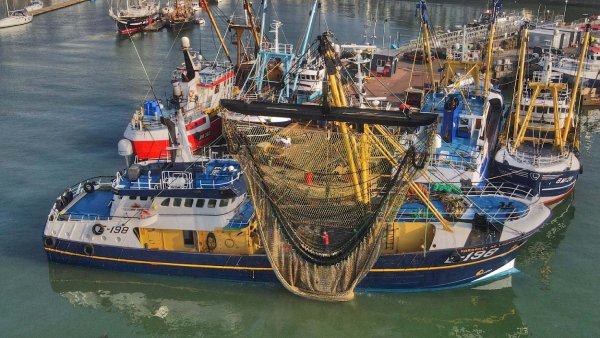 The Fishing Daily Podcast Series 2 Episode 11 – Manager of the Western Fish Producers Organisation, Chloe North, peaks to The Fishing Daily editor Oliver McBride about the WFPO and how current events are affecting its members

The WFPO started life on 01 January 2021, the exact date that Brexit came into effect. It was a baptism of fire for new Manager, Chloe North because up until the 24 December 2020 nobody was one hundred percent sure what shape the future of fisheries post-Brexit was going to look like. On top of that there was the COVID-19 pandemic, which had closed markets in the EU the previous years, and now there were lorry loads of fish and shellfish being held up at border controls because of simple errors on paperwork.

Just as the markets were returning and issues with exporting fish were abating, the Russian invasion of Ukraine starts to drive up fuel costs. The fishing industry, as a heavy fuel consumer, was hit hard as the price of diesel fuel increased. POs called on the government for intervention in the form of fuel subsidies, but the government declined, with Fisheries Minister Victoria Prentis citing unfair competition laws.

Chloe was at the EFRA Committee on the same day giving evidence. While she told the Committee of the hardship facing the industry, the Minister told them about grant supports that was open to the fishermen, but as Chloe points out, the issues with fuel costs are going to be long-term problems.

Other long-term issues facing the industry is crewing and the spatial squeeze which Chloe discusses with Oliver, and they also talk about the Fisheries Management Plan.

Members of the WFPO have been involved in testing new fishing technologies with Seafish. After a successful trial, the Sumwing, a Dutch invention, is being trialled further to test it with chain mats over rocky ground. Chloe talks about the results of the initial trial and the new up-and-coming trials.

The WFPO are involved in a lot of new and important projects such as recycling and science which Chloe believes will help the industry within, and hopefully improve the public’s perception of the industry by debunking some scientific myths.

To find out more, listen to the podcast … 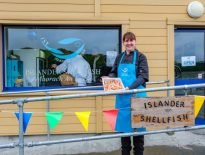 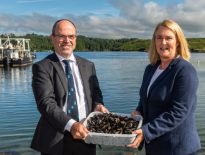