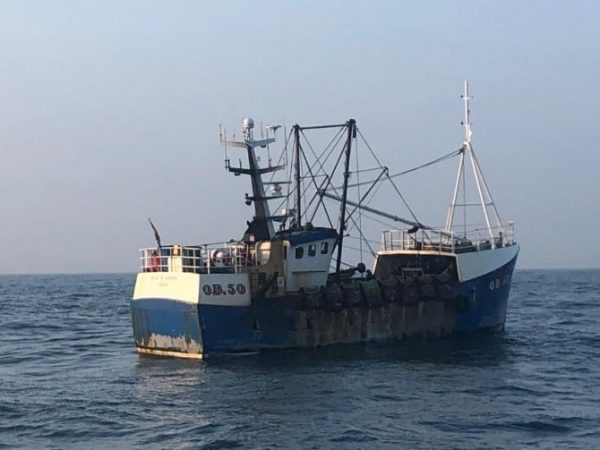 Open Seas, a non-governmental organisation dedicated to reforming the management of bottom towed fishing, has claimed that Scottish Government’s current plans pay enough attention to the emerging climate crisis because they continue to allow bottom-towed gear.

“The research, undertaken by Climate Xchange, provides a baseline of the emissions levels of different fishing sectors, comparing the emissions of small inshore boats (such as those using handline, creels and pair trawls) with larger vessels, such as demersal and pelagic offshore trawlers. The analysis reveals, perhaps unsurprisingly, that large fishing vessels using bottom-towed fishing gear have among the highest greenhouse gas emissions across our fishing fleet.”

Open Seas claim that the report shows the methods of fishing that emits the highest and lowest forms of Greenhouse Gases (GHG). The report claims that some methods of fishing emits 14 times more GHG than other methods for every kilo of fish or shellfish landed. Open Seas responds to the claims saying:

“This helps paint a clearer picture about what are the most low-carbon forms of harvesting seafood in Scotland (although notably it provides a baseline of GHG emissions of vessel activity only, with onshore activities being scoped out of the study and – as we highlight later in this blog – does not consider fishing impacts on blue carbon). An earlier study analysing the ‘climate and nutritional performance of seafood’ found that scampi has a higher impact than beef production, so there are growing calls for the industry to adopt ‘climate smart’ fishing practices.”

Open Seas says that Scottish fisheries are not climate smart:

“Back in 2019, the Scottish Government consulted on their 2020 – 2030 Fisheries Management Strategy (responses to the consultation are still not in the public domain). However, the consultation drew firm criticism for the failure of Marine Scotland to set out how the Government would manage fisheries in the context of climate change – in fact, the phrase “climate change” was mentioned only once. Now, its “flagship” plan- the Future Catching Policy – fails to mention climate change at all…

“As we’ve highlighted already, rather than establishing innovative proposals for climate smart fisheries, these plans – in the shape of the Future Catching Policy (FCP) – take a step backwards, for example by proposing to legalise the current ban on the wasteful practice of discarding of fish at sea. This is despite the Scottish Government themselves stating: “vessels [that] are able to have lower fuel intensity by targeting areas of low bycatch, may reduce overall GHG emissions”. This is not ‘climate smart’ and looks more like an agenda for ‘climate stupid’ fisheries.

“The UK’s bottom-trawl fleet is estimated to be one of the highest emitters of greenhouse gases in the world, and the FCP proposals will enable trawl vessels to discard large volumes of juvenile fish that are caught as ‘bycatch’ in their trawl nets. Please read our extended blog on this for more detail.” 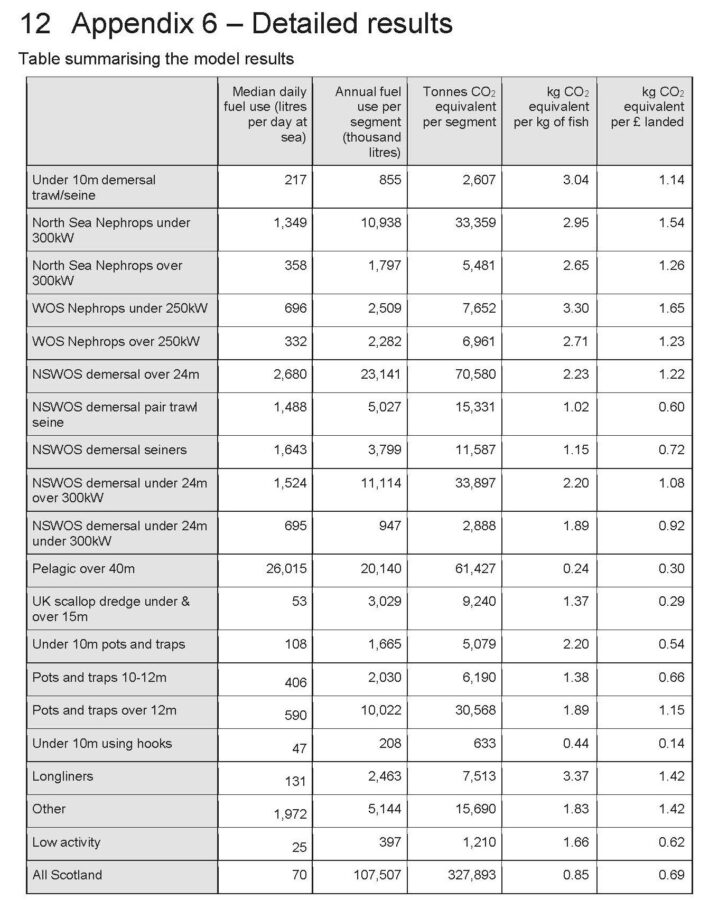 Open Seas have again attacked scallop dredging as one of the main contributors to GHG emissions:

“Given Open Seas’ ongoing concerns about the comparative unsustainability of scallop dredging, the absence of any specific analysis of the emissions of the shellfish dive-sector is a gap that would be worth addressing. Notwithstanding, there are some vital insights for fisheries management.

This is also backed up by other Government research which has recently concluded that:

“There is clear evidence (predominantly from the EU) that optimisation of fishing gears and the use of selective gears can reduce GHG emissions and help to mitigate the wider impacts of climate change.”

“Open Seas contends that low impact fishing should be urgently prioritised in our seas, including approaches to trawl and dredge fishing which avoid areas of sensitive seabed and high bycatch. Sadly, the subsidy given to the industry to date has not been targeted in this way: Scottish Ministers have invested public money into buying new engines for some fishing businesses, but the government’s own research concludes there is a general “lack of public presentation” of how and to who this is targeted, representing “a major gap in information and understanding around the actions taken to reduce GHG emissions from the fisheries sector.”

The full Open Seas article can be read below. 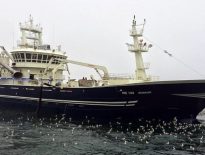 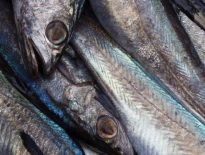