No statutory requirements for gear conflict avoidance or resolution despite Report 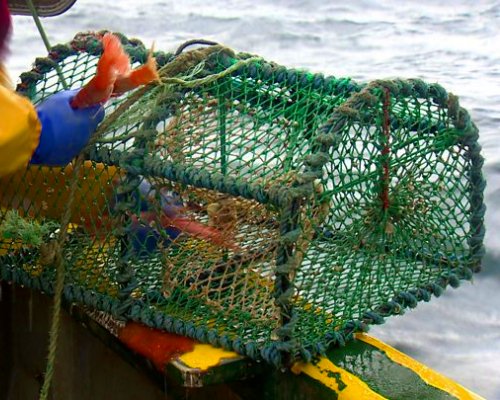 There has been no specific tasking of targeted surveillance in areas where there have historically known to be fishing gear conflict, according to the Minister of Fisheries for Scotland as there are no statutory requirements for gear conflict avoidance or resolution.

Mairi Gougeon was answering a question put to her by Alexander Burnett the Scottish Conservative and Unionist Party MSP for Aberdeenshire West on the recommendations made in a report from December 2015 called ‘Report of the Task Force on Gear Conflict’.

Burnett asked the Minister in a question, “To ask the Scottish Government how many instances of targeted surveillance have been undertaken in areas where there is historically known to be gear conflict, since this was recommended in the Report of the Task Force on Gear Conflict, in December 2015, and what the results were of any such surveillance.”

To which Rural Secretary Gougeon answered, “The Report of the Task Force on Gear Conflict, while recommending Marine Scotland undertake targeted surveillance in areas where there is historically known to be gear conflict, also recognised that there are no statutory requirements for gear conflict avoidance or resolution and no easy solution to the problem. Our assets are tasked according to risks of legislative infringements and therefore there has been no specific tasking with regards to gear conflict.

“However, we introduced The Gear Marking (Scotland) Order 2020, which makes it a legal requirement for a fishing vessel deploying buoys for fishing operations for those buoys display their name and registration number. This builds on the Best Practice Guidance for Marking Static Fishing Gear we published in August 2018. At sea, our Marine Protection vessels have been actively engaged in assuring compliance with this Order and our Inshore Protection Programme has enabled more agile and responsive monitoring in inshore waters.

“In addition, the outcomes of our 2017 Inshore Fisheries Pilots initiative have worked to address some of the causes of gear conflict and test approaches aimed at mitigating them. Our Mull pilot for example successfully introduced temporal and spatial separation of the creel and scallop dredge fleet, while the Outer Hebrides pilot is testing creel limitation as well as a low cost approach to tracking and monitoring of fishing vessels.

“We are also continuing to encourage the industry to develop voluntary codes of conduct and providing support wherever necessary. Our national network of Regional Inshore Fisheries Groups are the correct medium for such proposals to be proposed and developed.

“In 2020 Marine Scotland introduced a new mechanism for reporting gear loss that aims to take a holistic approach, facilitating fishers being reunited with displaced gear. A report of lost gear can be made via any of our 18 Fishery Offices. The aim of this is to help fishers arrive at an amicable outcome, but that will also ensure all necessary information is available, should Police Scotland require to be involved.”

No statutory requirements for gear conflict avoidance or resolution despite Report 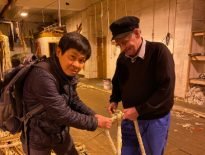 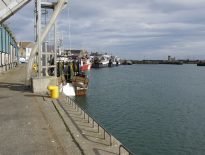