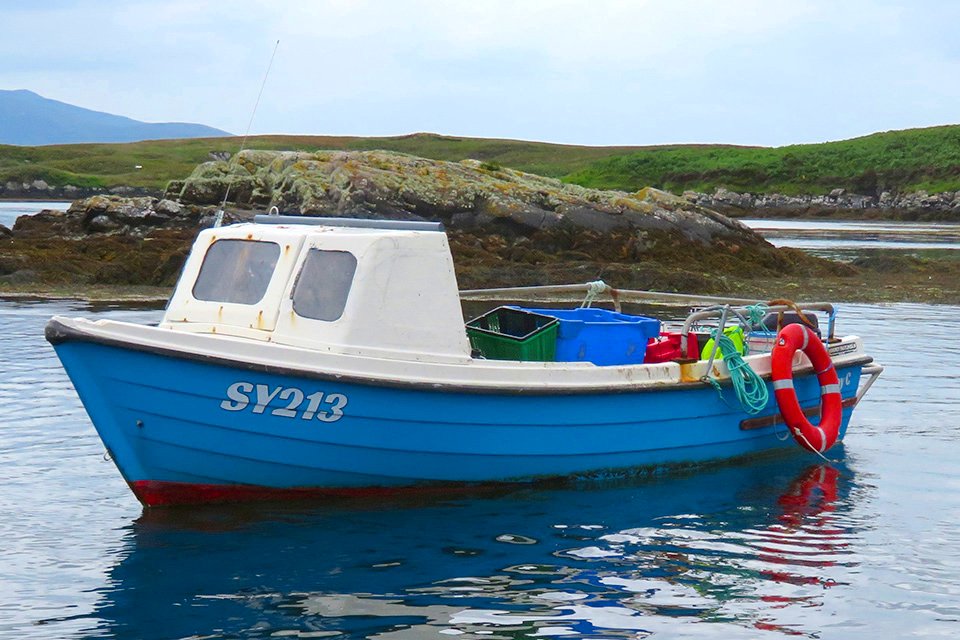 The Marine Accident Investigation Branch has published its report into the fatal overboard of a fisherman from a single-handed creel boat at Loch Carnan in the Outer Hebrides of Scotland.

At about 1230 on 24 July 2019, the owner/skipper of the single-handed creel fishing boat, the May C was found facedown and unconscious in the sea by the crew of the fishing vessel, Sparkling Star.

Despite being recovered by Sparkling Star’s crew, May C’s skipper had drowned and could not be resuscitated. Although the exact circumstances of the accident are unknown, it is most likely that May C’s skipper fell overboard when trying to clear the boat’s propeller of weed or other fouling.

The report says that the skipper could not swim, was probably tired and was not wearing a personal fotation device so would have been incapacitated rapidly through the efects of immersion in cold seawater, and unable to self-rescue.

Alone and not equipped with a personal locator beacon, the skipper was also unable to raise the alarm and summon help. In view of fishing industry initiatives and the recommendations made in the MAIB’s report into the fatal man overboard from the single-handed fishing boat Sea Mist, no recommendations have been made in this report.

Given the industry initiatives to increase the awareness of the importance of wearing a PFD, and the MAIB’s safety recommendations made in the Sea Mist report, no further recommendations regarding single-handed fishing have been considered necessary for inclusion in this report. 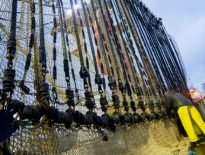 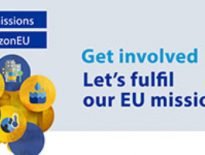