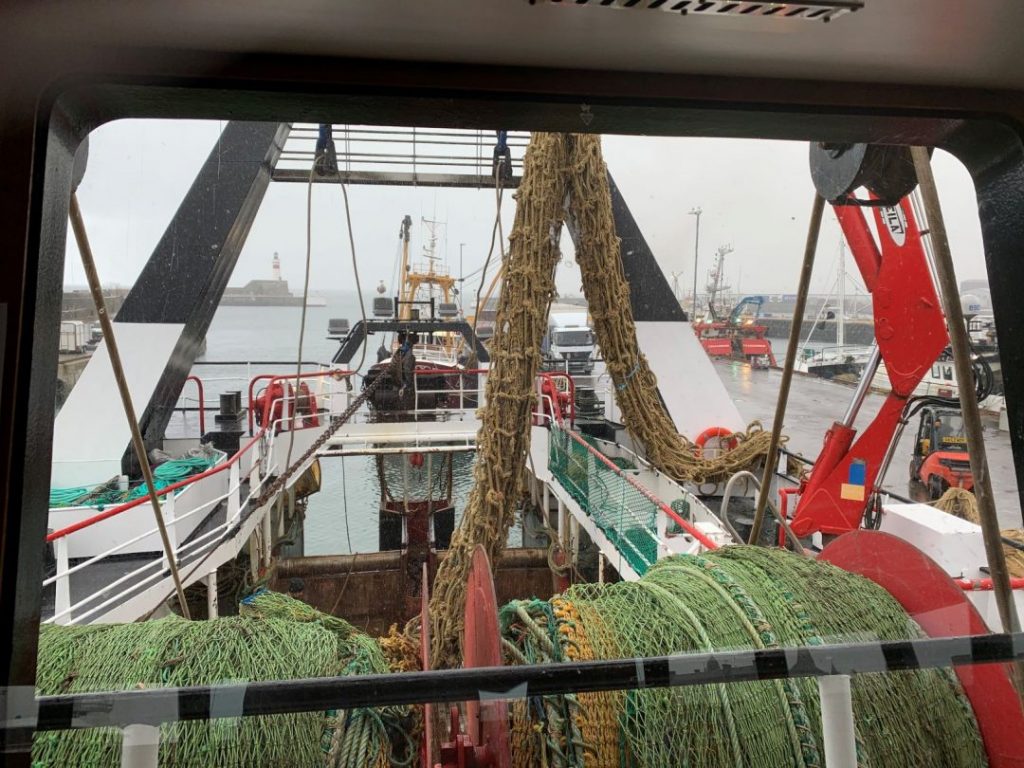 Last week, the Scottish fishing vessel Beryl BF 440 was fishing in the North-East Atlantic when they hit a snag.

Thirty miles WSW of the remote island of Foula, a large ghost net became entangled in their own fishing gear. The crew found themselves in a dangerous situation as skipper Colin Mitchell explains:

“It caused quite a bit of damage to our gear when we picked it up. And posed a hazard of possibly fouling the propellor as it was a full gale at the time and there was a danger of the boat falling back over the gear. We had the room to take it in but a smaller boat would probably have had to dump it.”

Despite the extra weight and inconvenience the skipper and his crew loaded the net on board and transported it to their port of call, Fraserburgh harbour on the west coast of Scotland. Thomas Boyle, the Harbour Master at Fraserburgh, praised the actions of the skipper and the crew:

“After some difficulty, skipper John Mitchel and his crew managed to get the netting onboard but unfortunately the discarded netting had already caused a lot of damage to his own gear, on behalf of KIMO I thanked John for not dumping it back into the sea and explained that we would have to keep on the quayside until it had fully dried out before we attempted to lift it.”

Julia Cant, project coordinator for Fishing for Litter Scotland was full of praise for those involved:

“We really do appreciate the time and trouble taken by the skipper and crew of the Beryl BF.440 to retrieve this ghost net. It’s thanks to the selfless actions of fishermen like these that the Fishing for Litter project is such a success.” 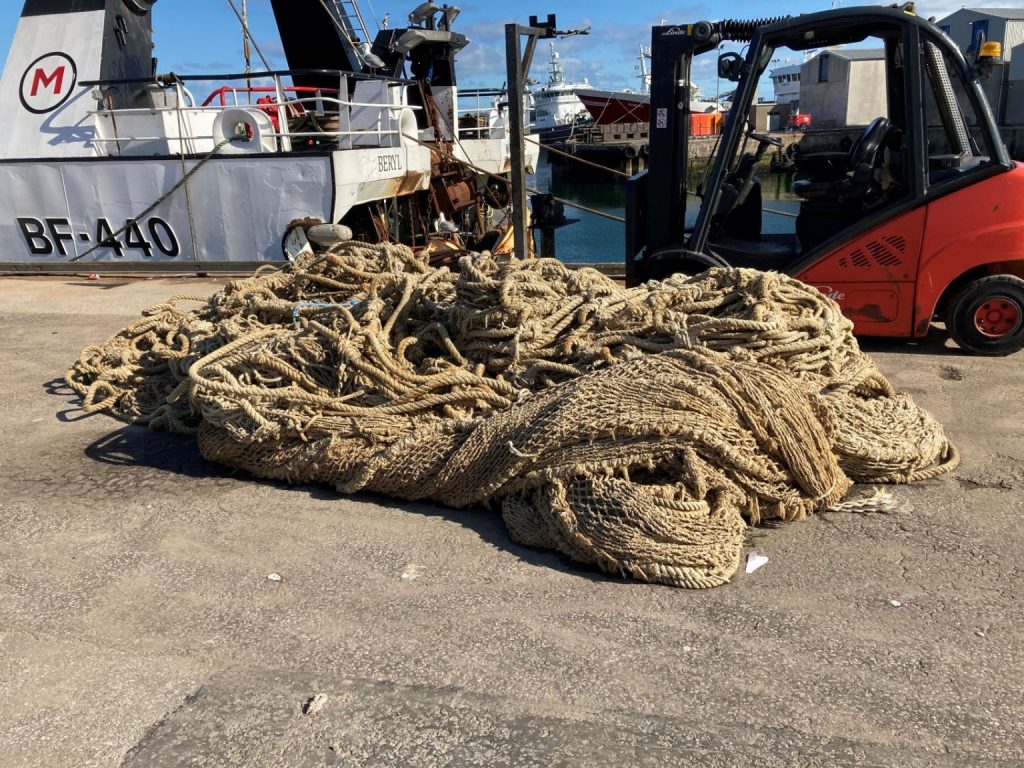 The trawl net recovered by the Beryl 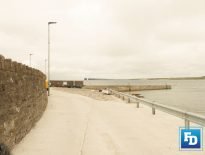 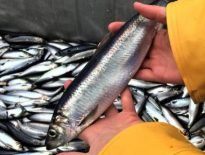