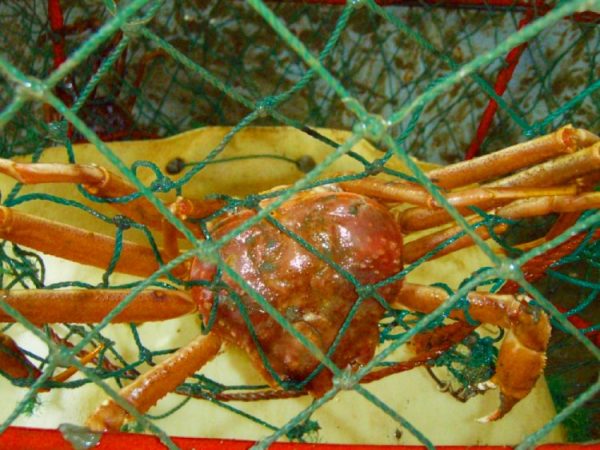 Exports of Norwegian crab to the USA took an upward curve in October 2022 as news filtered through of the closure of snow crab fishing in Alaska for 2023 and the continued closure of the red king crab.

The Norwegian Seafood Council, in their monthly report recorded the growth in overseas sales for king crab which shows:

Although the crab sector experienced an increase, on the downside the sanctions against Russian crab in the USA and the EU have increased the supply of Russian crab in Asia.

“After the Russian catching season for red king crab started in September, the increased supply of live king crab to Asia has reduced prices. In the same period, the news came that there will be no quota for red king crab in Alaska for the second year in a row”, says Josefine Voraa, Manager for Shellfish with the Norwegian Seafood Council.

This impacts king crab exports from Norway, which increased by 37 million (€3.6m/£3.1m) or 361 percent to North America, while exports to Asia decreased by 4.8 million.

“The most significant growth is in the export of frozen and live king crab to the USA, which increased by NOK 32 million (€3.1m/£2.75m) or 562 percent. A weakened Norwegian krone against the US dollar has also contributed positively to the export value in October, as prices in Norwegian krone remain high,” explained Josefine Voraa.

The value increased by NOK 33 million (€3.2m/£2.8m) and the volume by 230 tonnes with the USA, Canada and Denmark were the biggest markets for snow crab in October.

Compared to October last year, there is a strong growth in the export of snow crab, as just under 2 tonnes were exported.

The quota news from Alaska gave a boost the Norwegian crab exporters a boost in October says the Norwegian Seafood Council. Extensive inventories and lower demand in the USA have led to a collapse in snow crab prices and a decline in Norwegian exports of snow crab of 66 percent so far this year.

“The news that there will be no quota for Opilio snow crab in Alaska and sanctions against Russian crab has boosted the market in recent months. In October, Norwegian exports to the USA increased by 73 tonnes to NOK 13 million (€1.3m/£1.2m)”, says Josefine Voraa, Manager for Shellfish with the Norwegian Seafood Council. 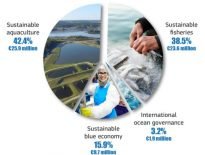 EU Fishing Industry Lithuania will receive €61.2 million under the E… 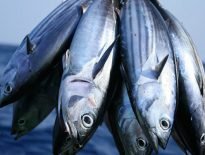