The Norwegian fleet has reported another good week at the North Sea herring fishing with one boat setting her own record with a total catch of nearly 2,500 tonnes.

Several more boats joined the fishing last week bringing the number of vessels to fifteen in what is quickly becoming one of the best summer seasons in a long time. More than 15,000 tonnes of herring was registered last week and the total weight of herring landed so far is approximately 25,000 tonnes.

On Thursday last week, the 78.65 metre Gerda Marie set a new record with a catch of 2,350 tonnes being registered.

“With the good fishing that has been going on, we expect a number of high registrations in the coming days,” says Norges Sildesalgslag’s sales manager Kenneth Garvik.

“We see that more boats have arrived in recent days and we hope the fishing will be good. A little north wind has been reported in the northern parts of the North Sea, which may inhibit fishing,” says Garvik.

The size of herring is still relatively small, with an average of about 130 – 170 grams.

“It would have been okay with a slightly larger herring to serve different markets, but it’s still a bit early,” Garvik concludes.

A handful of boats have aleady completed their North Sea herring fishing for the season. 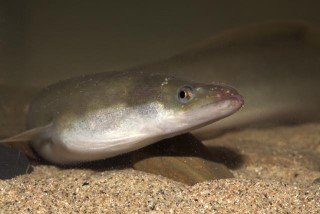 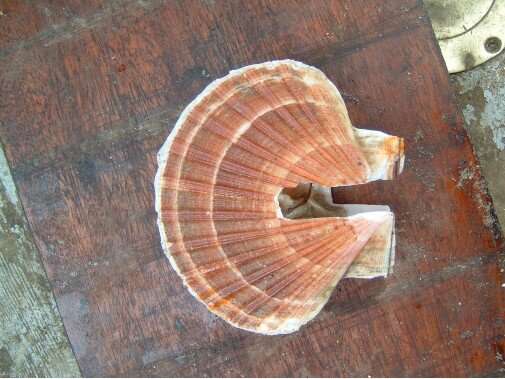 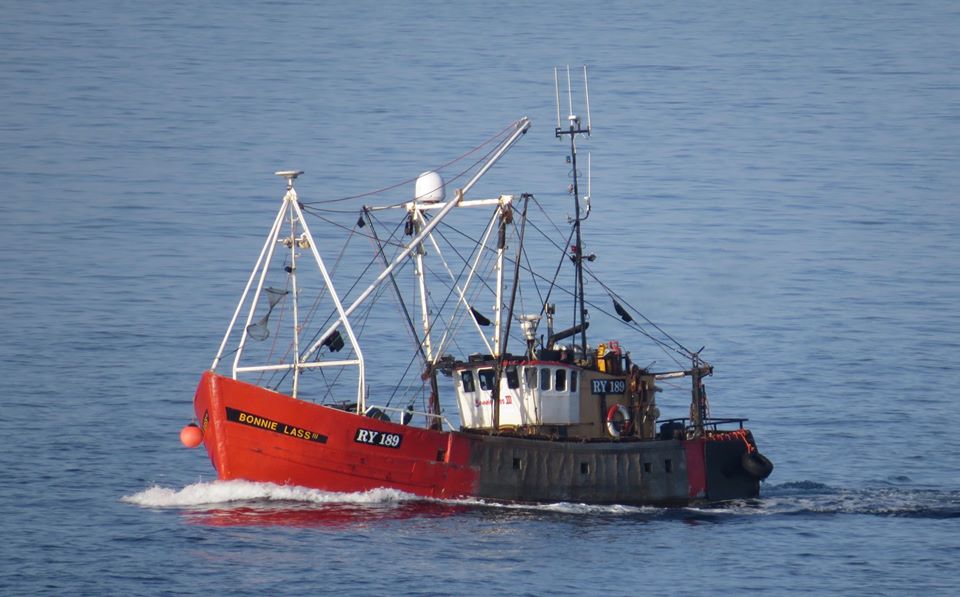 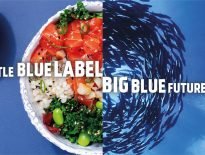 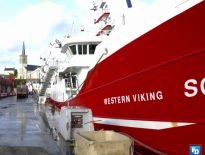