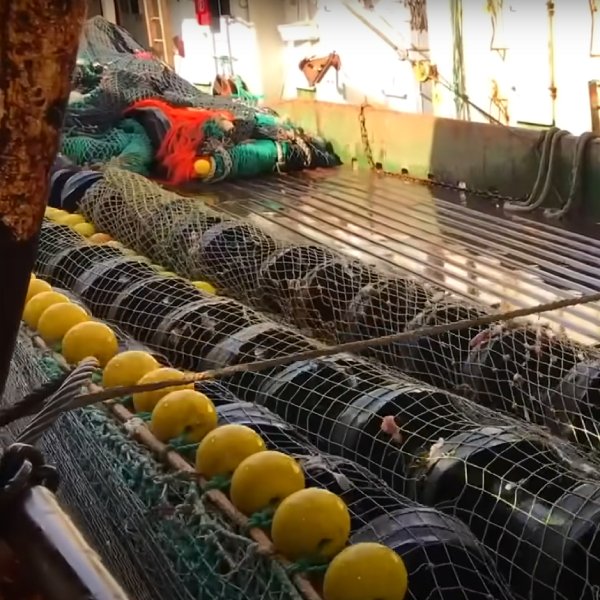 The Norwegian Ministry for Trade Industry and Fisheries have said that they will continue with diplomatic efforts to resolve the dispute with the EU over cod fishing in the Svalbard Zone but will not offer the bloc any further quota.

Last week, the European North Atlantic Fisheries Association (ENAFA) threatened legal action over the dispute with  Diek Parlevliet telling the Norwegians, “We are not withdrawing from fishing in the Svalbard Zone.”

The dispute between Norway and the EU arose as a result of Brexit, where on allocating fishing quota to the EU for the Svalbard Zone in 2021, the Norwegian government set a quota of 18,000 tonnes, minus what it calculated as the UK’s annual share of quota. The EU unilaterally set a quota of 24,645 tonnes claiming that it had the right to set its own quotas in the Svalbard Zone.

In mid-September the Norwegian Ministry of Fisheries issued J-165-2021: Regulation on stopping cod fishing for vessels flying the flag of Member States of the European Union (EU) in the fisheries protection zone off Svalbard in 2021. 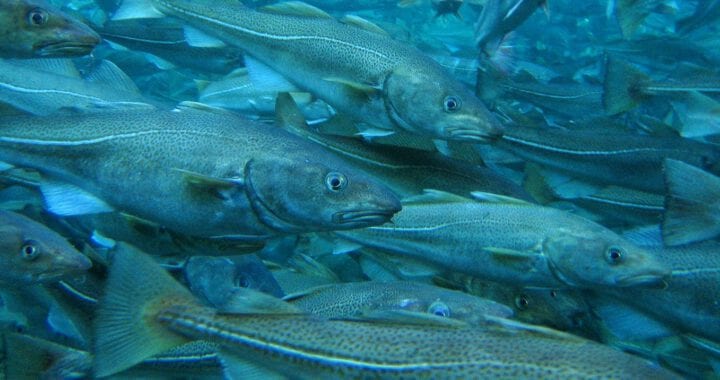 Ministry of Trade, Industry and Fisheries

J-165-2021: Regulation on stopping cod fishing for vessels flying the flag of Member States of the European Union (EU) in the fisheries protection zone off Svalbard in 2021

Fishing for cod for vessels flying the flag of an EU Member State will be suspended with effect from 09.09.2021.

Anyone who intentionally or negligently violates provisions in or given pursuant to the regulations is punished in accordance with the Economic Zone Act §§ 8 and 9 and the Marine Resources Act §§ 60, 61, 64 and § 65. Attempts and participation are punished in the same way

The regulation meant that the EU fleet could continue fishing in the Svalbard Zone, but any cod caught will be deducted from the quota set aside in the Norwegian Economic Zone.

According to the Ministry of Trade, Industry and Fisheries, this was in line with the Norwegian regulation of cod in the fisheries protection zone that the NØS quota can be fished at Svalbard.

According to national media outlets in Norway, The EU threatened Norway with “all necessary means” and Norway has threatened to arrest EU fishing vessels overfishing their quota around the Svalbard Zone.

The ENAFA hired Norwegian lawyer Torben Foss of PricewaterhouseCoopers (PwC) to represent them in a case against the Norwegian government claiming that the fishing vessels they represent could lose up to €800 million as a result of the restricted quota.

Speaking to The Fishing Daily, a representative from the Ministry of Fisheries told us that they are working towards a solution with the EU but they would not be changing their stance on the cod quota, and the regulation J-165-2021 remains in place.

He said, “There are no changes in the Norwegian regulations for this fishery. The quota allocated to vessels from the EU in the Fisheries Protection Zone around Svalbard is exhausted, but the regulation allows for continued fishing by vessels that are licensed for cod-fishing till the Norwegian mainland zone. The EU-vessels in activity in the Fishery Protection Zone at present are fishing there now according to this provision.

“There is an ongoing dialogue between Norway and the EU on many issues, including this, but we expect respect for Norwegian regulations, both in general and in this case.” 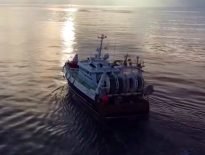 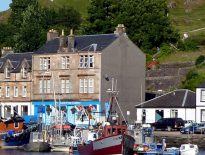