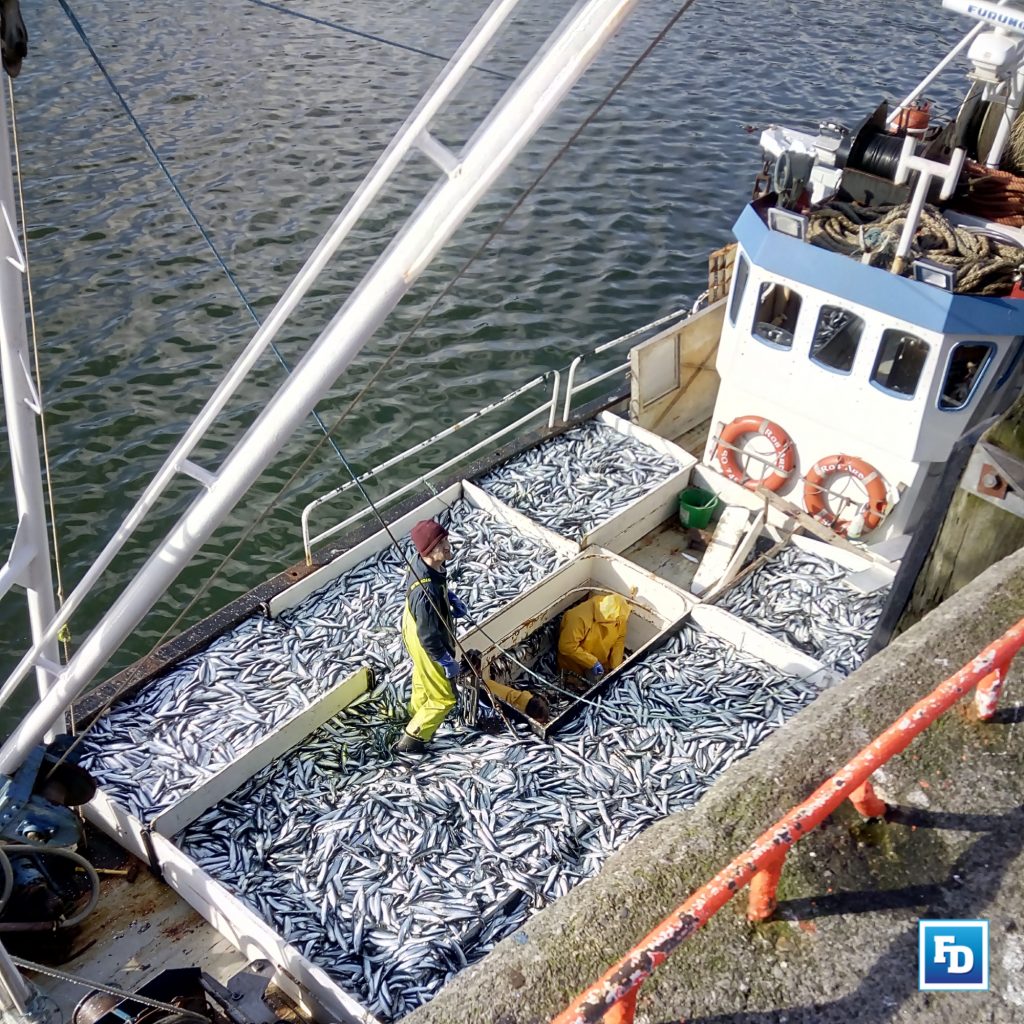 Researchers have used gene sequencing to characterize different herring populations and believe this may provide more sustainable herring fishing in the future.

The Atlantic herring is one of the richest vertebrates on earth. In a new study, an international team of Swedish, Norwegian, Danish and Irish researchers used genome sequencing to characterize 53 herring populations from the Atlantic and Baltic Seas.

According to researcher Florian Berg at the Institute of Marine Research, they have found genetic markers that make it possible to monitor herring better. This way you can also avoid overfishing.

“Genome sequencing makes it possible to analyze and compare several million markers of the fish. Each fish has a unique genome, but among the population, some markers are always the same. It gives us the opportunity to separate populations from each other.”

It has been estimated that the total number of herring in the Atlantic and surrounding waters includes about one trillion fish. Herring make up this enormous biomass, because it feeds on plankton.

The researchers behind the study say that much have changed in recent decades. Back in the 70’s, only a few genetic markers were used. They were taken “over the same load” for all populations of herring.

“In today’s management, herring stocks are defined by where they spawn and fish, because so far we have lacked methods to separate stocks,” says researcher Florian Berg.

Berg explains that this makes it possible to recognise a number of significant differences between the different herring populations.

“Now we can actually distinguish herring that spawn in the autumn or spring with a few markers. We could also link several genetic markers to genes that were regulated by salinity and water temperature during spawning. It is important to separate populations that spawn in the fjords, as the salt content is lower there than along the coast.”

Read more about this at Havforskningen. 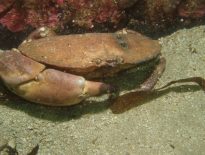 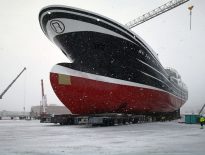