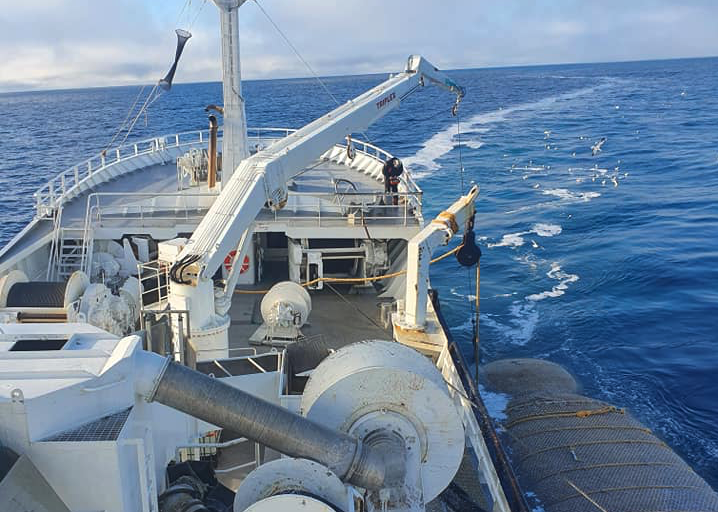 The Norwegian fishing fleet continued with decent blue whiting fishing off Ireland in Week 14 of 2022, while the sandeel boats await the opening of the season on Friday 15 April.

Blue whiting:
We are in the end of the main season and last week we received 12,600 tonnes in the registration journal. The best day of the week was Friday with 5,200 tonnes. The week’s quantity is fished by 12 different boats, with catches from 75 to 2,420 tonnes.

Most of the fishing has taken place in the EU zone, northwest of Ireland. Kolmula has in this area stood along the edge and it has been a usable fishery when the weather conditions have been good.
“Vikingbank”, which has a research quota, has fished 1,100 in the British zone, southwest of St. Kilda. In addition, “Sille Marie” has fished a random blue whiting outside Egersund for 75 hours.

From the buyers who produce blue whiting for consumption, there are reports of increased interest from the markets. And it is especially the market in Africa that demands blue whiting, as there are reports of poorer fishing from Russian boats. Of this week’s quantity, 5,400 tonnes have been sold for consumption, with buyers in Killybegs taking the most. A buyer in Norway has also bought a couple of catches.

A look at the quota picture shows that 138,000 tonnes of the 200,000 tonnes quota have now been fished.
In the coming week, we expect around 10 boats to participate in this fishing. Kolmula is now migrating north and into the British zone. Norwegian boats do not have a quota there and must fish in the EU zone where there is still a quota left. Later, blue whiting will move into the Faroese zone and there we can fish just under 32,000 tonnes. Otherwise, it is possible to fish for blue whiting in both the North Sea and the Norwegian Sea throughout the summer.

Sandeel:
Sandeel fishing opens on 15 April for Norwegian boats, and the preliminary quota is set at 60,000 tonnes. This is significantly lower than last year when the start-up quota was set at 110,000 tonnes.
Following its acoustic cruise in April / May, the Institute of Marine Research will update the quota in mid-May.

For the boats that will fish for sandeel this year, the signals are that the boats will wait until after Easter before setting course for the sandeel fields in the North Sea. Only a few boats have indicated that they will go when the fishing opens. 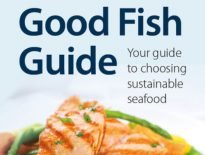 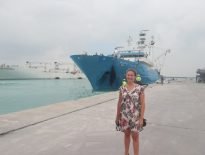