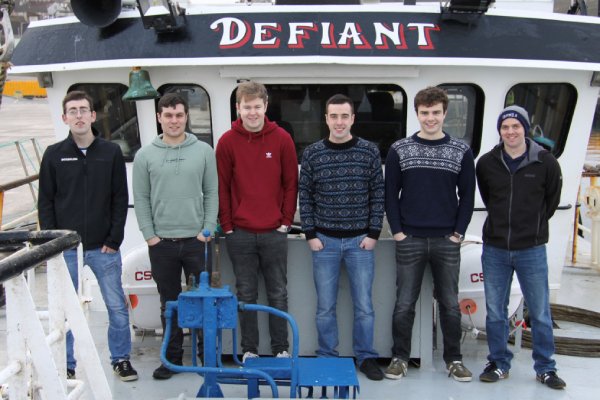 A changing of the generational guard is underway in Shetland’s whitefish fleet after two existing boats were taken over by young skippers and crew.

Ben, who gained his skipper’s ticket in 2018, said he and his crew were raring to go in the New Year. 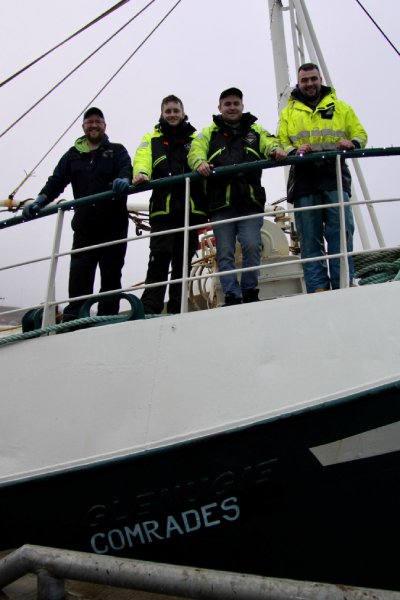 “We chose to rename the boat Comrades, as my grandfather was one of the shareholders of that boat when she came, she was originally a Whalsay boat, so it has kind of come full family circle.

“We’re looking forward to getting going in early January, and I just hope that the mess of Brexit doesn’t get in our way. We have no concerns with the fishing itself.”

Robbie, who also gained his skipper’s ticket in 2018, said he and his crew were looking forward to a fresh start.

“I’ve been on the Tranquility for the past six years, but it’s fine to get an opportunity to go out on our own.

“A lot of the older generation of fishermen are retiring and it’s really fine to see young guys taking it on. It’ll be a fresh start, but we have a lot to learn.

“Me and some of the boys have been off a few trips with Gordon on the Defiant just to learn the ropes.”

Sheila Keith, policy officer for Shetland Fishermen’s Association, said: “This is a significant generational change in the sector, and it is great to see young skippers and crew coming through in the way that their forefathers did before them.

“We wish Ben and Robbie and their shareholders and crew the very best of fishing when they get underway in the New Year.”

The Shetland Fishermen’s Trust has supported Ben and Robbie. The vessels are now owned respectively by the Prevail Fishing Company Ltd and the Defiant Fishing (Whalsay) Company Ltd. 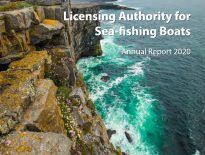 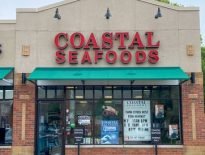