Don Fishing has reported that with the Rockall boats split up relatively evenly over the coming week, most sizes of Rockall haddock sold better than at the same point last week, but the smallest size is still only clearing the sale at approx. 50ppkg – and with the volume of Rockall fish available there is still no demand for poor yielding North Sea.

Some cod were selling better, but pricing by quality and size variation varies widely from shot to shot, and as per haddock the smallest grades struggled down below £1/kg. Signs showed that whiting began to toil too for smaller grades, however larger sizes are back in price also, but were still on the right side of viable- just.

On the export side the auction did struggle with no sign of increased demand for any species, and some falling quite a way back from the close of last week .

Don Fishing says “Two factors to this (a) The continental May Day holiday on Friday, and (b) increasing pressure upon French retailers to stock French produced product.

“The issues caused by the May Day holiday were entirely foreseen, and it came as no surprise that species such as megrim destined for the Spanish market did not sell well on auction.

“Those species normally processed for the French market (and therefore on a much shorter logistical journey) had time on their side regards the holiday, but the political pressure being placed on French retailers to restrict product lines to “Product of France” only, is now being felt on auction as processors had to back off, leaving the field mainly clear for those trucking whole fish directly into processors based in Boulogne and Lorient.

“For now at least, the ire of French fishermen seems to be very species focused, with imported processed monk, ling, hake and skate being removed from retailers counters in the hope that this appeases (fishermen and government) and that their stores do not suffer any direct action.

“The other concern is that French catchers are probably aware that some product being offered might be French processed, but not necessarily French caught, and it’s thought that the processing sector there could also come under the scrutiny of French catchers soon.” 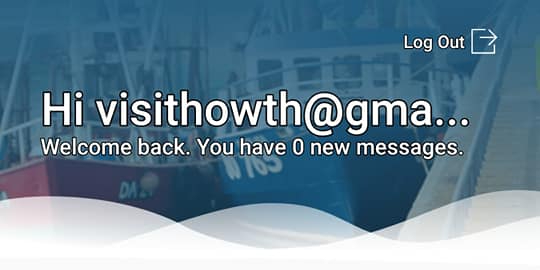 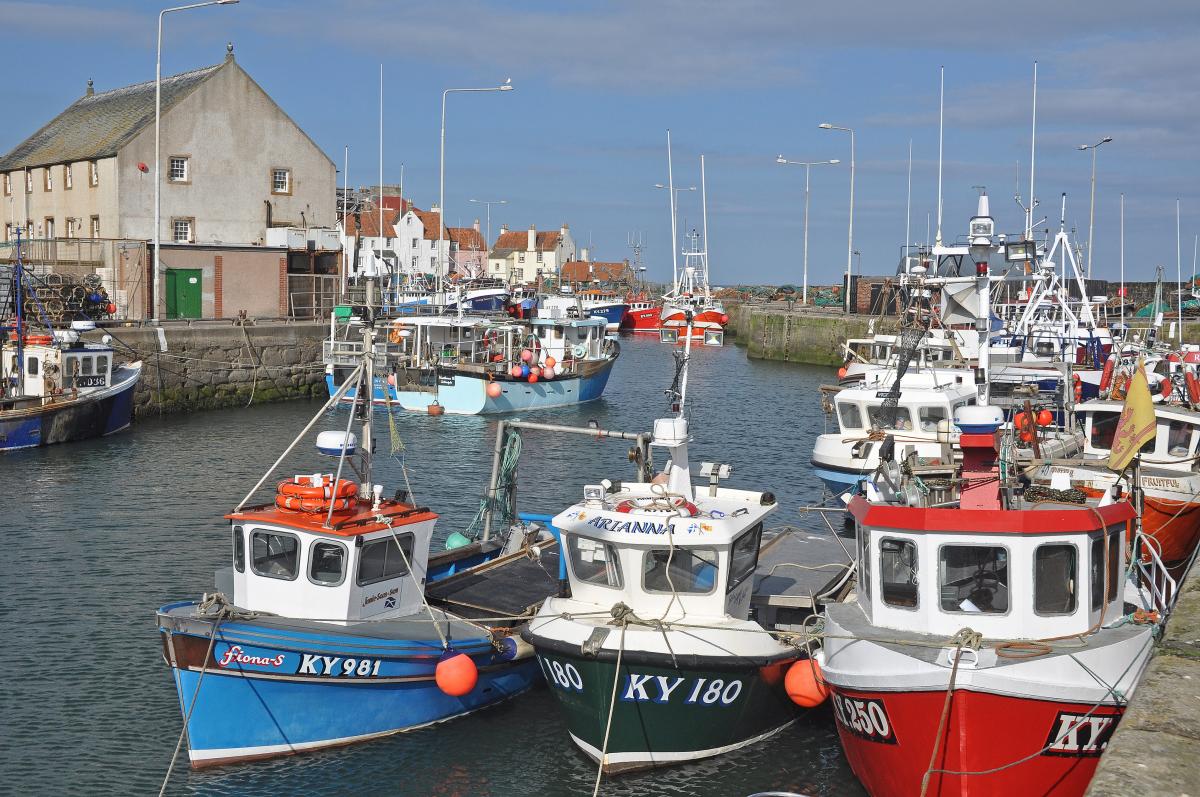 £9.7 million Revenue to be distributed to Scottish Coastal Communities 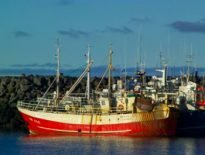 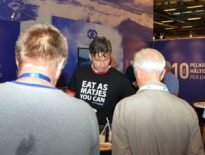