A number of key players in the Cornish seafood industry begin new research into the feasibility of bringing locally caught fish like Cornish Sole and Cornish King Crab products to British consumers across the nation.

Cornwall, 2021: A unique project kicked off this month designed to explore options for increased consumption of sustainably-caught Cornish fish and shellfish within the domestic market. The consortium behind the project is a collaboration between the Cornish Fish Producers’ Organisation, Seafood Cornwall, Ocean Fish, and well-known Cornish chef and author, James Strawbridge. After competing against many other bids for innovative seafood projects, the feasibility study secured funding from the UK Seafood Innovation Fund. It will focus on two under-loved species, Cornish sole (also known as megrim sole) and Cornish king crab (also known as spider crab) and attempt to identify which innovative methods and processes can be implemented to create sustainably sourced value-added products.

Whilst the value-added market for protein sources such as chicken is well-established, and a wide-range of meat value-added products are available, equivalent ‘ready meal’ style dishes incorporating fish are much less common.  Last year Seafood Cornwall, the marketing arm of the Cornish Fish Producers’ Organisation, launched #FishToYourDoor, a match-making service connecting consumers to Cornish fish merchants to would-be buyers across the nation.  Thousands of people signed up to the service, keen to buy local, seasonal, and sustainably-caught British fish, but also to purchase fish and shellfish that came filleted and ready-to-eat. Key insights from this campaign fuelled further ideas for innovative ways to increase domestic consumption of UK-caught seafood, and broaden consumer seafood palates. 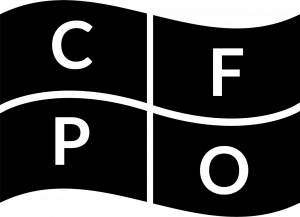 Paul Trebilcock, CEO of the Cornish Fish Producers’ Organisation and leader of Seafood Cornwall, says: “The success from #FishToYourDoor throughout 2020 proved that there is a nationwide demand for convenient and fresh seafood; now it’s about harnessing this appetite with underutilised species. Both Cornish sole and Cornish king crab are delicious and seasonally abundant but prices fluctuate and can be extremely low, and as much as 95% of Cornish sole is currently exported to Europe.  This represents a missed opportunity to increase diversity and resilience in the mixed fisheries in the South West. This scoping study is an exciting opportunity to assess whether change is possible.” 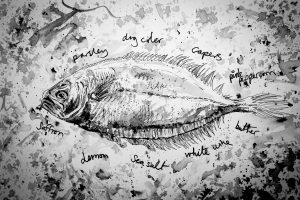 Often described as ‘the flat version of sea bass’ and ‘a tastier version of lobster’ by fishermen, Cornish sole and Cornish king crab are two of Cornwall’s most underutilised and undervalued species. This study, which is the first direct PO-processor collaboration in the region, hopes to address these long-standing challenges by using existing data and social science processes to assess the practicability of bringing a bespoke product using one of these species, to market. 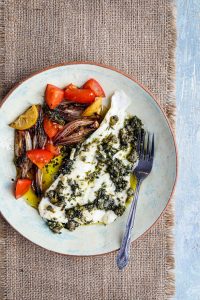 “The time is right to tell the bigger story around British fish” says the Head of Retail at Ocean Fish, Victoria Townsend. “It’s not just the imported species like cod, haddock, tuna, bass, prawns and salmon; it’s about promoting British fish. Cornish sole is so popular abroad, and in abundance here in the South West – we should be supporting this species. Cornish sardines have done so well under the Cornish banner, and I think Cornish sole could be an absolute winner too.”

The consortium is also working alongside a Cornish development chef and author, James Strawbridge, in the Ocean Fish experimental kitchens, to explore product testing alongside the latest food trends. This ensures that, based on the initial research phase of the study, the products represent the nation’s tastes and rival those we currently see in supermarkets that use only ‘The Big 5’. 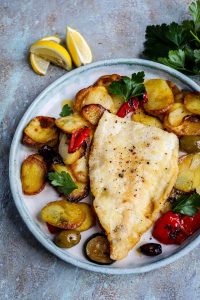 “It is too early to tell what this study will mean for the fishing industry,” continues Paul Trebilcock, “but it’s certainly an encouraging step towards the mammoth task of shifting consumer preferences to increase domestic demand for UK species. Increased demand here would allow fishermen to secure a better price for their catch and avoid exporting; a win-win for British fishermen in the wake of Brexit.”

You can follow the developments of the initial stages of this journey through Seafood Cornwall’s social media platforms. 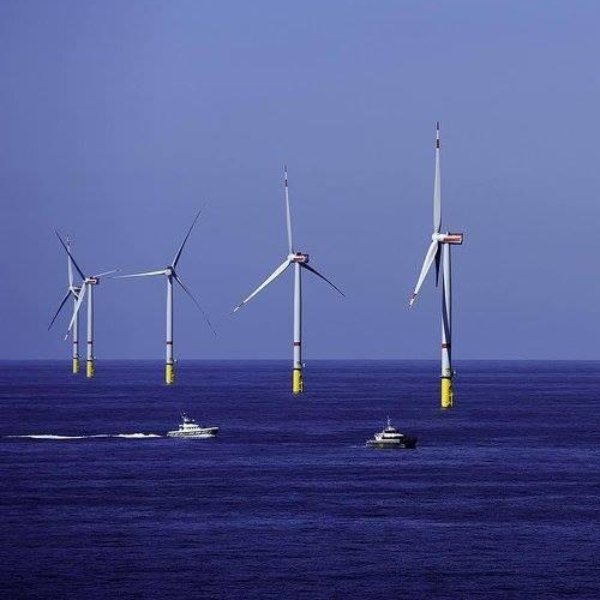 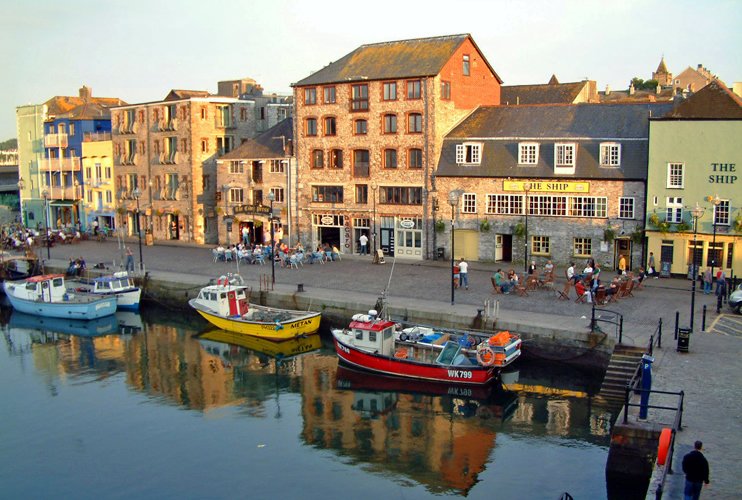 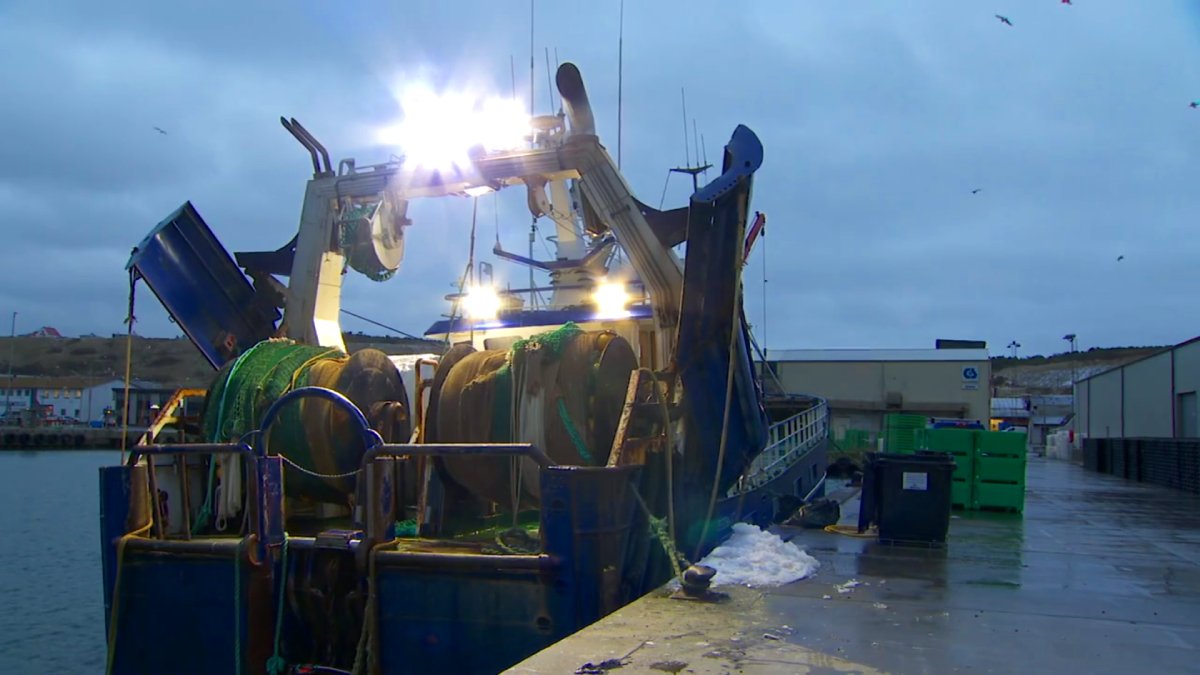 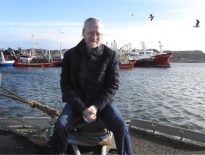 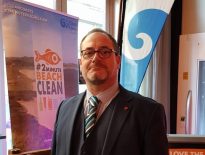