Round five of the EU-UK Future Relationship Negotiations in London has ended today once again in deadlock as both blocs remain entrenched in the mandate they have set-out.

EU Chief Negotiator, Michel Barnier says he believes the UK has not shown the same level of engagement and readiness to find solutions respecting the EU’s fundamental principles and interests.

He said that although the discussions had been useful on issues such as goods and services, finding agreement on complex issues and across all areas is “still very far away”.

In his speech earlier today, Michel Barnier said that “the UK continued to request single market-like benefits” whilst failing to make progress on what he has called “two essential topics of our economic partnership.”

The areas Barnier would like to see progress on are:

“On the two points I mentioned – the level playing field and fisheries – this week again, the UK did not show a willingness to break the deadlock.”

On fisheries,  he said the UK is effectively asking for a near total exclusion of EU fishing vessels from UK waters.

“That is simply unacceptable,” said the EU’s Chief Negotiator.

“The UK will be an independent coastal state, and the EU fully respects that. We also recognise that, under the future agreement, there may be change to the benefit of UK fishermen.

“But common stocks need to be managed jointly – according to international law and the principle of responsible and sustainable management of resources.

“And any agreement cannot lead to the partial destruction of the EU fishing industry.”

Throughout his speech, Barnier was again insistent on the importance of reaching a fisheries agreement with reciprocal access.

“I repeat: we have to agree on a balanced, sustainable and long-term solution for fisheries protecting the many men and women whose livelihoods depend on it.

“The EU has always insisted that an economic partnership with the UK must include robust level playing field rules and an equitable agreement on fisheries.

“This means that, by its current refusal to commit to conditions of open and fair competition and to a balanced agreement on fisheries, the UK makes a trade agreement at this point unlikely.”

A no-trade agreement was also on the mind of the UK’s Chief Negotiator, David Frost. In his post-talks statement he says “It is unfortunately clear that we will not reach in July the “early understanding on the principles underlying any agreement” that was set as an aim at the High Level Meeting on 15 June.“

In his statement, Mr Frost failed to say anything on fisheries but did say “ We have always been clear that our principles in these areas are not simple negotiating positions but expressions of the reality that we will be a fully independent country at the end of the transition period.”

Frost warned that the UK should be prepared for a crash-out Brexit “When the next round of negotiations begins there will be not much more than four months left until the end of the transition period. Although we will continue energetically to seek an agreement with the EU, we must face the possibility that one will not be reached, and we must therefore continue preparing for all possible scenarios for the end of the transition period at the end of this year.”

He concluded by saying “Despite all the difficulties, on the basis of the work we have done in July, my assessment is that agreement can still be reached in September, and that we should continue to negotiate with this aim in mind.  Accordingly we look forward to welcoming the EU team back to London next week as planned for informal discussions and to the next negotiating Round beginning on 17 August.” 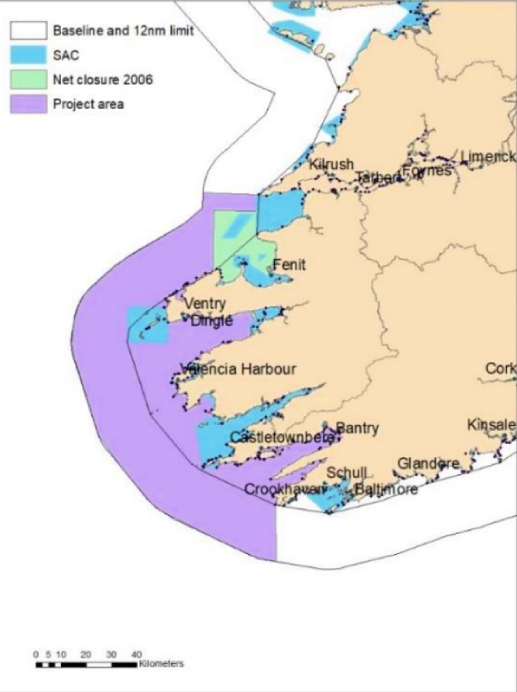 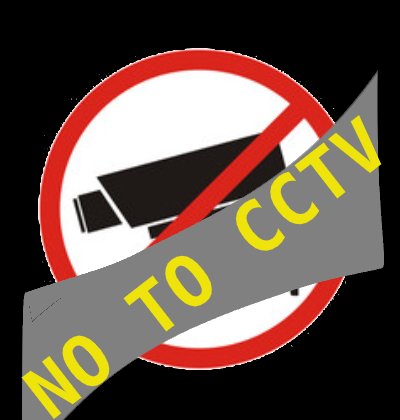 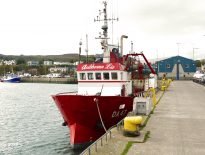