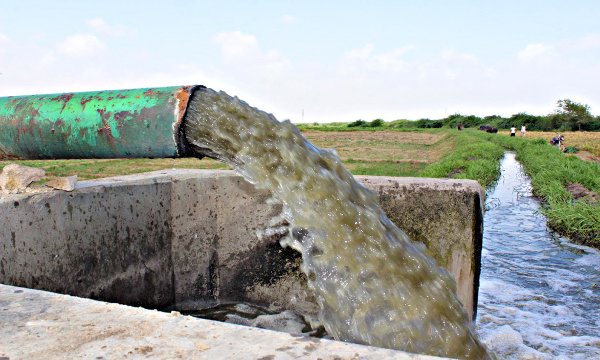 Strictest targets ever for water companies set out by government in new plan to tackle sewage discharges.

The UK government has promised that water companies will face the strictest targets on pollution from sewage ever under a new plan to tackle sewage discharges.

The government’s plan will require them to deliver their largest ever environmental infrastructure investment – £56 billion capital investment over 25 years – into a long-term programme to tackle storm sewage discharges by 2050. The plan frontloads action in particularly important and sensitive areas including designated bathing waters and high priority ecological sites.

The targets will mean they need to take measures such as increasing the capacity of their networks and treating sewage before its discharged to protect public health and prevent pollution, whilst massively reducing all discharges. Failure to meet these targets could see them face substantial fines or having to return money to customers.

The Storm Overflows Discharge Reduction Plan is the most significant investment and delivery programme ever undertaken by water companies to protect people and the environment.

They government says they are the first to require water companies to take action to address these discharges, and the plan follows ongoing work by government, the Environment Agency and the regulator Ofwat to drive up water companies’ performance and monitoring and increase accountability. This includes a massive expansion in monitoring frequency and duration of discharges, from approximately 5% in 2016, to nearly 90% in 2021, which has been used to hold companies to account.

Under the plans, water companies will have to achieve a number of targets, so that discharges only happen when there is unusually heavy rain and when there is no immediate adverse impact to the local environment.

The government has said it will review this plan in 2027 to consider where they can go further, taking account of innovation and efficiencies.

The plan also sets out that water companies will be required to publish discharge information in near real time as well as committing to tackling the root causes of the issue by taking steps to improve surface water drainage.

In addition, the plan sets out a wider expectations for the water industry, to ensure their infrastructure keeps pace with increasing external pressures, such as urban growth and climate change, to ensure water supplies remain clean and secure for the future.

“This is the first government to take action to end the environmental damage caused by sewage spills. We will require water companies to protect everyone who uses our water for recreation, and ensure storm overflows pose no threat to the environment.

“Water companies will need to invest to stop unacceptable sewage spills so our rivers and coast lines can have greater protection than ever before.”

“These plans strike the right balance between the need for investment and the impact on consumers. Under this plan there will be no changes to bills until 2025. The Government has ruled out options which could add up to £817 a year to average household water bills. The government will continue to monitor water affordability and take further action if needed, and will consult on a new water affordability scheme to help less well-off households.

“A raft of measures have also been brought forward in our Environment Act to tackle sewage discharges, including the requirement for greater transparency from water companies on their storm overflow data.

“As a result of this government’s policies to increase monitoring and transparency, the regulators (Environment Agency and Ofwat) last year launched the largest criminal and civil investigations into water company sewage discharges ever, at over 2200 treatment works, following new data coming to light as a result of increased monitoring. The investigations will look at where sites may be breaching their permits and ensure that companies found to be acting illegally are held to account, up to and including prosecution, which can lead to unlimited fines and companies having to reimburse customers.

“This follows 54 prosecutions against water companies since 2015, securing fines of nearly £140 million. We will not let companies get away with illegal activity and where breaches are found, regulators will not hesitate to hold companies to account.

“The government has also been clear that companies cannot profit from environmental damage. Ofwat have outlined that water companies must be transparent about how executive pay and dividends align to delivery of services to customers, including environmental performance. The government supports Ofwat’s recent proposals which would provide extra powers for enforcement action against companies that don’t link dividend payments to their environmental performance, or who failed to be transparent about their dividend pay-outs.” 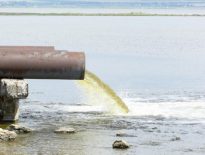 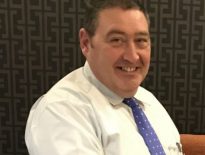