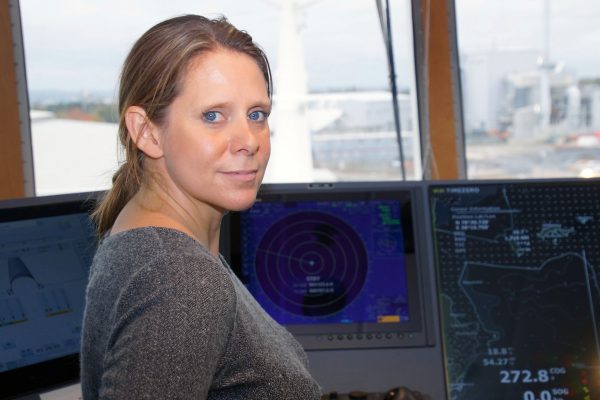 Outcome of UK talks with Norway another body blow for fishers in the northeast of England says UK Fisheries Ltd, CEO.

UK Fisheries Ltd says the outcome of the UK negotiations with Norway over fishing opportunities in 2023 is “another body blow for fishers in the northeast of England”.

The owners of the largest UK-registered distant waters whitefish trawler, the 81-metre Kirkella H 7, criticised the UK government for their claims of “success” in the negotiations and claim that the results of the negotiations mean further impacts on jobs in the northeast.

The Hull based 2018 built Kirkella, employs 30 crew onboard and catches on average 12 tonnes of fish per haul. Since Brexit, UK Fisheries Ltd have experienced a sharp fall in fishing opportunities for the vessel. At the end of last year’s bilateral and trilateral negotiations, the total cod quota left available to the British distant waters fleet for 2022 was 7,000 tonnes, compared with a total of 19,500 in 2018. This severely hampered the company’s operations, and they were hoping that the Fisheries Minister would look to substantially improve the quota available to them in Norwegian waters. 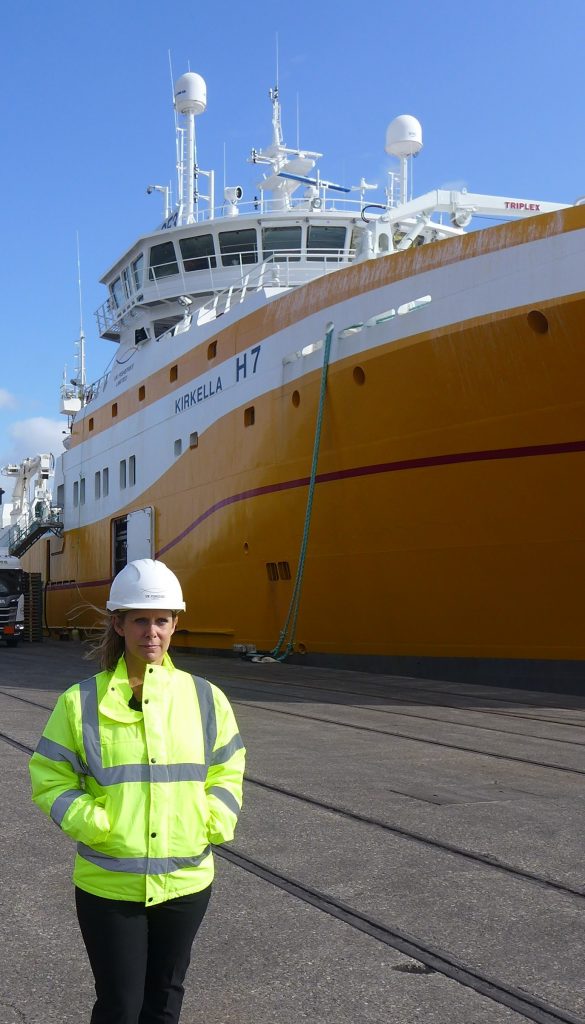 “This is yet another body blow for fishers in the northeast of England. While the government is announcing its ‘success’ in the Norway talks, we are having to make skilled people redundant in the Humber region. It’s an absolute travesty of fairness and common sense.

”The few extra tonnes of whitefish in the Norwegian zone won’t come close to offsetting the loss in Svalbard due to the reduced TAC. Defra knows this and yet they simply don’t seem to care about the English fleet. Right now, and not for the first time, the only people celebrating will be the Scottish pelagic barons.

”Defra claims to be looking after all sectors of the industry but it has repeatedly and deliberately discriminated against distant waters fishing, blaming this on the fact that UK Fisheries has foreign owners – even though we represent one of the few parts of the industry that is making significant investments in and broader contributions to the British economy. It’s as if they don’t understand, or want to understand, the importance of foreign investment or what we contribute to the British economy. So much for the post-Brexit ‘sea of opportunity’.” 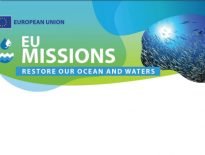 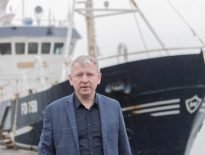