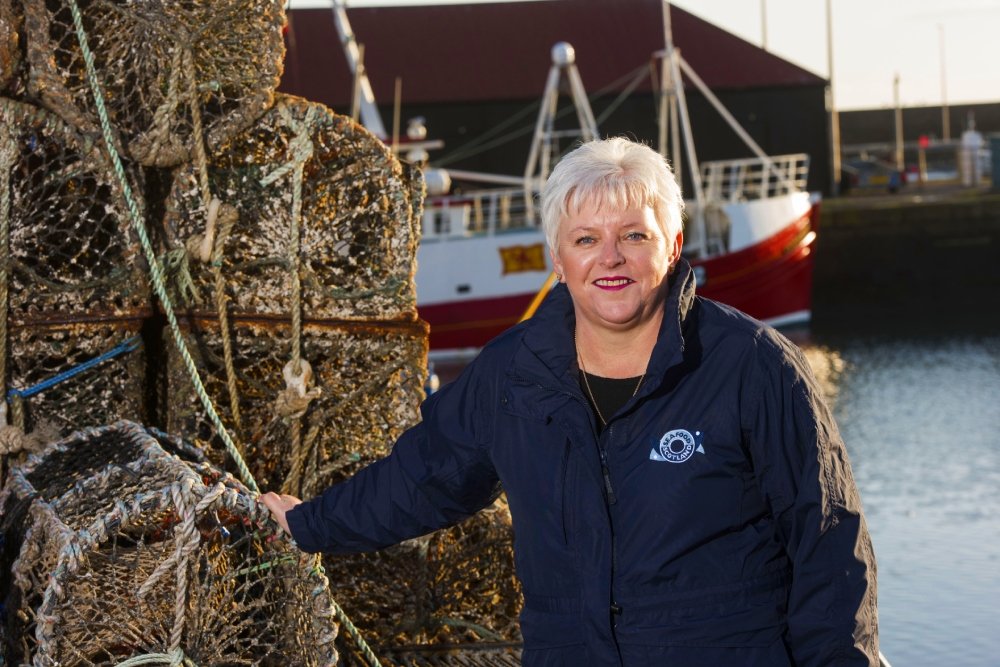 UK Foreign Secretary, Liz Truss has said that a new law would be introduced to change the Northern Ireland protocol, but her statement has not been welcomed by the Scottish seafood sector.

The Northern Ireland Protocol, signed-off on by UK Prime Minister Boris Johnson in 2019 and paved the way for the Trade and Cooperation Agreement between the UK and the European Union. The protocol governs how goods enter Northern Ireland from the rest of the UK.

In the post-Brexit era, parties in the UK and Northern Ireland are calling it to be amended or removed as its impact on trade has created a block on forming a devolved government in Northern Ireland.

The Democratic Unionist Party (DUP) has refused to join the power-sharing administration in Northern Ireland until reforms are made to the deal, which it says treats Northern Ireland differently to the rest of the UK. Currently, Northern Ireland businesses can trade freely with EU countries under European Economic Area (EEA) regulations, but goods crossing from Britain into Norther Ireland are subject to custom checks by EU officials.

In Parliament, the Foreign Secretary said the proposed law would not scrap the deal but make limited changes, such as freeing the movement of UK-made goods from “unnecessary bureaucracy” and regulatory barriers.

But in response to Truss’s statement, the EU said it would “need to respond with all measures at its disposal” if the UK went ahead with the legislation.

“Any action that has the potential to upset the still precarious trade movements between the UK and the EU will be most unwelcome for Scotland’s seafood sector and on behalf of the fishing communities, processors, fishing families and the hundreds of other people who depend on the seafood trade for a living, we urge the UK Government to proceed with caution and to keep talking, in the hope of finding an amicable solution to the challenges arising from the Protocol.

“The EU’s rhetoric of ‘consequences’ is ominous, and there is so much to be lost in the trade off.  From impact on costs, duty, ease of movement to tying our exporters up in even more red tape, this latest news will be a blow to Scottish companies who have been working around the clock to get back on track, maintaining sales and securing jobs in coastal communities throughout Scotland. The system for moving goods to the EU is far from perfect, but we have reached a point where movement is at least possible.  A step back to the hold ups that hit us immediately after Brexit will cost Scotland dearly, once again.” 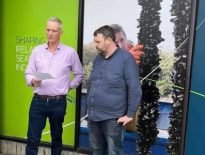 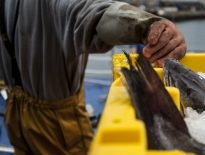