The Netherlands receives €810 million from BAR to absorb Brexit blow 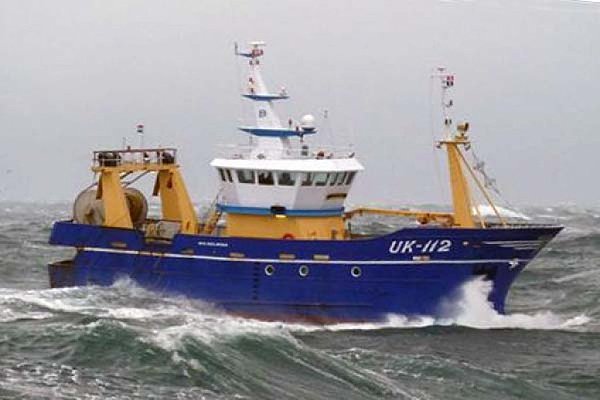 The European Parliament has decided that the Netherlands will receive €810 million to absorb the blows of Brexit.

The amount of money belongs to the Brexit Adjustment Reserve fund that Parliament approved for the EU Member States hit by the departure of the UK from the EU.

The member states hardest hit by the UK’s departure from the European Union will get the most. Eligible measures include aid for businesses, local communities, job creation and support for EU citizens to reintegrate.

The Dutch fisheries sector, among others, benefits considerably from the fund, which is officially called the ‘Brexit Adjustment Reserve’. The money may, for example, be spent on employment projects. This involves creating new jobs or reintegrating people into the labour market who are out of work due to Brexit. Other companies that trade with the United Kingdom, for example, may also qualify for financial support from the fund. There is a total of five billion euros in support money in the pot.

The largest recipient is Ireland, which will receive approximately one billion euros from the departure of the British. Others to benefit are Belgium (about €350 million), France (about €670 million), Germany (estimated at €590 million) and Denmark (about €250 million). The Netherlands is in second place after Ireland in countries that receive support from the fund, which has been approved by the European Parliament. The funds can be used to cover costs incurred since the disappearance of the United Kingdom. The European Parliament also determined that the duration may be longer; until December 31, 2023.

MEP Peter van Dalen (ChristenUnie) is vice-chairman of the Fisheries Commission in the European Parliament. He is basically satisfied with the support for the Netherlands. “The Dutch and Irish fishing sectors have been hit hardest by Brexit, so the fishermen from these countries rightly receive the most financial compensation from Europe,” explains Van Dalen. “In that sense I am also satisfied with the outcome, although the available budget is not nearly enough for our fishermen to absorb the losses incurred.”

There are three main criteria that determine how much aid a country can receive. It looks at the importance of trade with the British, the extent of fishing activities in the UK’s exclusive economic zone and the number of citizens living in coastal regions close to the former EU country. The heavier these three factors weigh, the more financial support a Member State can receive. This year, the member states together will receive €1.6 billion from the fund. The remaining €3.4 billion will be disbursed in various tranches until 2025.

The Netherlands receives €810 million from BAR to absorb Brexit blow 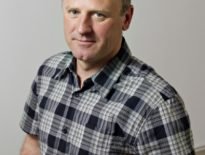 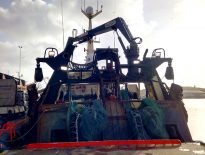