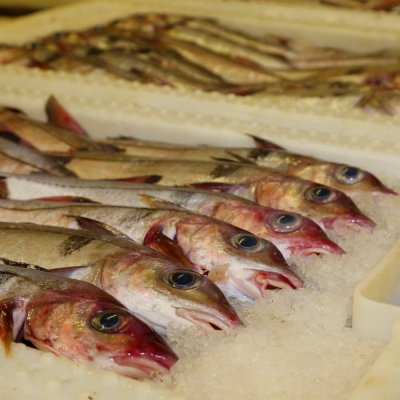 The International Council for the Exploration of the Seas (ICES) has released its advice on the Haddock quota for 2021 for Rockall, the Irish Sea and the North Sea, West of Scotland, Skagerrak.

Overall in the Rockall area and the Irish Sea, the total allowable catch (TAC) recommended has been decreased but Haddock in the North Sea, West of Scotland, Skagerrak has received an increase of 65%.

Haddock in the Rockall area: ICES advises that when the MSY approach is applied, catches in 2021 should be no more than 6,239 tonnes. The ICES advice in 2020 was for a TAC of no more than 10,472 tonnes which ended up being the agreed TAC.

The advise of the ICES was similar to the advice for 2020. The spawning–stock biomass (SSB) has increased from the lowest estimated values in 2014 and is currently estimated to be well above MSY Btrigger. Fishing mortality (F) has been declining and is below FMSY in 2018. Recruitment during 2008– 2012 is estimated to have been extremely weak, but has improved since then. Recruitment in 2018 and 2019 is estimated to be below average.

Haddock in the Irish Sea: ICES advises that when the EU multiannual plan (MAP) for Western Waters and adjacent waters is applied, catches in 2021 that correspond to the F ranges in the plan are between 2,491 tonnes and 4,092 tonnes. According to the MAP, catches higher than those corresponding to FMSY (3371 tonnes) can only be taken under conditions specified in the MAP, while the entire range is considered precautionary when applying the ICES advice rule.

Haddock in the North Sea, West of Scotland, Skagerrak: ICES advises that when the MSY approach is applied, total catches in 2021 should be no more than 69,280 tonnes. ICES notes the existence of a precautionary management plan, developed and adopted by one of the relevant management authorities for this stock. The ICES recommended a quota of 41,818 for 2020 but the final TAC was agreed at 35,635 tonnes. 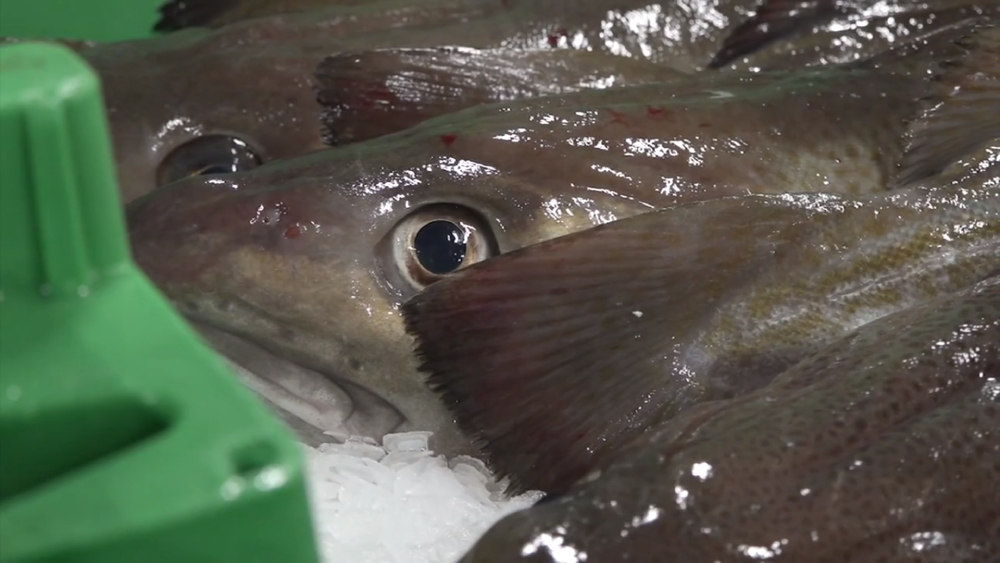 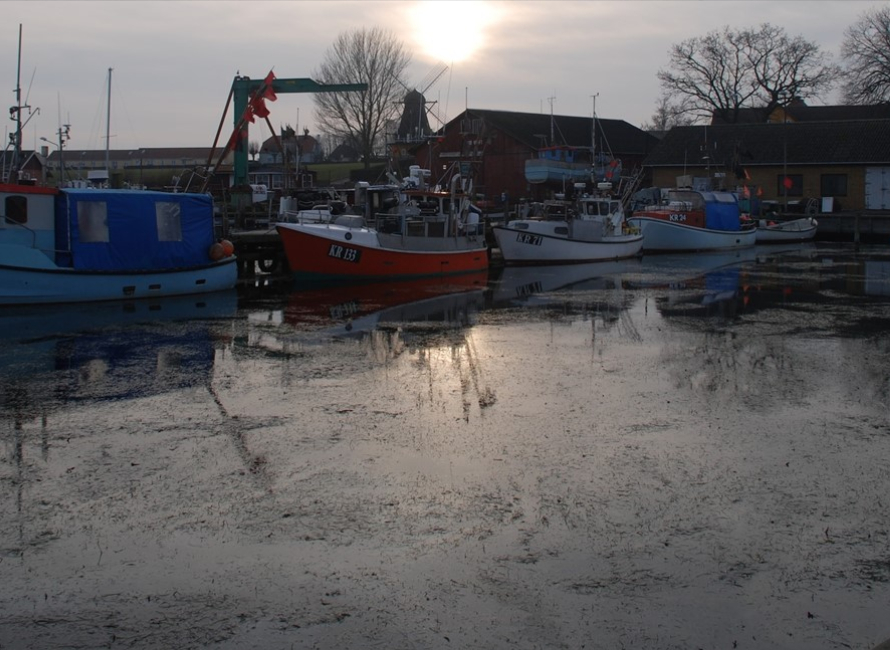 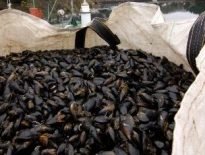