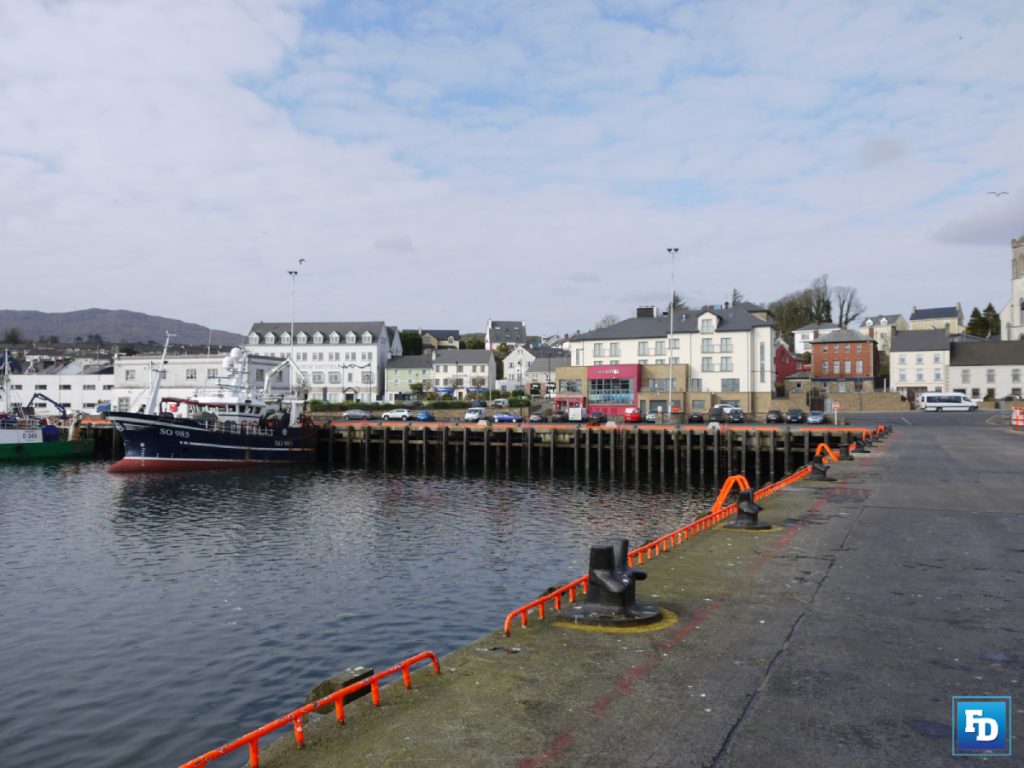 Update: Following a FD Podcast with Brendan Byrne of the IFPEA, where this content was fact checked, The Fisher’s Voice removed the offending video from their Facebook Page.

The Irish Government has backed the Irish Fish Processing Industry as the big winners in the post-Brexit era.

In a new video documentary released by The Fisher’s Voice, Sean Moroney reveals that the Irish Government has been working covertly to oust the Irish fishing industry and replace it with a massive whitefish processing industry mainly centred in Co Cork, the home county of Taoiseach Michaél Martin.

Sean Moroney says that after researching “Ireland has put a grand plan in place to set Ireland up as Europe’s capital of processing and export.

What this means effectively is that Ireland gets the process and Europe gets the catching,” says Sean.

“In other words, the fish that’s landed on Irish piers and brought to Spain and other places, or the fish that is caught in Irish waters and is steamed back in boats to the mother country. That fish in a few short years will be bought by a hugely expanded Irish processing sector and that will become the Irish fishing of the future.”

Sean says that the Government has been planning this for some time, with the Food Wise 2025 report being the initial phase and then two years ago the Government turning it into hard cash with the purchase of Donegal Catch by the Ireland Investment Strategic Fund.

“It’s pretty stark for Irish fishermen,” says Sean. “It’s pretty clear now why you felt there wasn’t the support for training and so on.”

The claims in this documentary are astounding, as the Irish Government expects fishing families to be turned into processing plant workers and sell out the Irish quota to foreign fishing vessels, but this should be no surprise as it was envisaged in the reform of the Common Fisheries Policy in 2014 by the Commissioner for Fisheries, Karmenu Vella.

Sean says, “If you are a fisherman, or are from a fishing family or community, make a cup of tea right now and sit down and watch every minute of this.

“I set out everything I discovered, and I interview Brendan Byrne, CEO of the Irish Fish Processors and Exporters Association.”

The video documentary could have been views on The Fisher’s Voice facebook page but has since been removed. 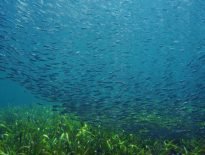 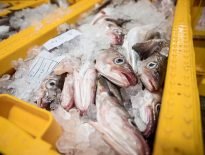