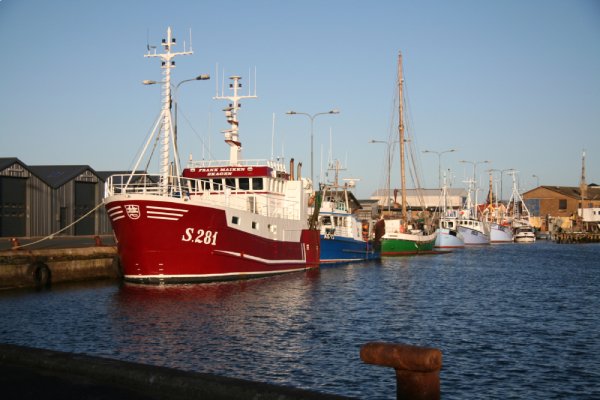 The Danish Fisheries Association has welcomed EU signals that compensation to the fishing industry for Brexit does not contravene EU State Aid Rules.

In the Danish Fisheries Association, it has been noted to that extent that Søren Gade (V), from his seat in the European Parliament, has fought the fishermen’s cause throughout the Brexit process, and has not at any time given up the fight despite the EU the system is heavy to deal with.

“Søren Gade has made a manly effort for the Danish fishermen in this case. We are, of course, grateful for that. The work Søren has done can end up making a big difference for a lot of people who are employed in the fishing industry. That is why the work is worth its weight in gold, and he deserves great praise for that,” says Svend-Erik Andersen.

The Danish Fisheries Association is now looking forward to the political negotiations that Minister of Fisheries Rasmus Prehn will convene after the autumn holidays. The reality is that it is still up to the Folketing to implement the so-called Brexit reserve.

The DFPO chairman is very optimistic about the forthcoming negotiations.

“I would like to acknowledge that Rasmus Prehn has quickly grabbed the ball and indicated that the negotiations on the Brexit reserve are just around the corner. I would also like to acknowledge that the Minister has stated on several occasions that his wish is for fishermen to be compensated for the quotas lost. There has generally been broad political agreement that fisheries should be helped through Brexit. That is why I think there is reason for optimism.” 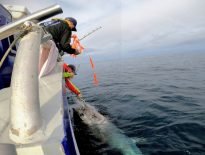 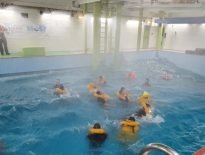