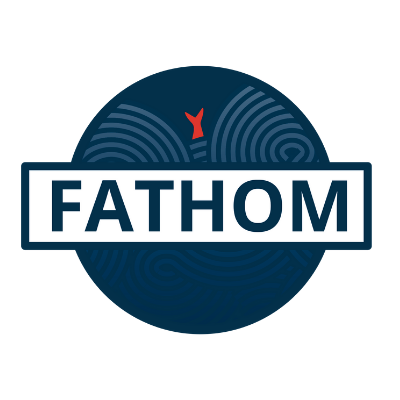 In light of International Youth Day, Episode 22 of the Fathom Podcast revisits the CFPO’s development of the first ever Commercial Fishing Apprenticeship Standard together with members of its Youth Board, and explores how young people can be encouraged to start a career in fishing.

The world can be a daunting and uncertain place for young people leaving school. For those with hands-on skills, the education system in the UK often feels geared toward academia and university, offering little vocational support for those seeking practical careers such as fishing.

Meanwhile, the fishing industry is experiencing a dearth of young entrants: the average age of a fisherman is 57. A multitude of barriers, practical, financial, and cultural, limit young people’s opportunities at sea. However, as podcast host Paul Trebilcock says, “the future of fishing is dependent on young people coming through and taking over. Without that next generation of skippers the future won’t be great. But hearing the enthusiasm from the work we’re doing on this apprenticeship scheme, the future looks bright.”

In September of 2019 the CFPO, with help from its Youth Board and with funding support from The Fishmongers’ Company, began working alongside the Institute for Apprenticeships to develop the first ever Commercial Fishing Apprenticeship Standard. Fishing careers have traditionally been handed down through generations, but as the world moves away from professions rooted in family and birthplace, and leaving school at 16 is no longer an option, more structured, formalised career pathways become necessary. The 18-month apprenticeship represents a step-change for the industry by carving out a clear entry point for young people to begin a fishing career.

The latest episode of Fathom podcast revisits the apprenticeship to explore the latest updates as they unfold. The apprenticeship standard is being designed by young and prospective fishermen, with the guidance and expertise of experienced skippers and vessel owners. Regular workshops provided a platform in which the forward-looking Youth Board could share their concerns and aspirations, whilst older skippers could share knowledge born from years at sea.

This organic, collaborative, and on-the-ground process, ensures the standard is rooted in the needs of fishermen, rather than handed to the industry top-down. “It’s really coming from the industry. It’s exactly what the skippers want, what the vessel owners want. We’re building people here who are going to take the industry forward,’ says podcast host Chris Ranford. Now well beyond the halfway mark, the Youth Board are currently developing an end point assessment.

The episode also features an interview with two young successful fishermen, Brax and Joel, who share their stories and thoughts on fishing as a young person. Brax has worked his way up to be a vessel owner. When asked about the apprenticeship and whether it will help young people enter the fishing industry. Brax said, “without a doubt. It’s going to be structured properly, seen as a proper career. That will attract more young people.”

One particular challenge lies in young peoples’ perception of fishing. As the podcast hosts discuss, despite the immense value of fishing to Newlyn, few surrounding schools include fishing in their career advice. The hope is that the apprenticeship will engender a sense of pride in fishing, encouraging a new generation of skilled, professional, homegrown fishermen. 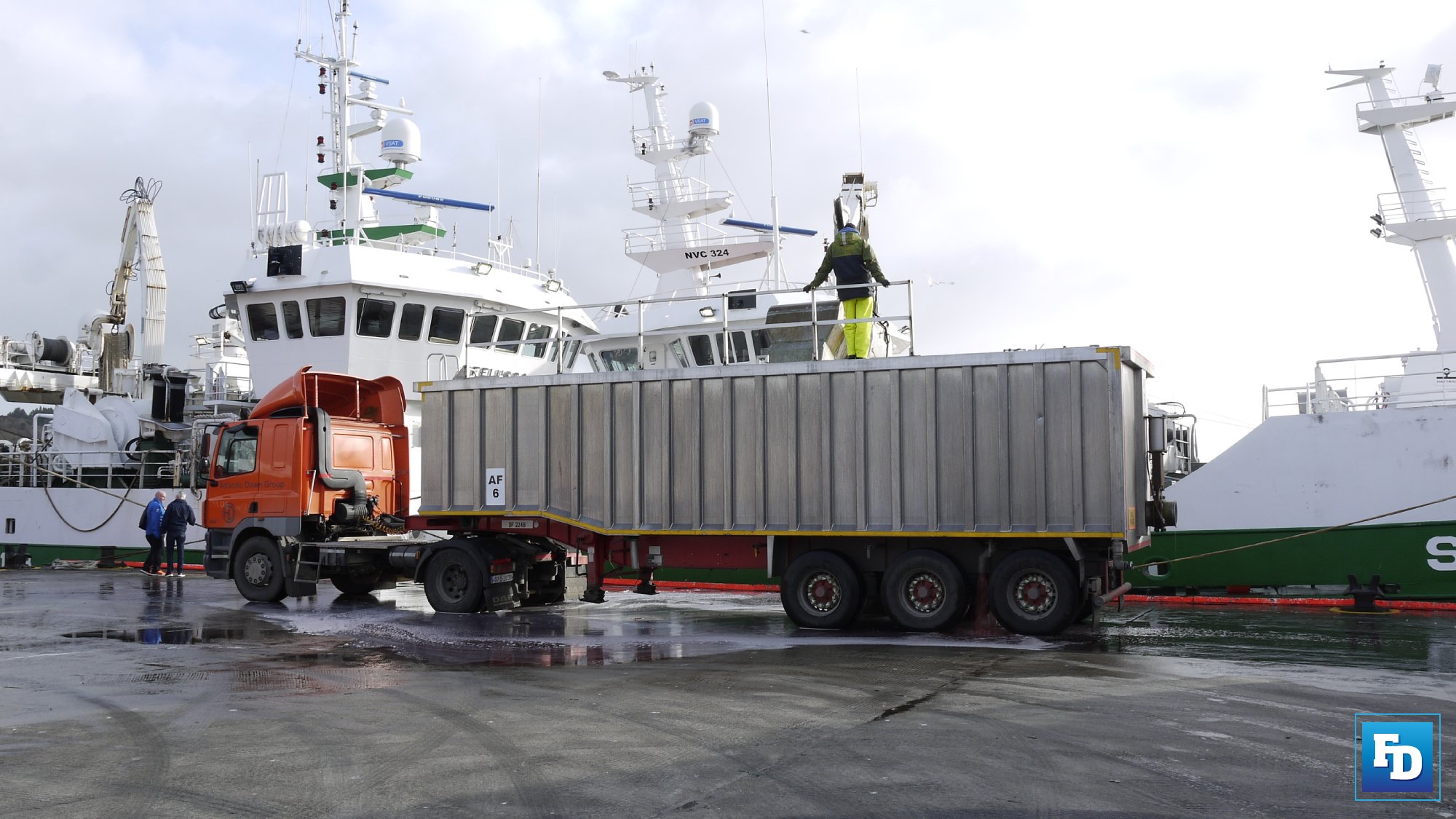 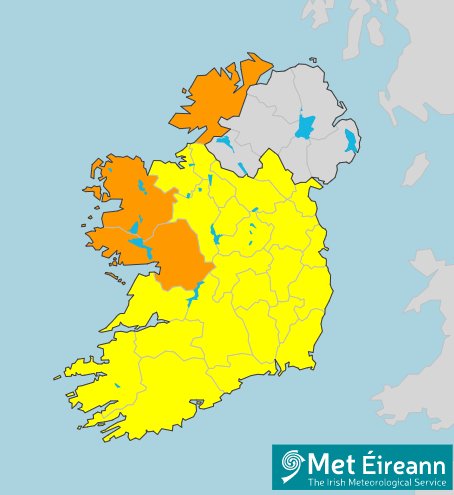 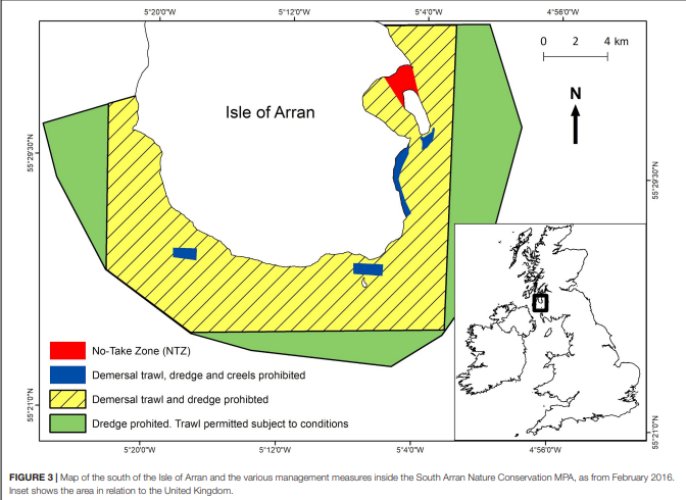 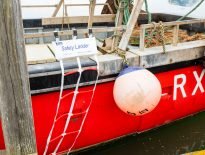 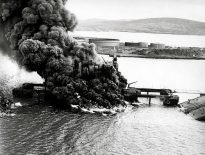