Tesco backs Cornish sardine fishery in a win for sustainability 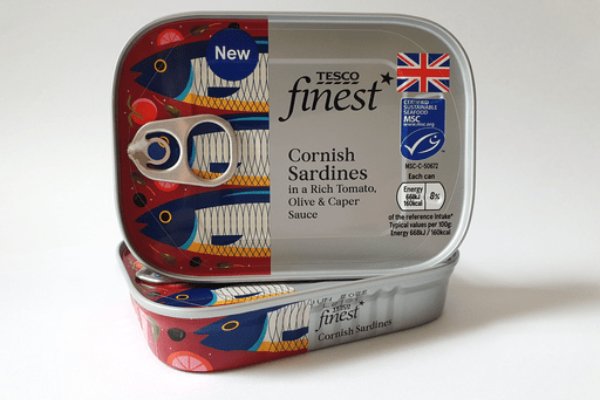 A small-scale, sustainable sardine fishery in Cornwall has won the backing of the UK’s largest retailer, Tesco, with the launch of a sardine product marking the first time the Cornish sardine is being canned in the UK for sale within the domestic market.

The launch of the new Tesco Cornish sardine product follows a remarkable turnaround for the fishery after pilchards were rebranded as Cornish sardines in the 1990s later becoming certified as sustainable to the Marine Stewardship Council’s (MSC) Fisheries Standard in 2010.  The news comes during MSC UK’s Sustainable Seafood Week (September 16 to 23), a nationwide celebration of sustainable fish and seafood, that asks consumers to only choose seafood with the blue MSC ecolabel for this week and beyond.

The Cornish sardine fishery is made up of 15 vessels under 15m in length, usually consisting of a skipper and two crew. The vessels, which use ring nets, leave from Newlyn, Mevagissey, Falmouth and Plymouth from the start of the season in July through to February.

Tom Pascoe, who is one of the fishermen who supplies to Tesco, said: “This fishery has been a huge success and we want to ensure it goes on as much as possible. It’s fantastic to have this new Tesco product in store and the backing of a major retailer.” 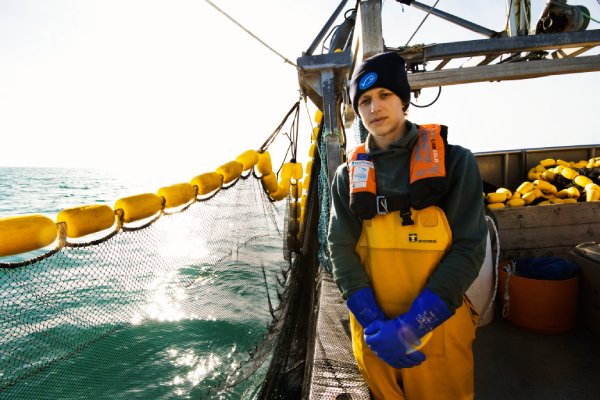 While MSC labelled sardines have previously been available in UK supermarkets, they have mostly been sold fresh on fish counters, or in frozen or chilled packs. Most sardines consumed in the UK are sold in a can and the vast majority of canned sardines sold in UK supermarkets come from Morocco from a fishery that has not yet gained MSC certification.

In order to start canning this new product in the UK, Tesco has worked closely with International Fish Canners, which has been involved in the fish processing business for over four generations and remains the only fish canning plant in the UK.

Carmen Stone, Buying Manager for Packaged Food at Tesco said: “Together with our supply partners, Interfish and International Fish Canners, as well as support from MSC, we’ve been working behind the scenes to help our Cornish fishermen and create a wholly British supply chain for Cornish sardines. They really are a versatile, cost-effective lunchtime option, and thanks to their MSC certification, customers can be reassured they’re playing their part in helping to promote healthy and sustainable marine environments.” 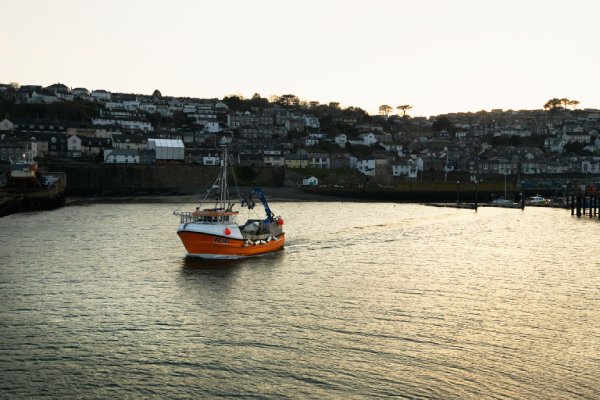 Sardines, or pilchards as they were previously known, have been fished in Cornwall for 500 years and at the beginning of the twentieth century there were dozens of plants salting pilchards in Cornwall supplying the booming Italian, Spanish and French market. But by the 1980s, with alternatives of fresh and frozen fish, little pilchard fishing took place due to limited market opportunities.

In the 1990s, ring nets replaced drift nets and pilchards were rebranded as sardines which led to a rise in demand. In 2007, under the EU’s protected names scheme, the name ‘Cornish sardine’ was granted the Product of Geographical Indication (PGI) status, meaning that sardines can only carry that name if the fish are caught within six miles of the Cornish coast, landed and processed within the county of Cornwall or the port of Plymouth.

George Clark, MSC UK & Ireland Programme Director said: “Cornish sardine fishermen have been looking for this kind of support from UK retailers for a number of years and it is fantastic to see that Tesco have now put their catch on the canned aisle shelf at hundreds of stores.

“The Cornish sardine, or pilchard as it used to be known, has an incredible history, a story that goes back centuries, and at one point the preserving of sardines was the bedrock of the local economy for fishing communities in the South West. The canning or preservation of Cornish sardines is as relevant now as it was back then, with the introduction of this new product.”

The Cornish sardine is currently the only MSC certified source of the species (Sardina pilchardus) worldwide.  To be certified as sustainable a fishery must fulfil three core principles: the fish stocks must be at a level that fishing can continue, the environmental impact must be minimised and the fishery must be well managed.

Tesco backs Cornish sardine fishery in a win for sustainability 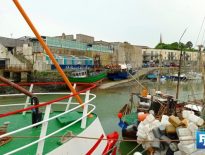 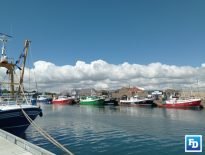