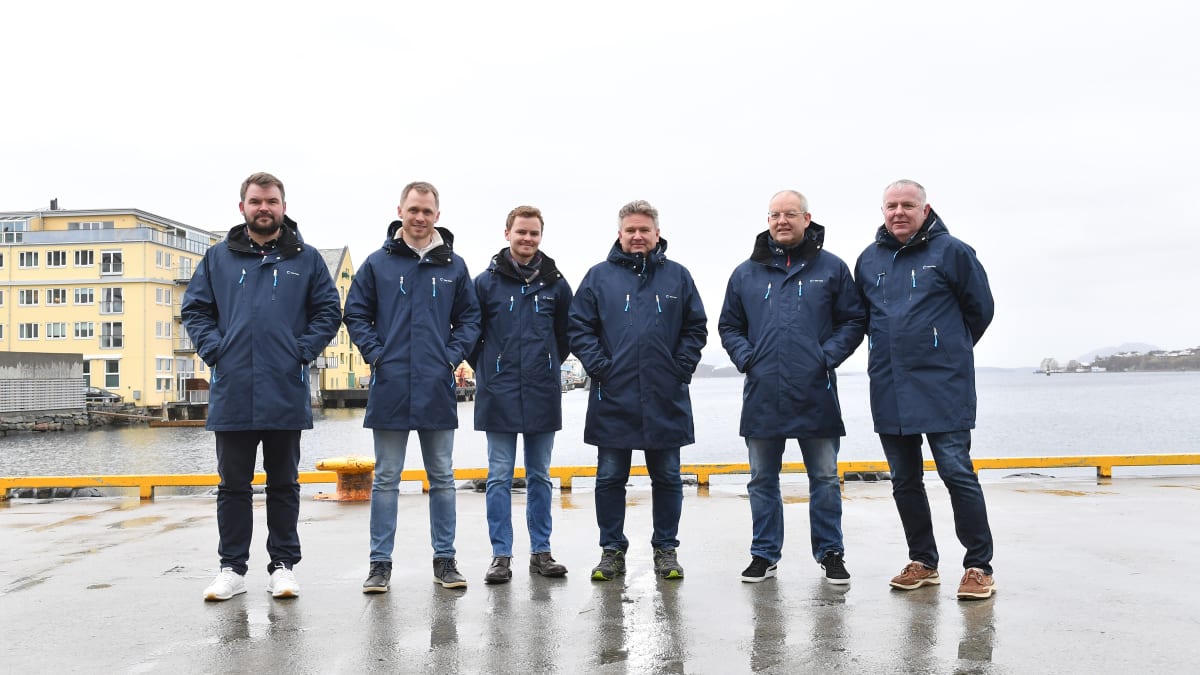 Dredging the seabed for bottom-dwelling species is controversial internationally and banned in Norway.

The most widespread catching method for shellfish globally – so-called dredging – damages the fragile ocean ecosystem and releases large amounts of naturally stored carbon from the seafloor. Norway is one of the few countries that prohibits this method to protect seabed fauna. As a result, valuable seafood resources along the Norwegian coast have remained inaccessible for 30 years. The world counts today about 1,000 active shell dredgers.

Together with Norwegian independent research institute SINTEF, Tau Tech has developed a seabed-friendly harvesting method. In cooperation with the Institute of Marine Research, the Directorate of Fisheries and other leading marine experts, the company has proven over the past five years that its innovative technology makes it possible to identify, select and sort shells without destroying surrounding vegetation and life. This opens up new, sustainable opportunities for fisheries nationally and internationally by providing access to untapped seafood resources, while also protecting fragile marine ecosystems and preserving invaluable carbon sinks.

Tau Tech sees great potential in sustainable seabed harvesting methods and believes the company is behind a historic breakthrough.

“We are very good at capturing species that live in free bodies of water. But on the seabed we encounter a paradox: either the resources remain untapped or they are harvested using destructive methods. Our method opens up for a new and sustainable seafood adventure,” says Øystein Tvedt, CEO of Tau Tech.

In 2022, the technology company will reopen commercial Arctic scallops (chlamys islandica) harvesting in Norway, after having been awarded an annual quota of 15,000 tonnes for the next five years. Arctic scallops are a globally widespread and sought-after species. However, harvesting is mostly done using methods that face increasing scrutiny from academic communities and engaged consumers.

“It has been over 5 years since we knocked on the Directorate of Fisheries’ door with the idea of reopening this fishery based on new technology. Since then, we have been through a long process with the authorities. They have tested, approved and patented the technology and the population of Arctic scallops has been remapped in the authorized zones. In addition, Tau Tech is working on adapting the method to other seabed-dwelling species that are currently challenging to harvest without damaging the seabed”, adds Tvedt.

Based on the Arctic scallop population in Norway alone, the annual export revenues potential reaches over half a million euro. This new activity will also generate employment for hundreds of people.

The quota allocation was a milestone for Tau Tech, which in a recent growth round attracted a number of high-profile investors, industry players and supporters. Norselab, which specializes in investments in fast-growing companies with a significant contribution to sustainability, led the round together with the seafood group Hofset International. Subsea founder Hans Martin Gravdal and shipowner Andy Farstad were also significant participants in the round.

In addition, other supporters have played a crucial role in providing funding for the company’s ambitious plans. Eksfin, the Norwegian export credit guarantee agency, and Sparebanken Vest, Norway’s third largest savings bank, provide loans and coverage of credit risk to help the entrepreneurs realize the project. In addition, the company has received a larger grant from Innovation Norway and has been selected for business innovation support from the Norwegian Research Council.

According to Norselab, Tau Tech carries all the qualities of a world-class venture case. Norselab invests exclusively in companies with significant international ambitions and impact potential. The impact investor will work closely with the entrepreneurial team over the next few years to secure a global position for Tau Tech. 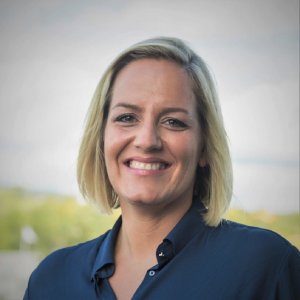 “Tau Tech’s technology has the potential to transform how we harvest from the seabed worldwide. We know that there are many species that currently cannot be harvested without endangering ecosystems and destroying natural carbon sinks. Tau Tech removes these obstacles, providing access to globally sought-after and healthy ocean proteins. We believe Tau Tech has outstanding potential in combining fast growth with a solid positive contribution to sustainability,” says Maria de Perlinghi, Partner at Norselab.

Norselab is a leading impact investment platform based out of Oslo, Norway. With an uncompromising focus on net positive impact, Norselab invests in fast-growing, meaningful companies that ignite radical changes in traditional industries.

Norselab established their internationally regulated fund structure in 2020, and closed their first venture fund, Norselab Meaningful Equity I, in 2021. Norselab is currently scaling up its activities, and plans to launch several new funds in 2022, all with impact at their core.

Established in 2016, Tau Tech is a technology company rooted in Sunnmøre, Norway. Through in-house developed technology, the company is on its way to reinvent sustainable seabed harvesting.

TAU Tech has been awarded the first fishing permit for Arctic scallops in Norway through a development program established in collaboration with the Institute of Marine Research in 2017. A total of 30M EUR will now be invested to start sustainable seabed harvesting granting access to new seafood resources. 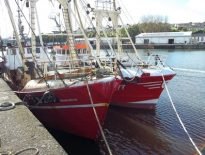 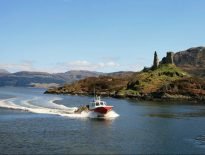