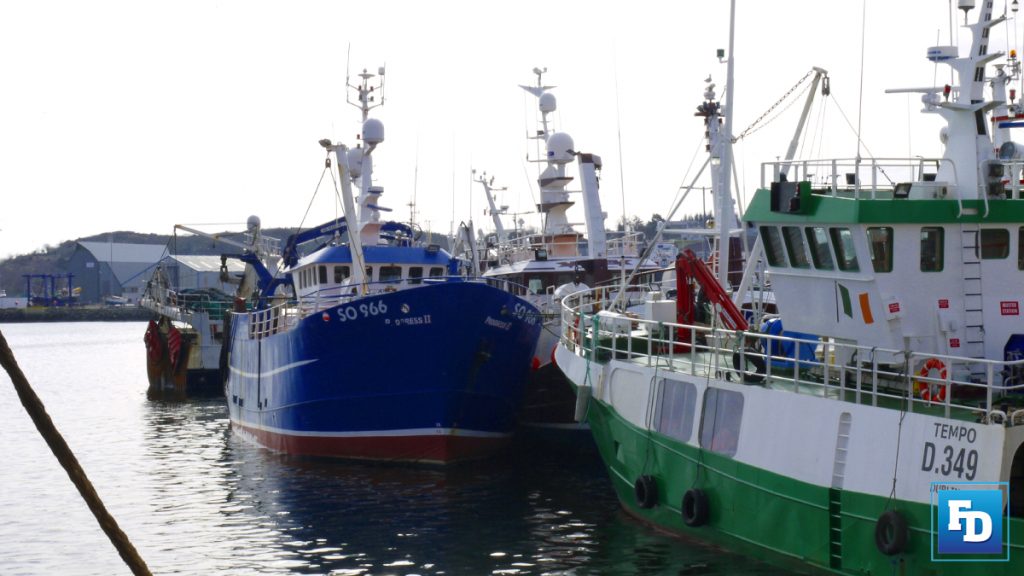 The Seafood Sector Task Force Report has recommended a Voluntary Permanent Cessation scheme for the whitefish fleet which could see 60 fishing vessels removed from the Irish fishing fleet.

The scheme which has been widely talked about from the start of the Seafood Sector Task Force will be another step in the demise of the Irish whitefish fleet in Irish waters if boat owners are forced to accept a one-sided EU idea of burden sharing.

The taskforce report has recommended the decommissioning of 60 whitefish polyvalent and beam trawl vessels of a Gross Tonnage of 8,000 GT and engine power of over 21,000 kW. The Task Force says these numbers would need to be removed to return these fleet segments to profitability. This equates to 26% of the vessels in number, and 29% in terms of engine power and gross tonnage. The Task Force believes that removing this amount of capacity would potentially free up approximately €38 million of quota.

The Task Force is recommending a restructuring of the Irish Whitefish fleet, to align the fleet with the fishing opportunities available post-Brexit must be given consideration along with the burden sharing measures described. Restructuring of the fleet has been considered by the Task Force in the context of short-term and longer-term measures. The Task Force acknowledges that there is an immediate need to implement support measures for the areas of the catching sector that have been directly impacted by the TCA cuts through short-term schemes (e.g. temporary cessation and liquidity aid). However, such schemes should be seen very much as transitioning to the new reality under the TCA with less quota available, which will require permanent restructuring through voluntary decommissioning and other initiatives described under the processing, CLLD and aquaculture chapters.

The introduction of a voluntary permanent cessation scheme to permanently remove vessels from the Irish fleet register and help restore balance between fleet capacity and available quota post-TCA was discussed at length by the Task Force. A general consensus emerged amongst the membership of the Task Force that such a scheme is required, in combination with the short-term support measures, longer term onshore initiatives and actions relating to burden sharing.

To inform the Task Force on the scale of restructuring required, a profitability analysis was carried out by BIM. This analysis quantified the number of vessels required to be removed from the Irish fleet in order to return the various fleet segments to the current level of profitability (estimated at 16%), pre-TCA. This analysis focused on the polyvalent and beam trawl fleet segments and estimated that some 60 whitefish polyvalent and beam trawl vessels of a Gross Tonnage of 8,000 GT and engine power of over 21,000 Kw would need to be removed so as to return these fleet segments to profitability. This equates to 26% of the vessels in number, and 29% in terms of engine power and gross tonnage. Removing this amount of capacity would potentially free up approximately €38 million of quota.

For the RSW pelagic vessel segment, given the scale of the quota reduction under the TCA, the Task Force has identified that some level of permanent restructuring/rebalancing will be needed. However, this fleet segment is made up of a small number of large modern vessels with an average age of less than 16 years and capital build costs in excess of €20 million. To decommission such vessels would represent a huge financial undertaking and would be difficult to justify from a cost benefit basis. Therefore, the Task Force considers that they should not be the focus of any voluntary decommissioning scheme. Likewise, the Task Force has noted the high prices being paid for Tier 1 polyvalent vessels (€20,000+ per GT) are similarly over and above what the State could safely be expected to pay to decommission and therefore the current market value for these vessels should not be used as a determining factor in setting the payment levels for voluntary decommissioning.

The main elements of a proposed restructuring programme discussed by the Task Force were as follows:

The Task Force considers that this package of measures will help to restore balance between fleet capacity and available quotas, therefore ensuring the profitability of vessels remaining. The Task Force recommends that the proposed restructuring programme involving the elements detailed including appropriate payments to crew should be developed into fully costed schemes as a matter of urgency, noting that to avail of BAR funding permanent cessation must be completed by the end of 2022.

The Task Force recommends that a package of tax measures similar to the 2008 permanent cessation scheme is put in place. The Task Force also recommends that the 5-year preclusion for crew re-entering the sector following the receipt of support that is included under the EMFAF should be omitted from the scheme if at all possible.

Additionally, The Task Force acknowledges that the full impact of the quota transfers under the TCA will not be seen until 2022. In 2021 decreases in quota under the TCA have largely been offset by quota carryovers from 2020. This, in combination with the fact that the full effects of a voluntary decommissioning scheme will not be seen immediately, the Task Force recommends the need to extend the temporary cessation scheme into 2022. The estimated total cost for extending the temporary cessation scheme is €12 million. This will require a new State Aid Application. 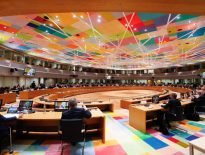 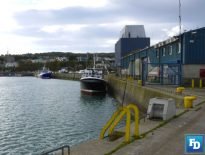