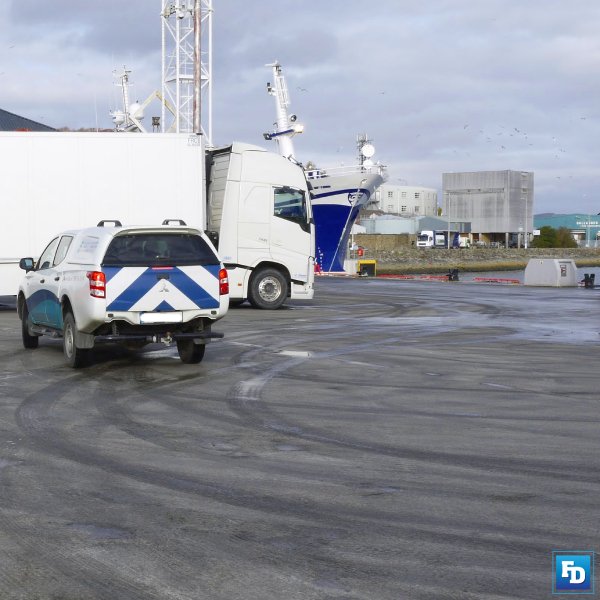 Talks are set to resume today at the Workplace Relations Commission (WRC) on behalf of the union’s 110 members at the Sea Fisheries Protection Authority (SFPA).

The talks had collapsed on Wednesday 10 March last week, which had been convened in a bid to resolve a dispute over the lack of consultation on the implementation of a change programme at the State body.

Fórsa members at the SFPA, who are represented by the union’s Marine branch, voted overwhelmingly in favour of industrial action last month. The union had served notice of planned industrial action at the end of February, involving a series of 24-hour stoppages by all Fórsa members at the SFPA nationally, with the first of these due to take place from midnight last Monday, 08 March.

Fórsa official Ian McDonnell explained that the current dispute involves the findings of an independent review of the SFPA carried out by Price Waterhouse Coopers (PWC): “The union had agreed a proposal with management to undertake a joint approach to implementing a series of 47 recommendations emerging from the review.

“However, management at the SFPA has sought to implement and impose these recommendations without the input of the staff representatives in the agency, which is necessary to ensure the joint approach agreed by all parties,” he said.

Ian added: “Efforts to mediate a solution by third party facilitators had previously deteriorated, leading to the ballot and the plans for industrial action. We responded to a subsequent invitation from the WRC, talks convened last Friday, (05 March) and the action was suspended on the basis that we were entering an agreed process.

“However, that effort collapsed this week because management proceeded with its implementation plans, breaching existing industrial relations protocols and damaging the prospects of reaching agreement,” he said.

In an earlier memo to members the union had warned that if the intervention of the WRC was not successful, and management proceeded without consultation, plans for strike action would be resumed.

The SFPA was established in 2007 and operates under the aegis of the Department of Agriculture, Food and the Marine, with a remit for compliance and enforcement of sea-fisheries law and seafood safety law. 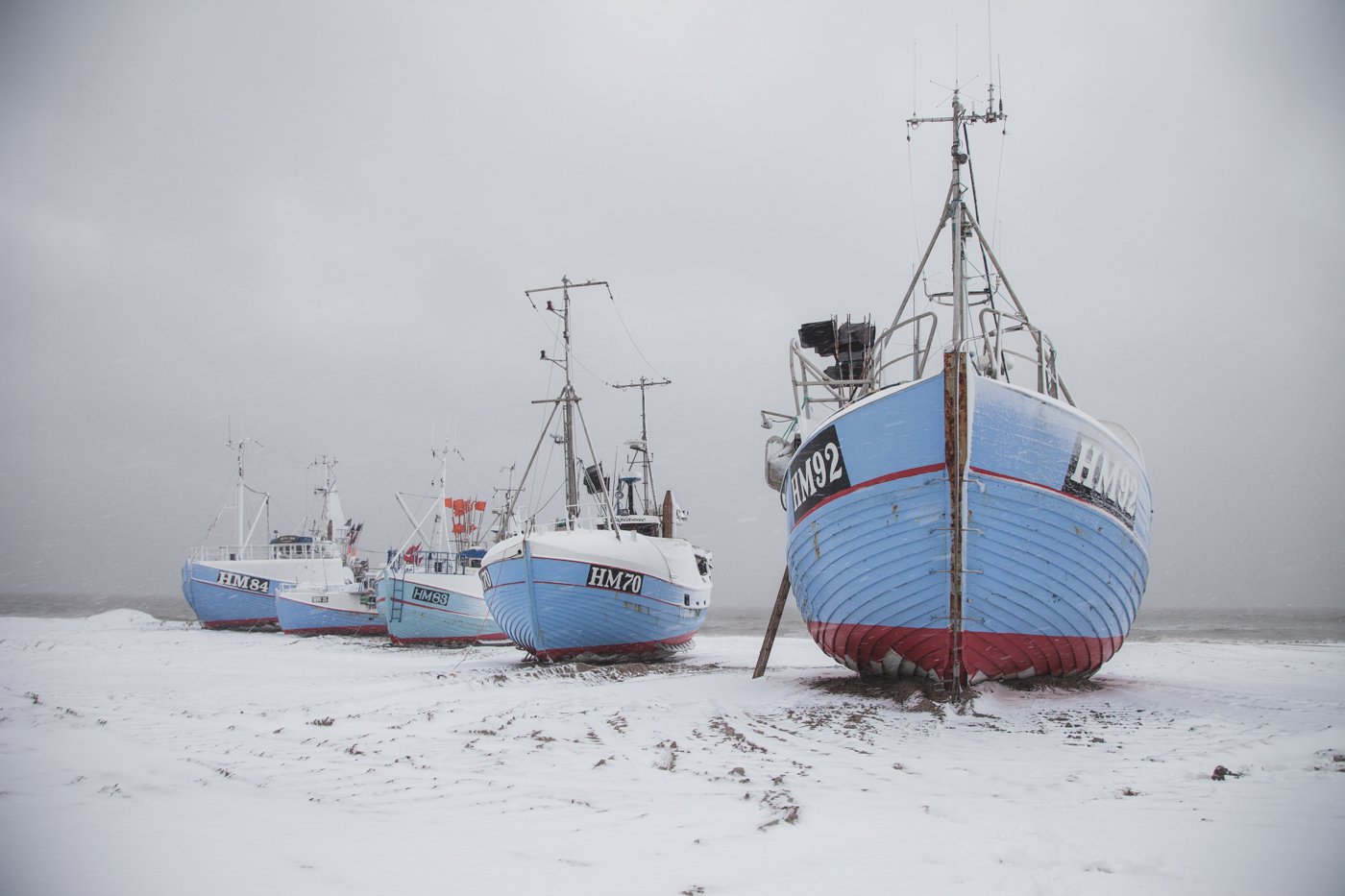 Another Ideology on Catching Fish in Thorup Strand 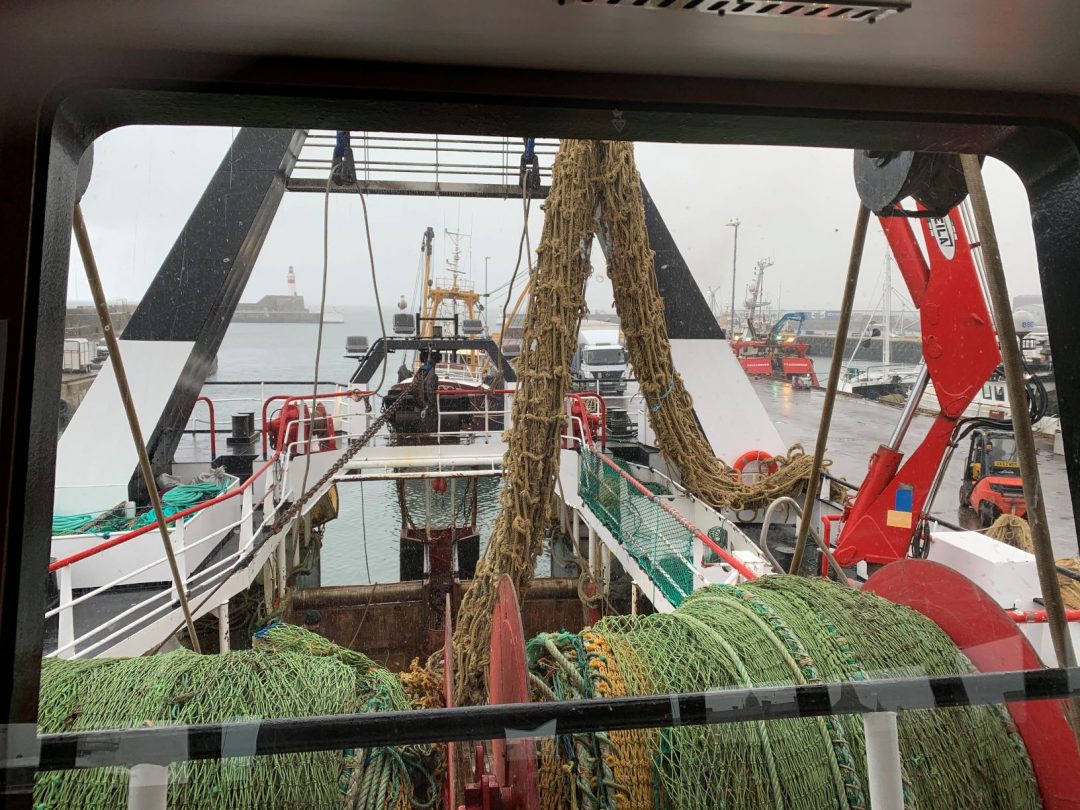 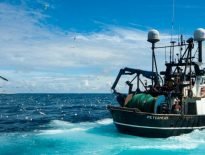 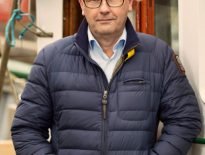