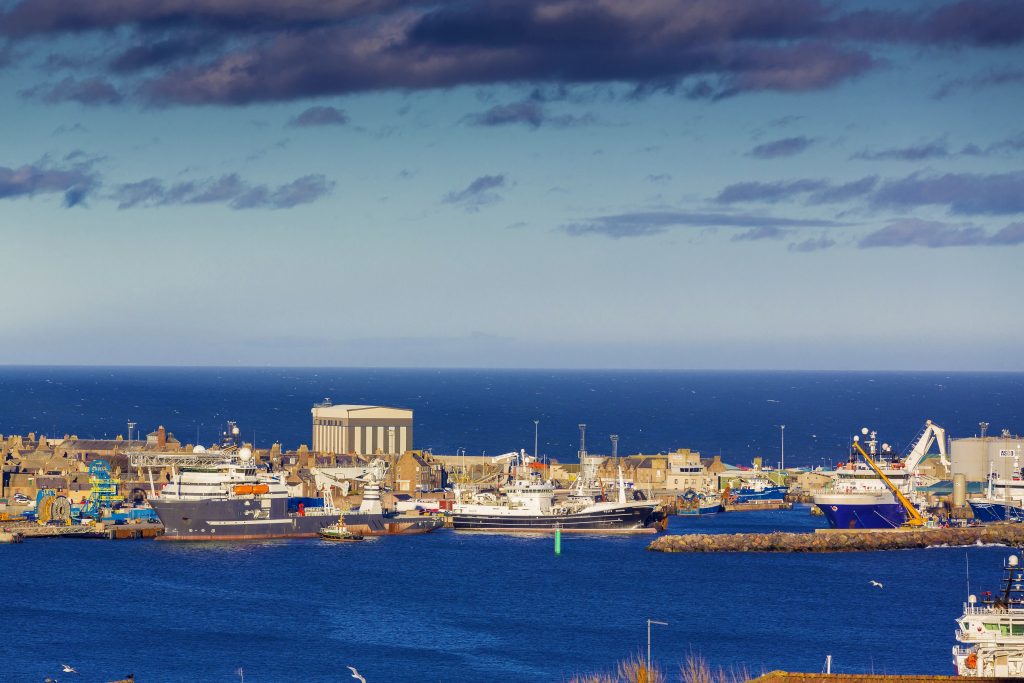 The breakdown in the UK/Norway fisheries negotiations will cause hardship in 2021 for the Scottish whitefish fleet but SWFPA Chief Mike Park OBE believes that the UK needs to stick to the principles of why Scottish fishermen backed Brexit.

Yesterday, it was announced that the Norwegians had broken off negotiations with the UK over a bilateral fishery deal with the Norwegian Minister for Fisheries, Odd Emil Ingebrigtsen claiming “It has proved very difficult to reach an agreement with the United Kingdom on zone access and quota exchange for 2021,” and saying that both sides views were too far apart to reach an agreement.

The main driving factor behind the UK’s failure to reach a concord with these coastal states is the drive for the UK to assert its independence status since leaving the European Union at the end of 2020.

Though not reaching an agreement with Norway is a blow and may have consequences, Mike Park believes that the Scottish whitefish fleet will hopefully not suffer long-term impacts.

“It’s extremely disappointing because about this time of year we normally have around 60 vessels operating in the Norwegian area. They don’t operate there on a permanent basis but a number of them do operate there steadily for probably four or five months in the year,” Mike told the Fishing Daily. “The benefit is that there will not be Norwegian vessels operating in UK waters which could probably free up some fish.”

Whereas a deal would have been welcomed, Mike believes that the UK had to take a stand to protect its interests as a new independent coastal state.

“It would be nice to have an agreement in place because our boats were looking forward to getting back fishing in the Norwegian zone but like everything else, the principles that we stood on for Brexit was about, “we will determine who comes into waters, for how long and how much it will cost them”.

“It’s very difficult to be giving up on that principle in year one, but it was what the UK was being asked to do.”

Responding to a comment from Audum Marak of Fiskbat, a Norwegian fisheries organisation, who claimed that “Britain is shooting itself in the foot”, Mike believes that such comments are disrespectful.

“No doubt there are some negatives,” says Mike. “This is the outcome of a negotiation where it was difficult to push forward because the other party was just well, not willing to deal. When they stated upfront, “We are not willing to pay for access”. You gave it to the EU for nothing we are paying for it”. So, when you adopt a principle like that, it makes negotiating a deal very difficult for the UK.”

Not having an agreement in place with Norway is not the end of the world but Mike is realistic about the rest of the year.

“We will still catch our fish, albeit more difficult and it will be less efficient. I know there will be some displacement suffered but you know in year one of a new dynamic as a new coastal state it was going to be difficult, but the UK could just not rollover.” 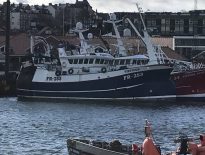 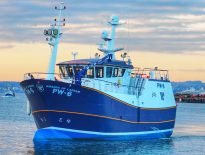