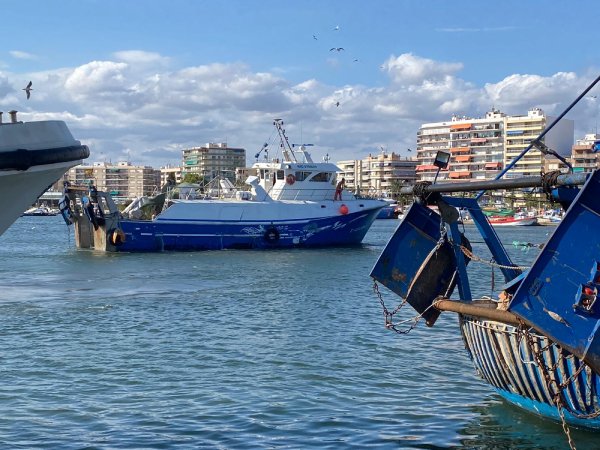 The Spanish Fisheries Confederation (CEPESCA ) considers that the draft Law on Sustainable Fishing and Fisheries Research, approved on 17 May by the Council of Ministers, does not guarantee the legal certainty of fishing companies in Spain, since it does not make explicit that possible new criteria for the distribution of fishing opportunities will not affect those already carried out in accordance with the current law . 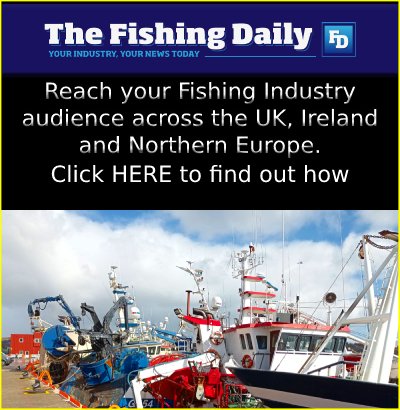 In this sense, Cepesca believes it is essential that the new law expressly states that the new criteria will apply exclusively to the species that are going to be distributed for the first time. According to Javier Garat, Cepesca’s general secretary, “in recent years many distributions of fishing opportunities have been made in accordance with the 2001 Fisheries Law and, after them, many fishing companies have made significant investments to guarantee their future, adapting their operating capacity or buying or renting quotas to other companies. For this reason,” Garat points out, “a possible review of these distributions would cause serious damage to many companies and would undermine their legal certainty.”

Cepesca also maintains that the reserve of 10% of all fishing possibilities established by the new regulatory text is excessive and even more so considering that, in recent years, the Administration has reserved a maximum of between 2% and 3%. For this reason, the fishing association requests that the reserve of fishing possibilities not exceed 3%. Any higher percentage would create an undesired dysfunction in the management of fishing opportunities by companies.

On the other hand, Cepesca shows its concern about the article that refers to the management of unused fishing opportunities, since the Government establishes the possibility of “expropriating” them without compensation to companies that do not use them for two consecutive years. In this sense, and according to Garat, “this measure could be a huge loss for companies that have been investing for years to have enough fishing opportunities to ensure future profitability.”

In this regard, Cepesca points out that the fishing companies are the first interested in making the maximum use of the possibilities that the EU grants to Spain, “but instead of threats, what we need is flexibility and policies that favour exchanges and enable a sustainable fishing, but also profitable.”

Finally, Cepesca regrets that Article 64 of the current law has been eliminated from the Bill and that it refers to the adoption of measures to promote mixed companies. For the sector, these types of companies are important for the creation of employment and wealth, both in Spain and in the countries where they make significant investments, as well as for their contribution to the supply of fish and shellfish to the Spanish market and to the food sovereignty of the EU.

In these circumstances, Cepesca will address the parliamentary groups to favour a rethinking and that, at the time of the vote on the new text in Congress and the Senate, some amendments are approved that take into account the work of shipowners and fishermen and at the same time promote better management of the fishing grounds in the coming years. It should be noted that, of the 46 proposals to modify the text presented by Cepesca, only a couple of them have been taken into account.

In fact, according to Garat, “the fishing sector can contribute to improving this text by adapting it to the reality and needs of our sector, but for this we need the Government to take into account our proposals, which until now have been practically ignored.”

Regarding the positive aspects of the Bill, Cepesca draws attention to the relevance that the text gives to fisheries research and the inclusion of new labour groups in the reduction coefficients. The employers also applaud the regulation that introduces the text for recreational fishing, genetic resources and the creation of a fishing advisory forum.

According to Cepesca, the processing of the Sustainable Fisheries Law project opens an opportunity to try to reach a consensus between the sector, the Government and the different political groups, a fundamental condition for the new Law to be a success during, at least, the next 20 years. 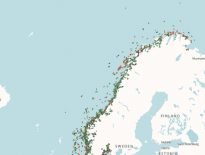 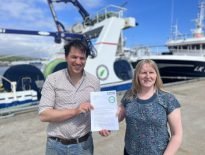