New analysis reveals that intense fishing pressure may have induced genetic changes in Yellowtail Flounder in the Gulf of Maine to favour faster growth and earlier maturation.

The research was carried out at the Massachusetts Division of Marine Fisheries, Resource Assessment and Monitoring Program, New Bedford, Massachusetts in the USA by Gregory R. DeCelles & Tiffany Vidal at The Pacific Community, BP D5, 98848 Noumea, New Caledonia.

Titled “Long-term changes in the maturation and growth of Cape Cod/Gulf of Maine Yellowtail Flounder Limanda ferruginea” the study surprisingly showed that the fish species adapted to the changes in it’s environment.

In the paper it states “Yellowtail flounder Limanda ferruginea in the Gulf of Maine have been harvested by commercial fisheries since the 1930s, and the most recent stock assessment estimated that from 1985 to 2016 fishing mortality rates exceeded the fishing mortality reference point (F40%) in all but one year.

“The objective of this study was to understand changes in the maturation and growth of Cape Cod/Gulf of Maine Yellowtail Flounder by examining fisheries-independent data from cohorts produced over a 38-year period (1976 to 2014).

“Maturity ogives demonstrated that the length and age at 50% maturity declined for cohorts throughout that time period. Probabilistic maturation reaction norms (PMRNs), which describe the probability that an immature individual will become mature at a certain age and size class, demonstrated a shift towards maturation at younger ages and smaller sizes.

“For age 3 female and male yellowtail flounder, the size at which the probability of becoming mature was 0.5 declined from 30.8 and 26.0 cm to 23.9 and 16.4 cm, respectively. Using von Bertalanffy growth curves, a decrease in asymptotic length (L×) and an increase in the growth rate (K) was estimated for both sexes.

“Taken together, these life history changes are suggestive of fisheries-induced evolution. However, although the PMRN approach is designed to account for phenotypic plasticity associated with growth and survival, further work is needed to determine whether other factors (e.g. temperature and body condition) could be responsible for the changes in maturation observed in this study.” 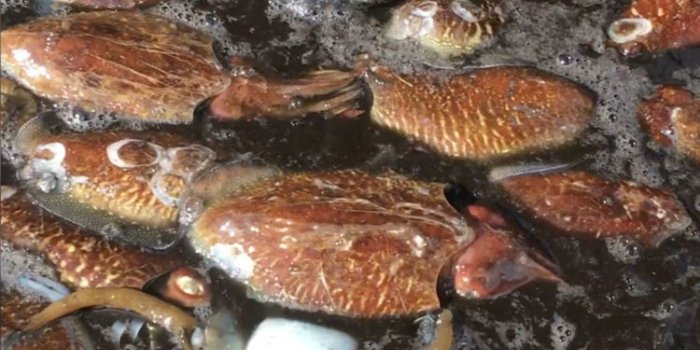 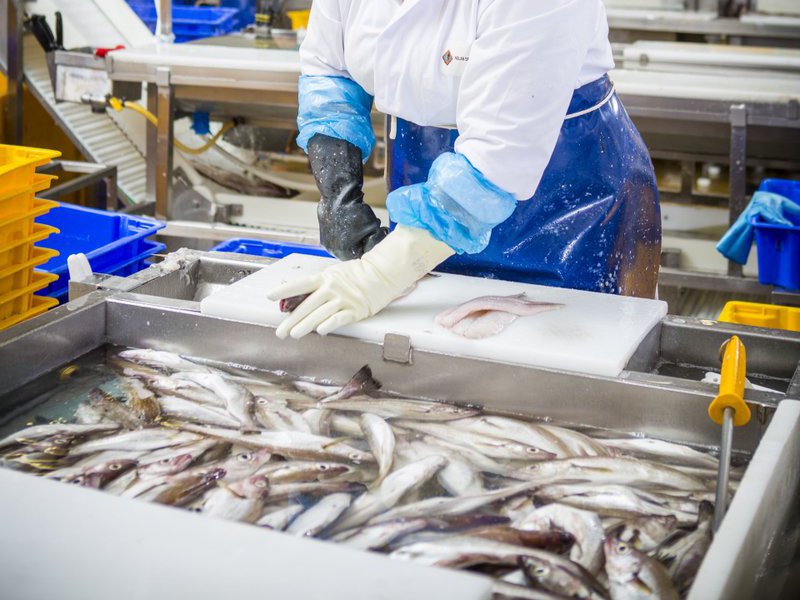