The Fisheries Secretariat (FishSec), a non-profit organisation for sustainable fisheries in Europe, believes a recent study on the effects of bottom trawling could reveal the reason for Cod shortages, especially in the Baltic Sea.

In the paper published by The Association for the Sciences of Limnology and Oceanography, the study it shows that “bottom trawling and eutrophication are large stressors that are critically coupled. Here we show, using a before‐after control‐effect design, the significant reduction in denitrification as a result of experimental bottom trawling in a shallow coastal system. Trawl disturbance destroys the complex three‐dimensional redox structures in surface sediments that maximize denitrification potential, resulting in up to a 50% reduction in net denitrification. The decrease in net denitrification also increased after each trawling event suggesting a declining resilience to trawling and eutrophication. Bottom trawling occurs at such a large scale that it could result in significant amounts of nitrogen being retained on the continental shelf. As such, impacts on the global ocean nitrogen cycle and associated eutrophication should be counted among the many negative consequences of extensive seafloor trawling.” 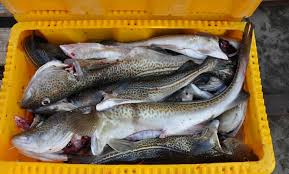 FishSec says “This is particularly serious in the Baltic Sea where eutrophication and a lack of oxygen are key reasons behind the collapse of the cod stocks.

“Bottom trawling can thereby reinforce a vicious circle of decline for cod. The more demersal stocks such as cod, plaice and flounder are trawled – the possibility for the stock to recover and have a healthy environment with plenty of oxygen to help it spawn etc is diminished.”

The study was conducted within a trawl‐exclusion zone of the subtropical Moreton Bay, Australia, which allowed the experimental testing of trawl effects on previously untrawled sediments.

The study goes on to look at many aspects of the effects of bottom trawling but in conclusion it says “There is clearly a high uncertainty associated with scaling a single study, at a single site, to the whole earth, but it is still a useful exercise to highlight the potential for trawling to affect the global nitrogen cycle.” 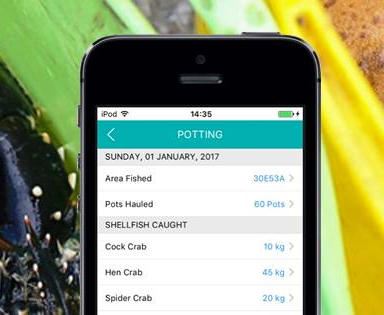 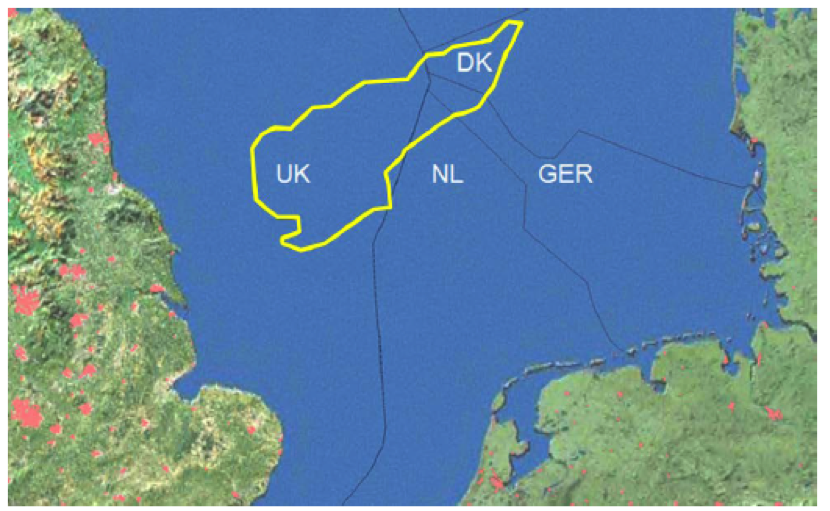 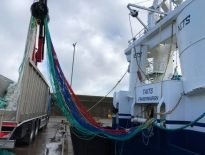 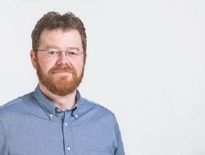