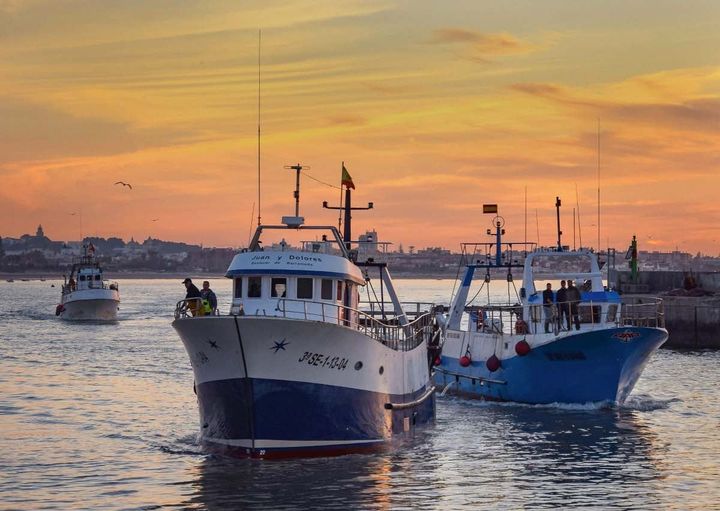 The Spanish fishing industry has requested an urgent meeting with their Minister of Agriculture, Fisheries and Food over rising fuel costs

The Spanish fishing industry has requested an urgent meeting with Luis Planas, Minister of Agriculture, Fisheries and Food, to analyse the options that alleviate the situation of shipowners and fishermen in the face of the increases in operating costs that they have been facing for months and that They have suffered a severe setback after the sharp rise in the price of energy, including diesel, impacted by Russia’s invasion of Ukraine.

The request for the urgent meeting has been made by both the National Federation of Fishermen’s Guilds (FNCP) and the Spanish Fisheries Confederation (CEPESCA), through two separate letters addressed to the minister and given forecasts that do not predict moderation in the short term.

In the letters, both organizations have informed the minister about the worrying upward trend in the price of diesel, which represents more than 40% of the operating costs of the fishing activity, during the last months and that makes the continuity of the activity unfeasible.

Specifically, according to the sector, the price of a litre of diesel has more than tripled since the last quarter of 2020 until now, going from an average of 0.306 euros to more than 1 euro, respectively, the latter being the highest in history.

To all this, adds the sector in the letters to the minister, we must add the difficult economic situation that is also causing the increase in gas and electricity prices, raw materials, logistics costs, inflation and increase in taxes and social contributions.

The FNCP and CEPESCA have also transferred to Planas the concern of the fishermen in the sector who, in some cases, begin to see no other way out of the situation than the paralysis of the activity of their boats if the situation is not reversed. Therefore, urgent solutions are needed from the Administration so as not to precipitate a mooring due to the unaffordable cost in the daily operation of the vessels and they warn that the cessation of activity would endanger the food supply chain.

According to both organisations, and this is what they convey to Planas in their writings, the situation that the Spanish fishing sector is experiencing is very similar to that expressed by fishermen from other EU countries, after a meeting held by European representatives of the sector.

Given this, CEPESCA and the FNCP request that different measures be analysed at the meeting, such as discounts on social security contributions, de minimis aid, subsidized loans, reduction of VAT on fish and shellfish, aid for temporary cessation due to exceptional circumstances or scrapping plans, aimed at alleviating the situation, as well as possible actions at European level, since they consider that the problem is common to the European Union (EU).

According to both organisations, “Like many other sectors, the fishing sector has been impacted in recent months by a disproportionate rise in its operating costs, which have become unaffordable after the sharp rise in the price of energy, especially diesel, due to the invasion from Russia to Ukraine. We trust in the sensitivity of the minister and the Government of Spain with this essential and strategic sector, which must be able to continue guaranteeing food sovereignty in these troubled times, so we trust that you understand the urgency and seriousness of the situation and call us urgently. We expect a response to match in this situation that destructures Spanish fishing and makes it a victim of unwanted and unexpected situations, absolutely unrelated to our daily work at sea.” 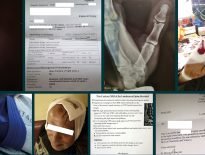 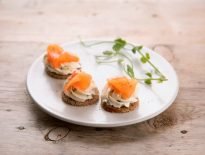