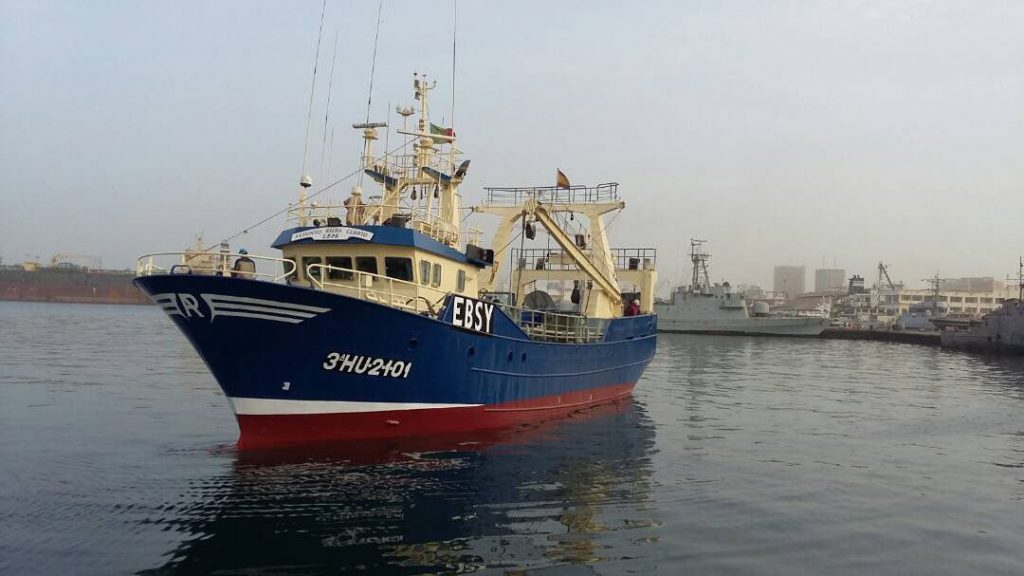 The Spanish fishery sector is disappointment at the measures announced by the Government to deal with the current fuel crisis. Photo: Cepesca

The fishing sector represented by the Spanish Fisheries Confederation (Cepesca) expresses its disappointment at the measures announced on Wednesday (30 March 2022) by the Government to deal with the crisis caused by the increase in activity costs due to the war in Ukraine.

Cepesca says the sector, which considers these measures to be very limited and insufficient, considers that they do not take into account the complexity of our fleet, a leader in Europe, and demonstrate a deep distance between the regulatory bodies and the reality of this activity on the part of both the Government of our country as well as from Europe.

The sector, after the meeting with Luis Planas, Minister of Agriculture, Fisheries and Food, has held an extraordinary meeting of its Board of Directors and has been able to verify the discomfort that the Government’s announcement has caused among its associates.

The sector, which will mostly go out to fish, although it does not rule out that in some ports the fleet remains moored, wants to make a more in-depth analysis of the situation and collect the opinion of companies with fleets, both inshore and offshore, integrated into their different associates. Once this exercise is done, the sector plans to convene the media in the coming days to detail the situation it is currently experiencing and the dark future that sees its activity with little support and European policies.

On the other hand, the sector is convinced that this energy crisis has put on the table the need to open a profound debate, both in Spain and in Europe, on the structure that currently governs the framework of action of the primary sector , a sector vital in Europe, since the food supply for the population rests on it.

Finally, the sector expresses the need to address “once and for all” a Common Fisheries Policy (CFP) with a vision of the future and that contemplates the threats that hang over fishing activity, such as the green policies of the EU , that without questioning them, “have been blown up” in the face of a crisis, paradoxically, of hydrocarbons or the threat posed to European and Spanish food sovereignty, the import policy of the EU fleets, such as the Asian ones, that without meeting the same quality, socio-economic and respect for the environment standards continue to introduce their products for the consumption of European citizens, adding the question of the aid that they will be able to receive to compensate for the rise in fuel price.

According to Javier Garat, Secretary General of Cepesca, “This sector does not need patches, it needs a solid will to tackle the future and that our politicians become aware of their vital role in Europe if we do not want to face a deep-seated crisis, such as the increase in food dependence on third countries. We are going to go back to fishing -adds Garat-, out of responsibility and because we live from it, but there is deep discomfort, and we believe that with good reason, so we are going to continue working to vindicate the role we play in the well-being of Europeans and achieve the recognition that must be given to our work.” 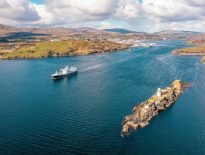 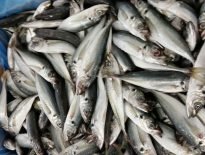