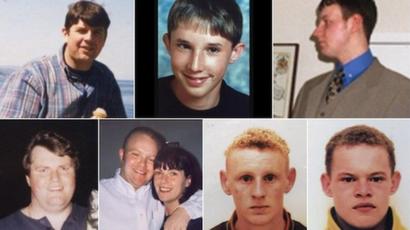 Seven Scottish fishermen who died when their boat sank in Isle of Man waters will be remembered on the Twentieth Anniversary of the tragedy.

The Solway Harvester from  Kirkcudbright, Drumfries and Galloway in Scotland, sank with the loss of all her crew, including three members of the same family. The 21 metre (70ft) scallop dredger sank in heavy storms on 11 January 2000, 11 miles south-east of the Island.

The bodies of all seven men  from the Isle of Whithorn were discovered inside the sunken wreck of their boat four days later on the 15 January.

The Chief Minister, representatives from the Isle of Man Steam Packet Company, the Douglas Borough Council, the RNLI and the Coastguard attended the ceremony along with Manx fishing community who helped with the rescue attempt and the recovery of the men. In a mark of respect a wreath was laid at the Solway Harvester memorial on Douglas Head in the Isle of Man at 11:00 am on Saturday.

‘On behalf of the people of the Isle of Man, I am grateful for this opportunity to pay tribute to the seven young men who lost their lives so tragically twenty years ago.

‘This terrible accident was a massive loss for their families and their community, a loss that is still being mourned two decades on in Scotland and in the Isle of Man. As a seafaring nation, we understood the heartache of those left behind and this tragedy has led to an enduring bond between the Island and the men’s home towns.’

‘All our thoughts are with the family and friends of the seven men who lost their lives in this terrible disaster twenty years ago. There are close links between Scotland and the Isle of Man, particularly between our respective fishing communities, and I know the people of the Isle of Man share our enormous sadness on this anniversary.

‘The tragedy of the Solway Harvester is a reminder of the dangers faced by our fishing fleet, and the courage of those who work in the industry. It was a devastating loss to the Isle of Whithorn, and one that continues to be felt all these years on.’

Following the accident the Isle of Man Government, led by Donald Gellling CBE, mounted a £1m operation to ensure the bodies of the deceased were returned to their native Scotland for burial and to raise the vessel from the Manx seabed. In June the same year the Solway Harvester was raised and brought to Douglas harbour where she lay until she was eventually scrapped in Douglas in 2013. 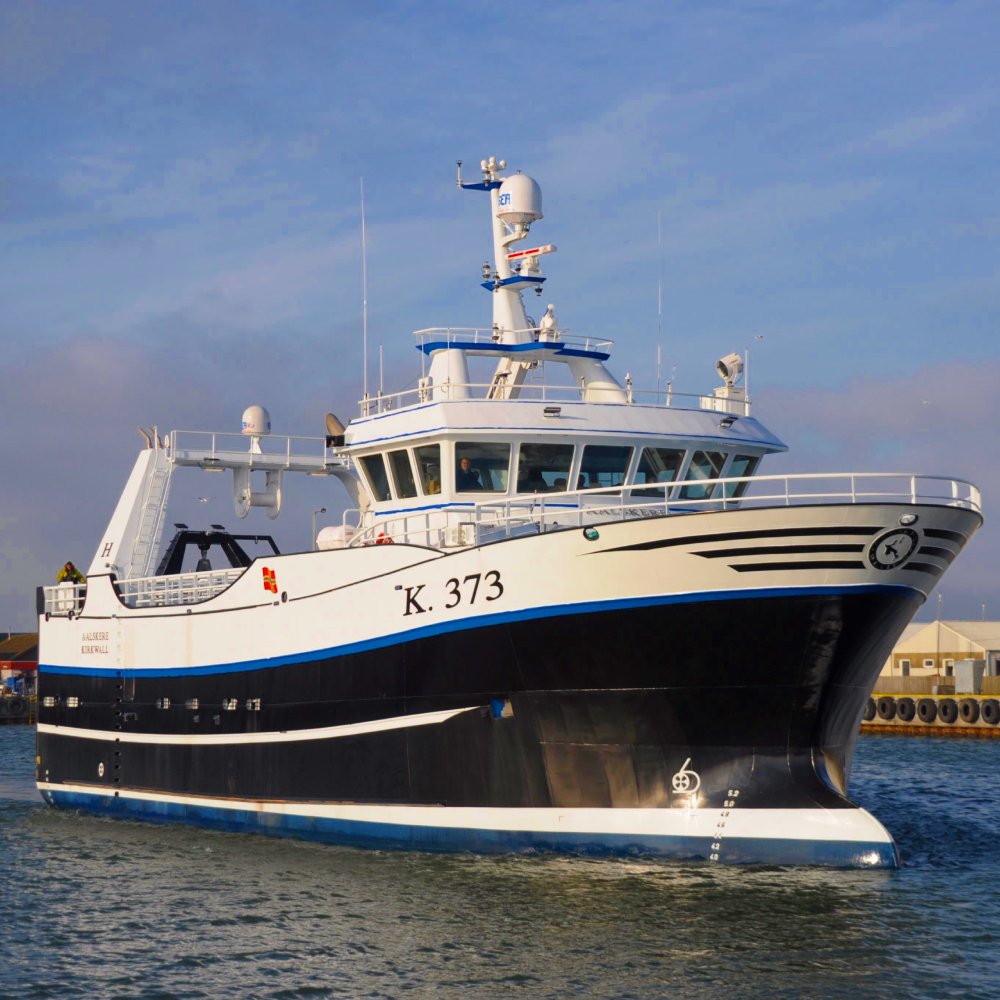 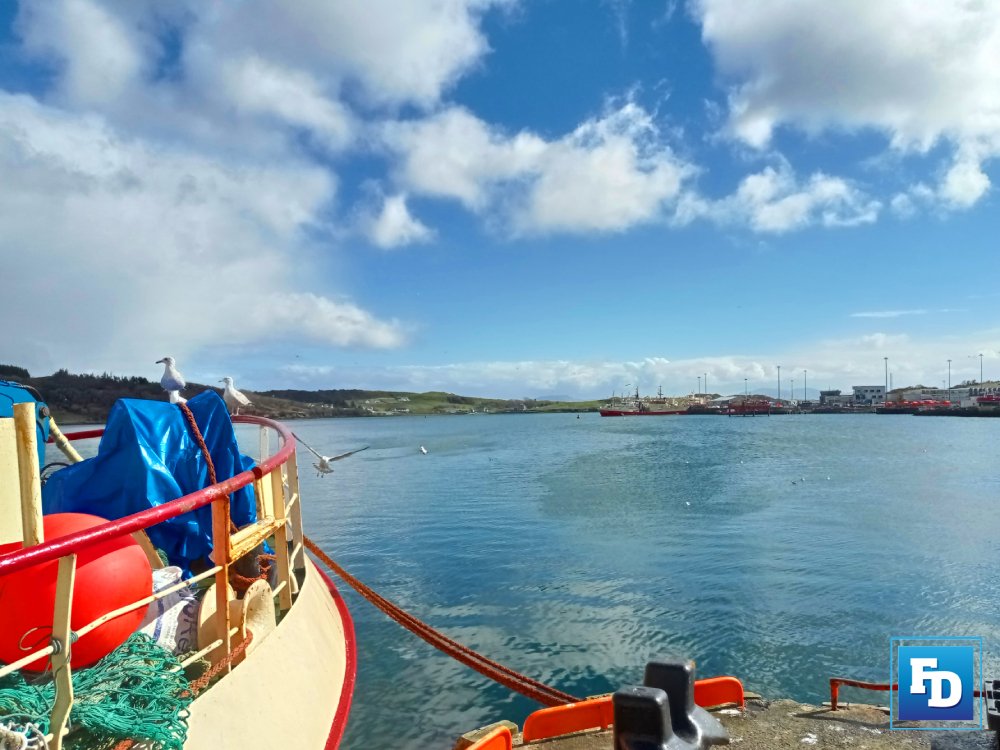 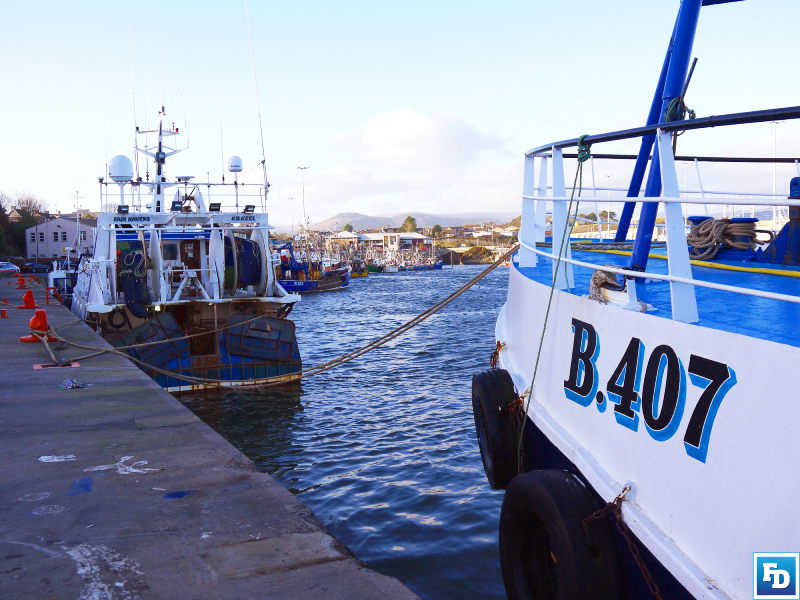 Latest News UK Fishermen to lose out to Financial Sector after… 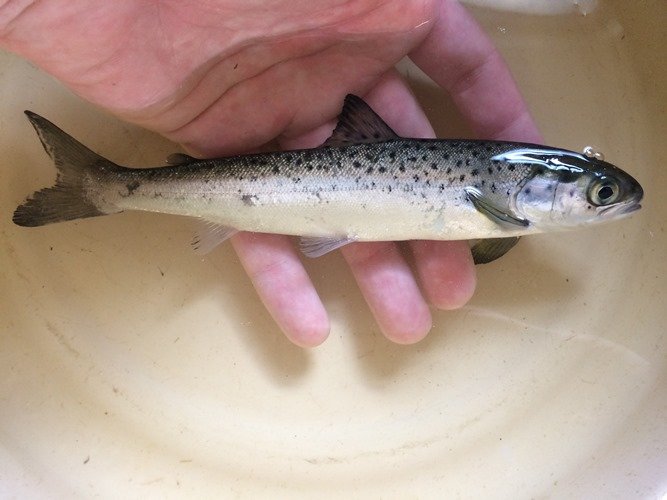