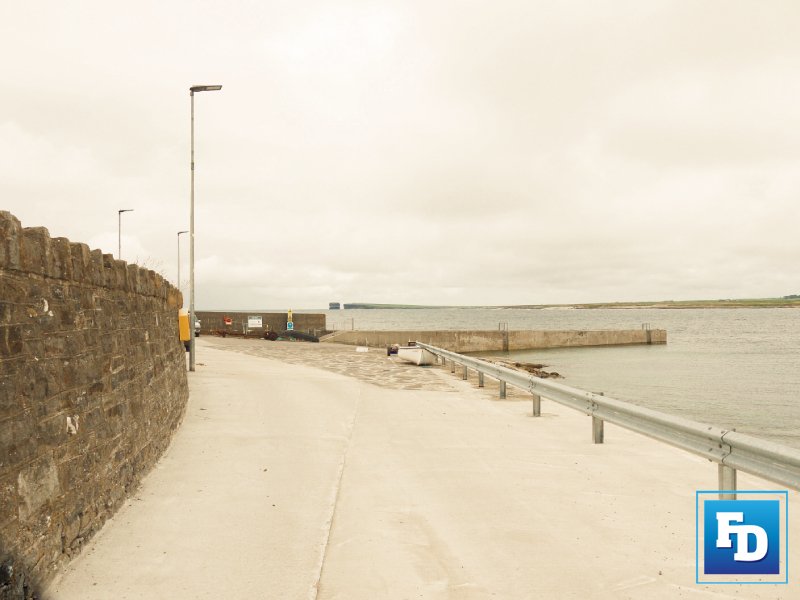 Last week Ireland’s fisheries minister Charlie McConalogue announced €38.3 million in funding for Capital projects at Ireland’s six Fishery Harbour Centres including an enhanced scheme for 79 Local Authority harbours and he made much of the fact that this is a 35% increase in funding for Local Authority harbours, writes Cormac Burke, Chair of the IFSA.

Mr McConalogue was almost ecstatic as he proclaimed that “this underlines the importance this Government places on the contribution of the wider seafood sector to Ireland’s economy and to rural coastal communities in particular” and, without even putting tongue in cheek he added, “the primary function of the Fishery Harbour Centres is to underpin the ongoing development of the fisheries and seafood processing sectors, while also facilitating other diverse marine related activities”.

Well, you’ll have to pardon us, the fishing industry, for not joining in your celebrations Minister but few people suffer from your apparent lack of basic mathematics when you’ve just lost Ireland hundreds of millions of euros worth of fish quotas three months ago and now you’re throwing €40 million at fixing a few piers around the place and we’re supposed to be grateful?

Irish people have long since evolved from those who used to thank their brutal landlord with “ah begor, sure we’re really grateful for the crumbs you gave us back after your stole our food” – to now realising that successive Irish Governments have ‘stolen the eye out of our head whilst trying to sell us space for the hole”.

All of this is made even more irritating when we all know that this €40 million is more than likely coming out of the estimated €600 million that Ireland is to receive from the EU in a BREXIT compensation package.

In reality this exercise is nothing more than jingling a set of keys to a crying baby to distract it – and, it has to be asked, what is the point in improving pier facilities when the Irish fishing industry is facing decimation due to this same minister’s bungling of the BREXIT deal?

With Ireland now facing a fleet reduction scheme, at this Minister’s recommendation for decommissioning, the only fishing fleet that will gain any benefit from improved landing facilities and pier extensions will be the increasing numbers of Spanish and French vessels who are dropping off fish, caught in Irish waters using quota our Government gave them, which is then shipped by container lorry back to the continent.

The truth will out

Ah but wait – what have we here? In the midst of all the hype and political spin about support for the fishing industry the Minister finally drops an ounce of truth in his announcement:

“This (funding) will provide a much-needed economic boost to rural coastal communities particularly in these trying times and also make them more attractive to tourists in the longer term” and “facilitating other diverse marine related activities”.

And there it is – that phrase ‘marine tourism’ hidden amongst all the hyperbole – strengthening the ever-growing belief that a federal European Union has a long-term strategy in dividing up the EU nations into different sectors i.e., London to be the financial sector, Germany the manufacturing centre, Spain & Netherlands the fisheries nations, etc. — and Ireland earmarked for tourism.

A far-fetched conspiracy theory some might say, but in diversifying investment away from a commercial fishery catching and processing sector and more towards marine and coastal tourism the Government is also pandering to its other master – the green and environmental brigade who hold much power in elections and in seeing who gets (or doesn’t) into power.

I am not a political animal and I have no affiliations to any particular party as I tend to support local candidates rather than parties but I truly hope that the Irish public give this coalition government what it deserves in the next general election – the door! 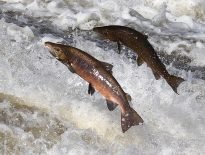 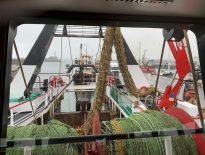