Mr Sinnott was a crewman onboard the MFV ‘Alize’ which sunk on Saturday night six nautical miles south-south-west off Hook Head.

Mr Sinnott died at University Hospital Waterford on Sunday morning after being airlifted from the sea by Irish Coast Guard helicopter Rescue 117. He had been wearing his life-jacket and the crew of R117 was able to guided to him on arrival at the scene of the accident by an attached flashing light. Unfortunately, resuscitation attempts were unsuccessful.

Mourners from all over the country came to attend the funeral of the popular Kilmore native. They were led by his wife Mary and children Michael, Siobhan, Bernie and Bridget, with other family members, friends, colleagues from the tight-knit fishing community.

At the prayers, Fr David Murphy, Chaplin to the Irish Defence Forces, told a packed congregation in St. Mary’s Church, Kilmore that “Joe was born to fish and died fishing,”

Tributes were widely paid to the man described by locals as “a lovely kind man”.

In a further touching tribute outside Kilmore Quay harbour fishing boats from the local fleet gathered at sounded their horns in tribute to a man they could call a friend as well as a colleague. The flotilla was led by Willie Whelan’s two brothers Malcolm and Ciaran who themselves are awaiting the recovery of their brother’s body.

Navy divers continued their examination of the search area today using the LÉ Samuel Beckett as a base.

They have been using sonar equipment to confirm the exact location of the ‘Alize’ underwater and will also be using automated and remotely-operated vehicles to inspect the search area.

With more bad weather forecasted tonight it is not clear yet when the divers will be able to go underwater themselves,

The R117 helicopter from Waterford, along with the lifeboat from Fethard-on-Sea and local boats continued their search of the area today. 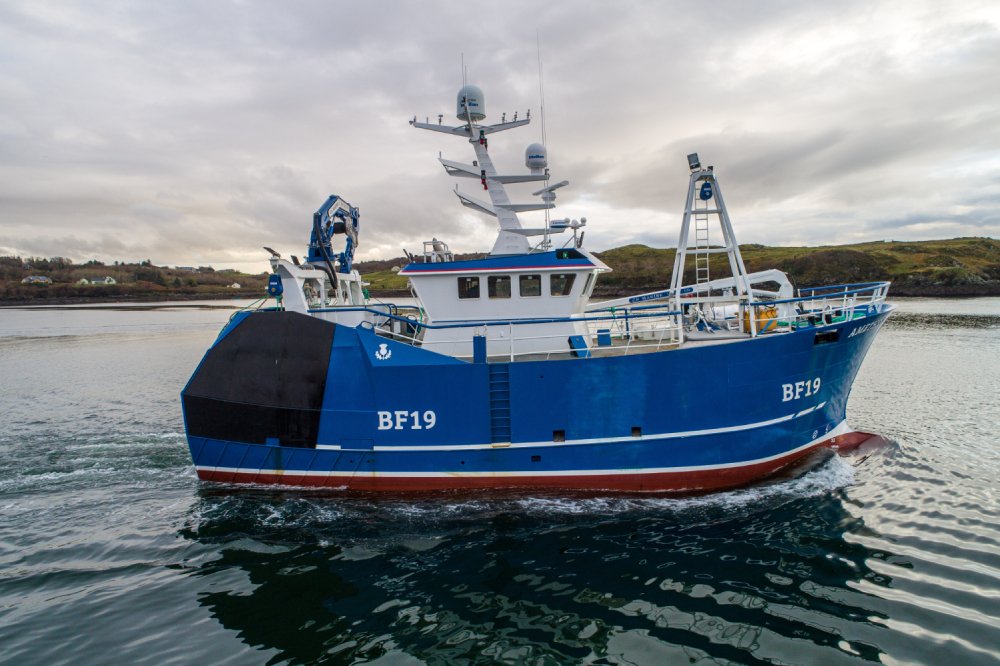 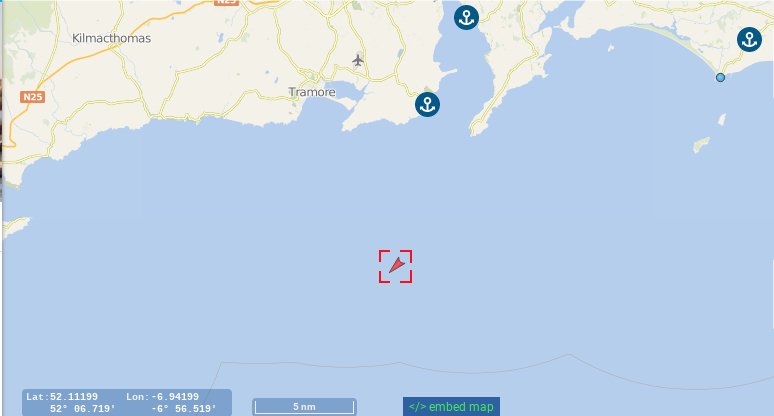