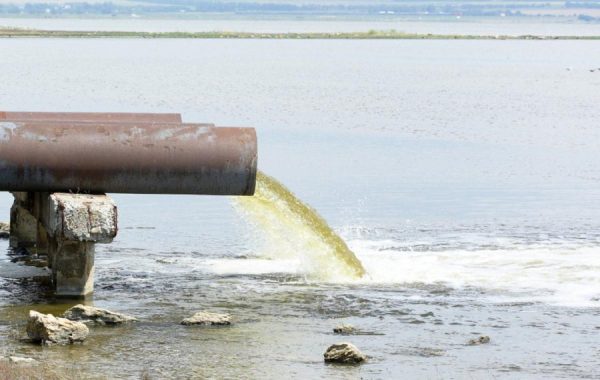 EU Commissioner for the Environment, Oceans and Fisheries, Virginijus Sinkevicius has said that the European Commission is currently monitoring the situation regarding the “sewage spills” in England.

Pollution warnings had been issued for almost 50 beaches in England and Wales, after heavy rain caused sewage overflow to be diverted into rivers and the sea.

British water companies have said they are investing in solving the problem and yesterday (Friaday 26 August), Defra Secretary, George Eustice announced a crackdown on sewage spills with a £56 billion capital investment over 25 years going into a long-term programme to tackle storm sewage discharges by 2050. The Storm Overflows Discharge Reduction Plan is the most significant investment and delivery programme ever undertaken by water companies to protect people and the environment, said Defra in their statement.

On the other side of the English Channel, the three MEPs wrote in a letter to the European Commission, that since its departure from the European Union, the United Kingdom has neglected its environmental commitments, and the MEPs have called for legal or political action on the issue.

A UK government spokesperson said their allegation was “simply not true”.

Despite no longer being bound by EU laws, the UK was still a signatory to relevant United Nations conventions on protecting shared waters, the argued the MEPs.

The MEPs warn that in the short term the sewage leaks risk bathing waters on the French coast and could also harm marine biodiversity, fishing and shellfish farming.

In their press release, the three MEPs who are members of the La République En Marche party call on the EU Commission to take action:

“We cannot accept that the United Kingdom sits down on its environmental commitments made at the time of Brexit and calls into question the efforts that have been made by Europeans over the past twenty years ” explains Pierre Karleskind, Chairman of the fisheries of the European Parliament.

“The violation of the principle of non-regression of the levels of environmental protection provided for in the trade agreement with the United Kingdom must call for a response from the Commission “, declares Nathalie Loiseau, President of the Delegation to the Parliamentary Partnership Assembly EU/UK.

“We cannot allow the environment, the economic activity of our fishermen and the health of citizens to be seriously endangered by the repeated negligence of the United Kingdom in the management of its wastewater. The English Channel and the North Sea are not dumping grounds! “, reacts Stéphanie Yon-Courtin, member of the Fisheries Commission and Regional Councillor of Normandy.

Earlier today, EU Commissioner Sinkevicius tweeted, “We are currently analysing reports on UK sewage waters spilling into the sea. We count on UK to honour all its legal obligations including those of the TCA to prevent any health & environmental damage. Protecting our seas is our common endeavour.” 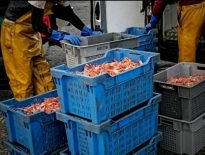 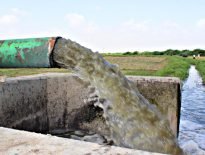