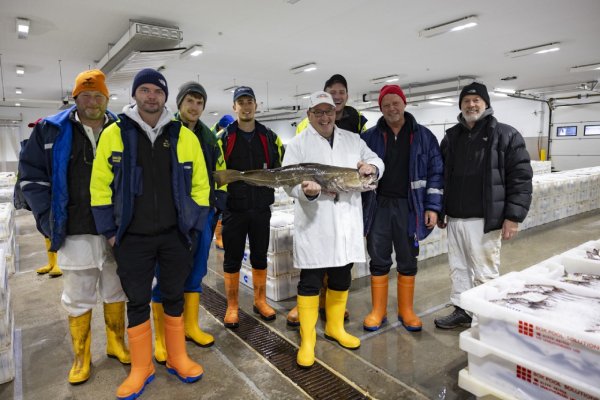 Seafood processors today gave their backing to the North East Scotland Green Freeport bid, which if successful could provide a massive growth boost for the sector.

The bid outlines a Seafood Transformation Project that would inject £77 million into the sector over five years, with almost £50 million invested in processing businesses.

A development group has been established to devise plans for a Sustainable Seafood Park, for new and expanding processors. The park would be net zero through shared renewable energy sources, infrastructure and waste facilities.

“It has worked very hard to punch above its weight in recent years, amid some serious challenges especially around investment and labour supply.

“We are hugely supportive of the North East Scotland Green Freeport bid because it recognises the intractability of those challenges and proposes concrete solutions that will have a truly transformational impact on the sector.

“Ministers in both of Scotland’s governments must recognise the breadth of vision, not only for seafood but for sectors across the North East economy, and approve the bid.”

“Securing Green Freeport status will create a more favourable investment climate in NE Scotland and catalyse momentum in the Seafood Transformation project which aims to enhance the performance of the local seafood processing sector.  In turn, this will strongly benefit the fishing industry.”

“With the North East of Scotland a vital part of the new world, where energy and food security is top of the agenda. I can see no better area in the UK for Green Freeport status.  We are based in Peterhead and believe It is vital that the seafood industry accelerates the scale of investment to enable its full economic potential to be expressed. Securing Green Freeport status will complement the Seafood Transformation Project and represent a major step forward for the whole fishing and seafood sector, which is a key component of  the local and national economy.”

Ryan Scatterty, Chief Executive Officer, Thistle Seafoods, said: “Thistle Seafoods is hugely supportive of the North East Scotland Green Freeport bid, with our growing export markets and the ever competitive international scene this can only be a boost to the North East and wider Scottish economy.

“The North East has long been an economic powerhouse not just in Scotland but also the United Kingdom and a successful bid will see the entrepreneurial spirit of the North East come to the fore once again to make it an undoubted success.

“We encourage the Scottish and British government to back the North East bid to maximise the potential of the region and help with the transition to a more balanced and sustainable economy.” 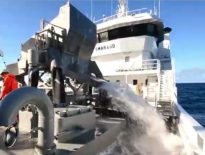