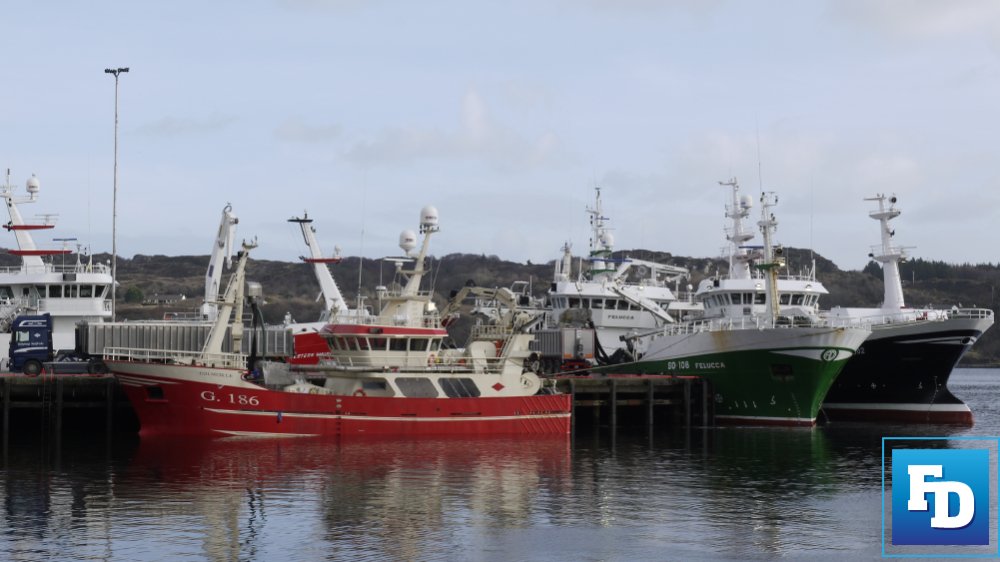 The Sea-Fisheries Protection Authority (SFPA) has replied to a request from The Fishing Daily in regards to a recent article in The Sunday Business Post.

The article referred to a report that six Irish fish processors from Killybegs are taking a High Court case against the state fisheries watchdog, the SFPA, over a controversial method of weighing pelagic fish introduced by the Authority.

The weighing method is of particular concern as the processors believe the method could result in the potential loss of millions of euro to the pelagic industry.

The processors and the SFPA  have been in dispute over the weighing method known as ‘At-Point Weighing’ since 2018. At-point weighing came about on the results of an EU audit into the operation of pelagic weighing in Killybegs, which resulted in the authority proposing to weigh fish at the point of landing rather than continue to weigh them in factories which was the traditional practice.

The issue with the SFPA method of at-point weighing is that the weight of fish along with the weight of the refrigerated water is recorded. Under the regulations the SFPA Officer then allows for 2% to be deducted from the total weight to allow for the refrigerated water. This results in an inaccurate documenting of landings leading to the miscalculation of quota caught and loss of valuable quota and of income for both fishing vessels and processors.

The below statement was released in December last year by the SFPA in regards to the 2020 Pelagic Season:

“The measure arises from the recommendations of an audit conducted by the European Commission in relation to compliance with pelagic fisheries regulations.

An inspecting Sea Fisheries Protection Officer will notify masters of vessels when weighing of their catches prior to transport from the place of landing will be required.  There will be an allowance of 2% made for water during these weighing operations. This will be deducted from the weights obtained to determine the Official Weigh Record that will be entered in all official documentation and systems used for recording of weighed catches.”

The six plaintiffs named by The Sunday Business Post who dispute the current method the SFPA are employing are the Killybegs Fishermen’s Organisation, the Irish Fish Producers and Exporters Association, the Atlantic Dawn group, Arctic Fish, Norfish and Gallagher Brothers all based in Killybegs.

In replying to The Fishing Daily, the SFPA confirmed “The Sea-Fisheries Protection Authority (SFPA) has not been notified of any proceedings against it at this time regarding its plans to introduce limited weighing on landing in accordance with EU regulations. 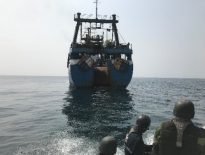 Featured News International Day for the fight against Illegal, U… 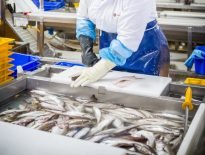