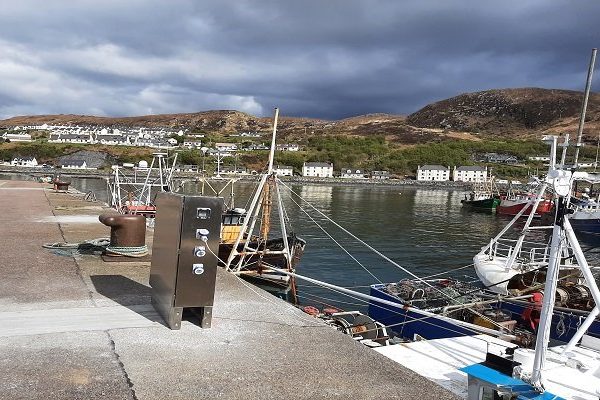 The value of landings in Mallaig rose by nearly 38 percent despite a fall in tonnage landed, reveals Tony Mackay, an Economist who has closely examined the Scottish Sea Fisheries Statistics 2021.

Marine Scotland have just published their annual report on Scottish Fisheries Statistics 2021, which gives detailed statistics on the landings of fish in every port/district in the country, including the
Mallaig district. The numbers are disaggregated by species, tonnage and value.

The district includes Mallaig, Arisaig, the Small Isles and Ardnamurchan, right up to Fort William. About half the landings are usually in Mallaig harbour and half elsewhere in the district.

In Scotland as a whole the value of landings in 2021 was up +8.4% but the tonnage fell by -1.5%. The Mallaig value rise was the highest in the country.

The Mallaig district value was 1.1% of the Scottish total and the tonnage 0.5%.

The tables at the end of this note give the summary statistics for each of the 18 fishing ports/districts in Scotland.

Pelagic landings were tiny. The most valuable species were nephrops (59% of the total) and “other demersal” (25%).

In terms of tonnage, shellfish accounted for 83% of the Mallaig district total and demersal fish 5.5%.

The Marine Scotland tables show that there were 39 registered fishing vessels in the Mallaig district at 31 December 2021, which was 1.9% of the Scottish total of 2082.

2021 was obviously a much better year for the local fishing industry because of the large rise in the value of landings. However, as highlighted above the 2021 total was still only 49% of the 2017 peak. 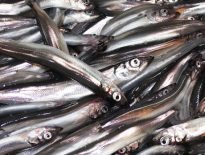 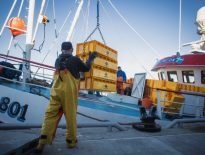