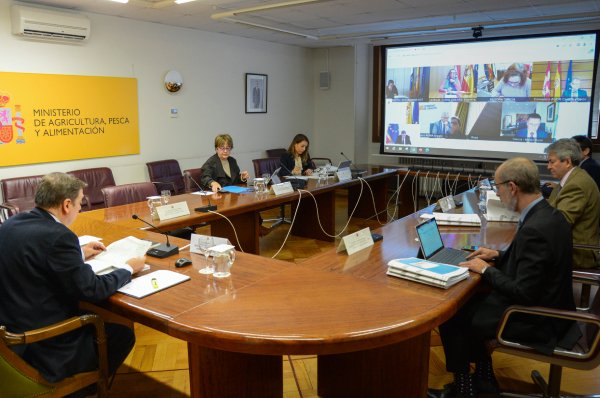 Fisheries Minister, Luis Planas says he will fight to defend the best fishing opportunities for the Spanish fleet at the AGRIFISH Council.

The Spanish Minister of Agriculture, Fisheries and Food, Luis Planas, has told the autonomous communities that he will fight to defend the best fishing opportunities for the Spanish fishing fleet at the AGRIFISH Council on 11 and 12 December, in which the Total Allowable Catch (TAC) and fishing quotas for the year 2023 will be decided.

The minister has announced that he will present alternative measures to avoid a further reduction of the days of fishing in the Mediterranean and the revision of some of the proposals for the Atlantic.

At the meeting of the Advisory Council on Agricultural Policy and Fisheries Policy for Community Affairs, which he chaired by videoconference, Luis Planas has considered that the new reduction in fishing days proposed for another year by the European Commission should be limited to the maximum, in 9.8% over 2022, and has advocated raising the percentage provided in the compensation mechanism to recover a part -up to 3%- if certain conditions are met.

The minister has considered that the latest scientific assessments of the availability of species included in the multi-annual management plan for the Mediterranean allow certain improvements to be made, and that the new cut in fishing days will have a significant socio-economic impact on the fleet. The reduction in fishing days without sufficient compensation for the adoption of selectivity measures as the most efficient way to improve stocks, led Spain to vote last year against the proposal of the European Commission on TACs and quotas in the Mediterranean. Spain will reiterate the defence of the effectiveness of the use of more selective nets or other measures with which the maximum sustainable yield for some stocks could be reached, as recognized by the EU’s own Scientific, Technical and Economic Committee for Fisheries.

The Commission’s proposal affects two measures that Spain has appealed before the High Court of Justice of the EU, the imposition of a maximum catch limit for red shrimp and the fishing effort regime for longliners for hake.

The minister has recognized that the negotiations will be difficult, but has assured that “we will fight for an acceptable result for the interests of the Spanish fishing fleet in the Mediterranean, in defence of the social and economic fabric to which the sector contributes in coastal communities”.

For the Atlantic, Spain will propose further increases in pollock, sole and Norway lobster quotas

As for the Atlantic, Spain, in addition to the negotiations involving the United Kingdom, Norway and the coastal states that have not been concluded for the moment, has interests in 18 of the 26 populations that will be the subject of negotiations in the Council of Ministers of Agriculture and Fishing. The Commission proposes maintaining or increasing the TACs and quotas for 2023 in species of great interest to the fleet as a whole, in accordance with the recommendations of the International Council for the Exploration of the Sea (ICES).

However, Spain will present technical proposals to achieve a further increase in pollock, sole and Norway lobster quotas. The case of southern hake is noteworthy, after 8 successive years of cuts, this year a considerable increase will be allowed due to the important recovery of the species verified by ICES. On the contrary, the Commission proposes a TAC of 0 for western horse mackerel due to the poor situation of the species and Spain supports the general mandate of the reconstruction plan drawn up by the Pelagic Species Advisory Council that allows a total catch of 15,513 tons and only for accessory fishing. 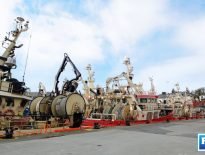 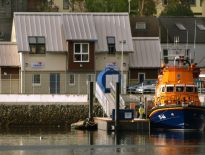