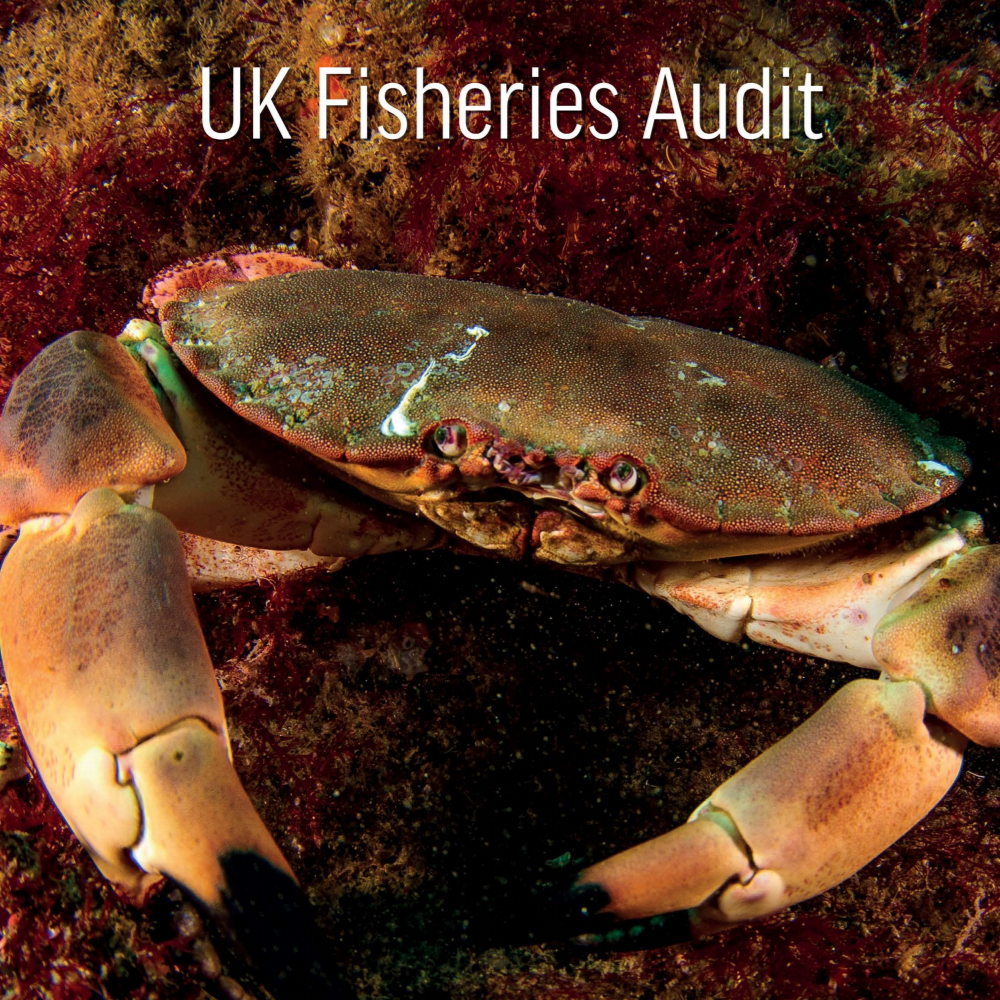 The UK fisheries audit released today by the largest international advocacy organisation dedicated solely to ocean conservation, Oceana, paints a disturbing picture of the state of UK fish stocks. Only 36% of the 104 audited stocks were known to be healthy in terms of stock size and only 38% sustainably exploited. Oceana calls on the UK government to stop overfishing and lead the way in sustainable fisheries by setting catch limits in line with science.

Of the top 10 most economically important fish stocks for the UK, 6 are overfished or their stock biomass is at a critical level: North Sea cod, North Sea herring, Southern North Sea crab, Eastern English Channel scallops, North East Atlantic blue whiting and North Sea whiting. Further, there is insufficient data to define reference points for North Sea anglerfish. Therefore, only 3 of the top 10 stocks upon which the UK fishing industry relies are both healthy and sustainably exploited: North East Atlantic mackerel, North Sea haddock and West of Scotland Nephrops. This is due to catch limits having been set at or below the recommended sustainable limits for preceding years, demonstrating the positive impact to be gained by following scientific advice.

“It is shocking to find that 6 out of 10 of the UK’s most important fish stocks are overfished or in a critical situation. This report provides clear evidence that setting catch limits higher than those recommended by scientists is causing stocks of some of the UK’s best-loved fish, like cod, to rapidly decline. Those currently taking part in negotiating catch limits for 2021 must set them in line with scientific advice and not push for continued overfishing”, said Melissa Moore, Oceana’s head of UK policy. “There is an opportunity and a responsibility for the UK to lead the way in achieving sustainable fisheries. Ensuring catches of shared stocks are fully aligned with scientific advice must be an absolute priority”, added Moore.

Of particular concern is cod, an iconic species in the UK, which has been significantly overfished over past years, primarily as a result of political decisions. Unsustainable fishing pressure, higher than that scientifically advised, has led to a series of cod stock declines and collapses, to the extent that currently none of the UK cod stocks can be considered as healthy and sustainably exploited.

The audit provides an evidence-based snapshot of the status of UK fish stocks and sets a benchmark for the state of these fisheries following the UK’s departure from the EU. It also shines a light on the devastating impact of the politically-motivated setting of catch limits higher than recommended by scientists. This evidence is particularly relevant and should inform the EU-UK negotiations on 2021 catch limits (Total Allowable Catches, or TACs) for shared fish stocks which have started this week. Oceana is urging the Department for Environment, Food and Rural Affairs (DEFRA) and all involved in the negotiations to follow the best available science when setting catch limits. Failing to do so will result in the fishing industry itself, as well as coastal communities and marine life, suffering in the long run. 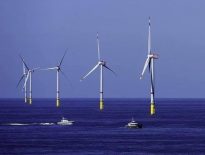 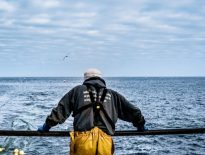