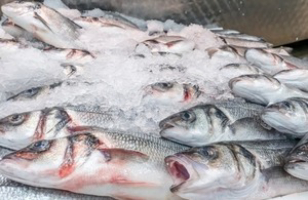 The North Western Waters Advisory Council (NWWAC) has released its advice on management measures for Sea Bass in 2021.

The NWWAC Focus Group on Seabass met four times in the period from September to November 2020 to discuss the preparation of an advice to the COM on potential measures to take in 2021 in both commercial and recreational fisheries to aid the recovery of seabass stocks. The advice presented below was further discussed and finalised by correspondence and approved by the Executive Committee of the NWWAC by written procedure on 27 November 2020. No consensus could be reached and accordingly a document was released which provides recommendations adopted by a majority of the members of the Executive Committee of the NWWAC and, as required by Annex III of (EC) No 1224/2009, records the dissenting opinion expressed by the European Anglers Alliance (EAA), the International Forum for Sustainable Underwater Activities (IFSUA) and the Irish Seal Sanctuary (ISS).

The 2020 ICES advice for seabass stocks in Divisions 4.b–c, 7.a, and 7.d–h (central and southern North Sea, Irish Sea, English Channel, Bristol Channel, and Celtic Sea) shows some improvement in comparison with the last years’ trends. Indeed, fishing mortality (F) has been below FMSY since 2016.

After a period of decline from 2009 to 2017, the spawning stock biomass (SSB) has shown an upward trend since then and is currently just above Blim. In accordance with the Western Waters Multiannual Plan (Regulation (EU) 2019/472), ICES advise that total removals in 2021 that correspond to the F ranges in the plan are between 1680 tonnes and 2000 tonnes.

To aid stock recovery, EU-wide measures have been introduced since 2015 to reduce exploitation, and now essentially prohibit directed fishing for seabass, except with hooks and lines. Recreational fisheries were restricted by no-retention some months of the year and daily bag limits the rest of the year.

The management measures introduced for seabass have reportedly resulted in changes in fishing behaviour to avoid catches of bass. These measures produced a dramatic decrease in fishing mortality, with biomass showing positive trends of recovery. However, the NWWAC believes that it would not be wise to relax the management measures too early, as some good recruitment will be required to rebuild the stock to safe levels. As reported by ICES, most of catches since 2017 have been unavoidable bycatches. Industry members have reported great and increasing levels of above minimum sized seabass discards since 2017. The industry reports that discards are larger than landings in France since 2018. Industry members believe that this trend is likely to continue if measures adapted to the reality of the inevitable catch levels are not defined. This is mainly due to the stronger 2013, 2014 and 2016 year classes recruit to the fishery. ICES assumed discards data suggest a decline over the last three years but note that this may be substantially underestimated.

The NWWAC is aware that this advice might have to be revised considering possible future changes in EU waters jurisdiction and development of bilateral agreements after Brexit. 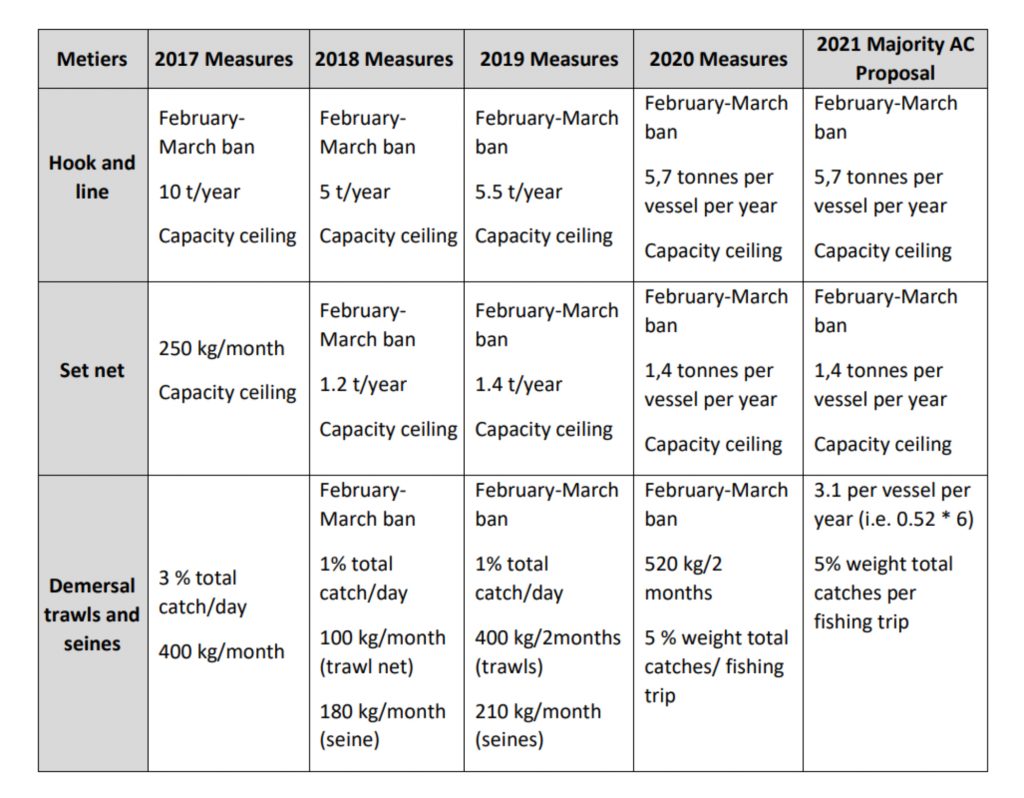 The EAA Proposal for Commercial Fishing

The EAA proposes no relaxation of commercial fishing measures for 2021.

“We recommend that GNC be removed from the definition of fixed nets. Although the EAA believes the GNC method to be more selective than fixed gillnets, and should therefore be generally preferred, the fact that this method requires the targeting of schools of fish by eye makes the practice illegal under the current prohibition of targeted netting.” 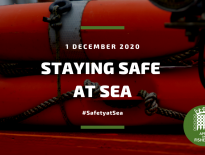 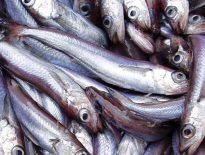