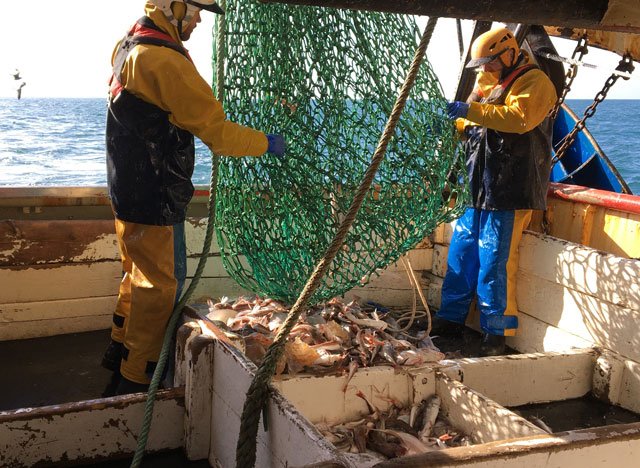 The crew on the ‘Fruitful’ involved in the Irish Sea Haddock research with Dr Cosgrove. Photo: BIM

Haddock fishing in the Irish Sea is becoming an important fishery as stocks recover according to Dr Ronán Cosgrove, Fisheries Conservation Manager, BIM.

Haddock is now an important fish stock for the East coast along with nephrops which has been the traditional fishery in the Irish Sea.

With the onset of the COVID-19 crisis, fish export markets across the globe collapsed and the Irish fishing industry was hit hard when the avenues for the sale of fresh produce on continental Europe were suspended.

One of the most important drivers in the recovery of fish stocks is to avoid juvenile catches and where the fish stock is caught as a bycatch of other fisheries.

Haddock often found itself the bycatch of the nephrops fishery but in recent years, improvements in trawl net technologies, brought on by the research team at BIM, have helped greatly reduce haddock as a bycatch and aided the recovery of Irish Sea stocks.

One of those heavily involved in this Irish Sea research is Dr Cosgrove. Writing for BIM this week he talks about the recovery of haddock in the Irish Sea:

“As the Irish Fishing Industry continues to deal with ­the fall-out from the COVD-19 crisis, it’s essential that landings are tailored to available markets, and catches.

“While Nephrops exports remain hampered due to the Italian market collapse, sales of demersal fish species are faring slightly better. As Industry reliance on such species increases, it is imperative that unwanted catches – formerly known as discards – are minimised to boost fish stock sustainability and to maximise economic returns on available quotas.

“As outlined in BIM’s recent ‘The Business of Seafood 2019’, the Celtic Sea is the stronghold for Irish demersal fish landings. Following a steady decline since the 1980’s, there are signs of green shoots in the Irish Sea where haddock is the most important commercial fish species. The Marine Institute stock book shows that average haddock landings of 513 t from 2013 to 2015 increased by 75% to 898 t from 2016 to 2018. This is likely linked to a substantial 56% reduction in the haddock discard rate over the same period. Whiting discards also dropped by 48% so a pattern emerges:

“Most discarding traditionally occurred in the Nephrops fishery in the Irish Sea. In 2014, BIM and Industry demonstrated significant 70% and 52% reductions in haddock and whiting catches with an enlarged 300 mm square-mesh escape panel. This led to comprehensive uptake of this measure in the Irish Sea from 2016 onwards and it looks like the benefits are starting to accrue.

“While the Nephrops fleet can take a bow, the directed haddock fishery which accounts for around 70% of Irish Sea haddock landings is the main beneficiary from the success of this conservation measure. The directed fishery stands to gain even more if a new proposed gear measure is implemented. Irish vessels currently use a 120 mm diamond-mesh codend to target haddock in the Irish Sea. Previous work by BIM and Industry demonstrated the benefits of using 100 mm T90 mesh for haddock in the Celtic Sea so it made sense to examine if similar findings would apply in the Irish Sea.

“Led by BIM’s Martin Oliver, a trial was conducted in the Irish Sea in March 2020 to compare catches between these gears. The T90 codend reduced undersize haddock by 41% and retained similar small quantities of whiting and cod compared with the 120 mm codend. A reduction in quantities and value of small market sized haddock was offset by increased catches of plaice and other prime species in the T90 codend. A simple economic analysis demonstrated a 64% increase in total catch value with the T90 before the monthly haddock quota was fully utilised. Large grade haddock were scarce on the grounds during the trial. We know from previous work that T90 codends consistently catch more large grade haddock when they are available. T90 also improves catch quality and further Industry-led testing is planned to demonstrate the benefits of this gear first-hand. In the meantime, an application has been submitted to the European Commission to permit use of this gear in the Irish Sea. If successful, Industry uptake of the T90 codend would further boost stock sustainability and economic returns in the increasingly important Irish Sea haddock fishery.” 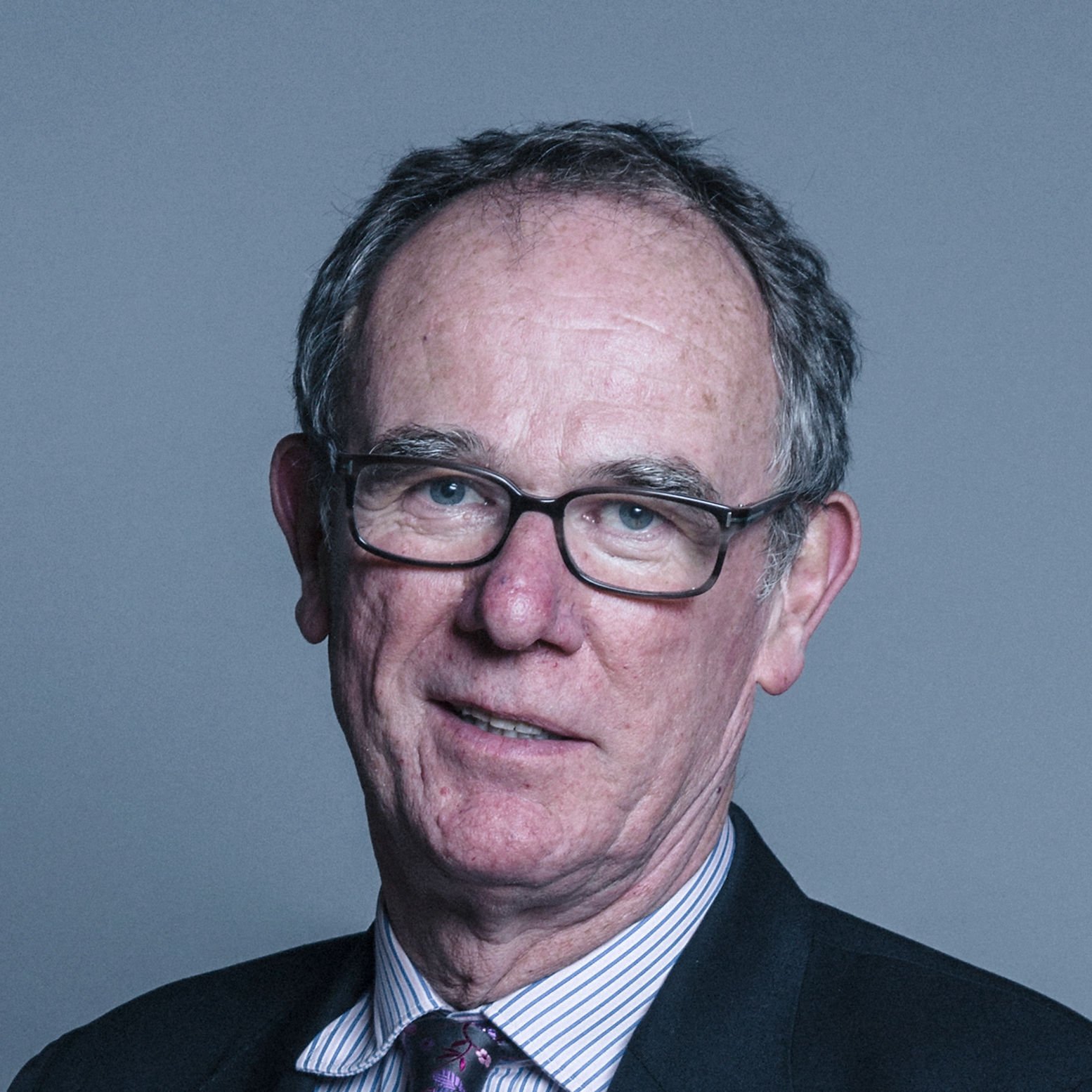 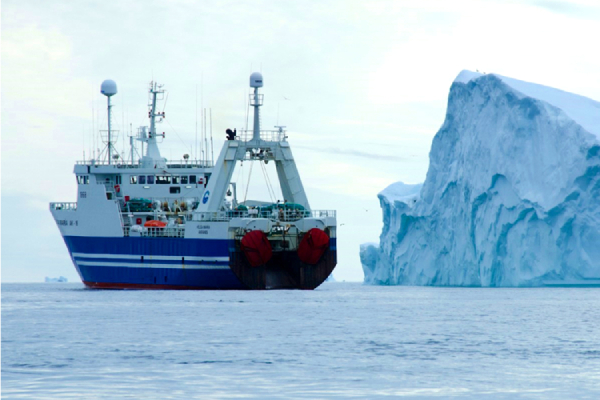 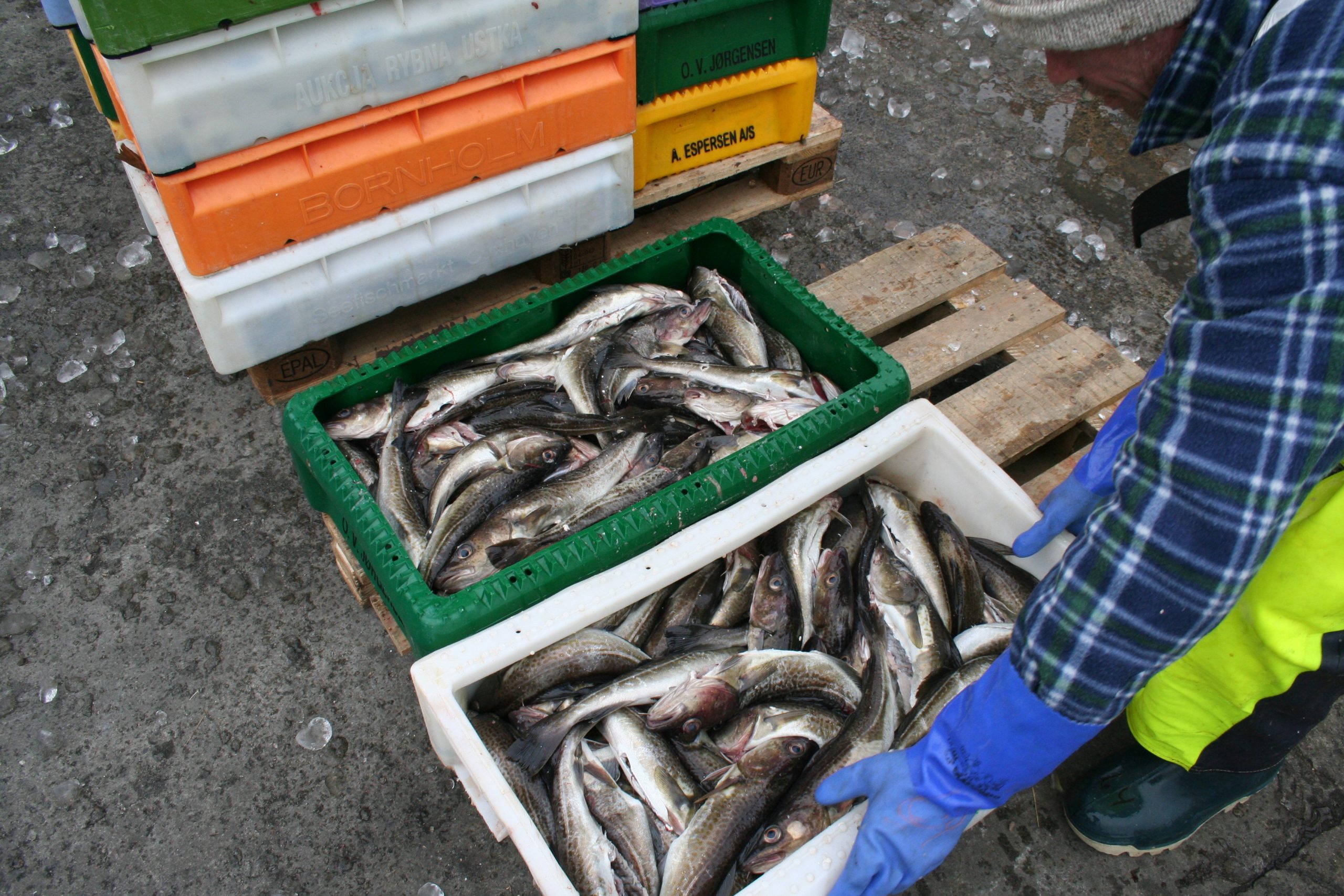 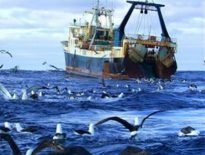 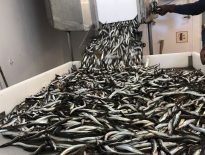