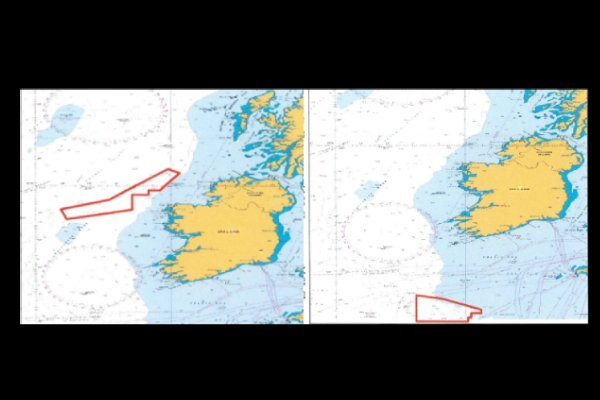 The Department of Housing, Local Government and Heritage has issued a Notice of Intention to Designate Porcupine Shelf (site code 002267) and Southern Canyons (site code 002278) as Special Areas of Conservation.

The Department confirmed in their Notice that they intend to close the area through regulations established under the European Habitats Directive (92/43/EEC) which requires Member States to protect habitats and wildlife areas of European interest.

On the Notification Provisions the Department says:

“It is important to note that holders of permits or licences including, but not limited to, prospecting licenses, exploration licenses, foreshore licenses, aquaculture licenses and finfish licenses within the above-mentioned sites, where those are issued by your Department/agency, should be informed of the proposal to designate these sites.”

The decision has been made to propose the site for designation as a special area of conservation after an extensive offshore survey in 2019 by the RV Celtic Explorer and the Holland I ROV. A total of 50 dives were undertaken by international experts in deep sea ecology.

The SAC boundaries have been designed to encompass the unique habitat, which is “exceptional” in a European context, says the Notice.

On the Notice, the Department says that the recorded fauna is highly diverse, particularly amongst the dead coral framework, and contains a wide range of deep-sea-species. The numerous fish species include elasmobranchs, grenadiers, orange roughy and eels. The site contains the Whittard Canyon system which has been described as comparable to the Grand Canyon in the USA.

Anyone who feels that their interests may be affected by the proposal may lodge an objection. Any objections must be lodged withing three months of the date of this notification., which sets the final date for submission of objections to this proposal, 17 February 2023.

The Notice says that the site is approximately 340 kilometres long and about 50 kilometres wide. Almost the entire city of the site is deeper than 400 metres and extends down to an excess of 2500 metres. This site is contiguous what’s the northwest Porcupine Bank SAC 2330. 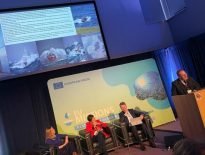 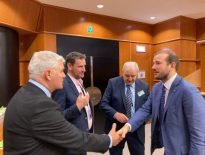