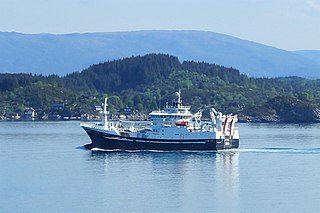 The ‘Vendla’ one of six Norwegian fishing vessels participating in the mackerel research programme. Photo: Lerøyosen

Norwegian pelagic trawlers, Kings Bay and Vendla left Bergen on Friday together with four other vessels to particiapte in a mackerel research programme until 4 August.

“Over five weeks, we will map an area of ​​approximately 3.5 million square kilometers in the Northeast Atlantic. It is well over a round around the earth,” says Leif Nøttestad, marine researcher and coordinator of the international voyage.

The mackerel population has a huge expansion in the Atlantic and if research is correct stocks are moving ever more northerly as global warming affects the warming of the oceans.

“A large stock like mackerel needs a lot of space. Last year, much of the mackerel travelled north into the Jan Mayen zone and partly southwest by Svalbard into the Framstredet. There they could not follow the mackerel to zero line, that is to the point where the mackerel ends. We hope to reach it this year,” says Nøttestad. 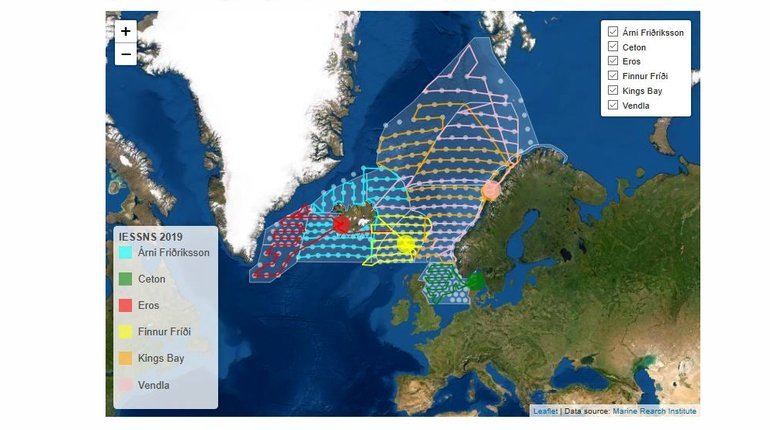 “The annual mackerel trawl expedition is one of several important indices that researchers use to estimate how much mackerel it is in the ocean. Then they can say how much it is justifiable to fish – what we call a quota council.”

The ICES International Council for Marine Research recently estimated that the spawning stock for mackerel is 4.5 million tonnes. 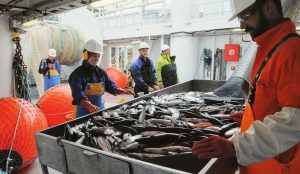 The mackerel does not have a swim bladder and in the summer is scattered near the surface in pursuit of zooplankton. Then he gives a faint echo. Therefore, the main method of estimating how much it is of him is to fish at predetermined points with a specially designed trawl.

“We take samples of the fish from among others to find their age. Then we can calculate the size of the different year classes,” says Leif Nøttestad.

“For example, how many mackerel that is one year old will have consequences for fishing in the coming years,” he continued.

“While we are on such an extensive voyage, we tend to monitor a number of conditions in the ecosystem. There are herring and blue whiting, horse mackerel, salmon, mite and zooplankton. From binoculars to microscopes, in other words,” says Nøttestad.

In addition, sea temperature, current and other environmental conditions will also be examined. 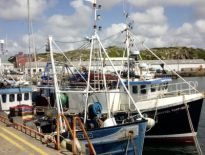 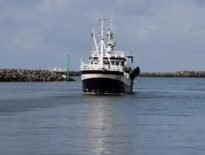 Denmark Fishing Industry The Danish Board of Fisheries raises reimbursement…
0